You are using an outdated browser. Please upgrade your browser to improve your experience.
iMakers: Apple's Supply Chain
by Joe Wright
August 3, 2016

According to one iPhone analyst, orders for the next-generation “iPhone 7” could be more impressive than expected. And the device could even ship one week earlier, too. September is shaping up to be an interesting month! 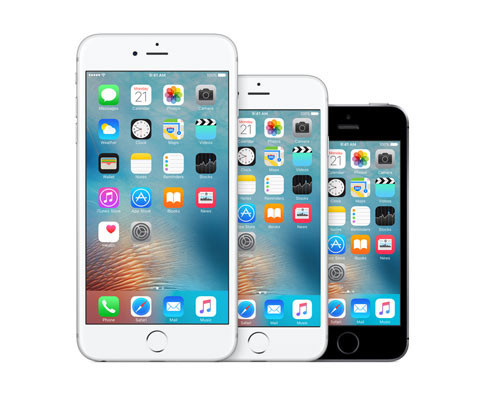 The speculation is based on the supplier, Qorvo's, guiding revenue for September, which is placed at some $100 million higher than Wall Street's, a recent article from AppleInsider explains. Though arguably overly optimistic, the guiding indicates that we'll see better uptake of the iPhone 7 than we did of Apple's older handset, the iPhone 6, which sported a fresh hardware redesign.

it's difficult to gauge how important Apple's contribution will be to Qorvo, since factors like demand from Chinese phone manufacturers could be driving up revenue as well.

Yet the guiding revenue for the company is nevertheless promising.

The same analyst, Wells Fargo's Maynard Um, suggested that the iPhone 7 could even launch one week earlier than anticipated: something we've heard from other sources, too. This could pinpoint the launch of the smartphone to Sept. 16, which is indeed the week prior to the iPhone's usual launch date.

Features expected to launch on the handset include a dual-lens camera, the removal of the audio jack, and enhanced internals (including up to 3GB of RAM). However, a bigger and better iPhone handset is expected to launch next year, in line with the smartphone's 10th anniversary, and could bring iris scanning alongside some more exciting features.

Of course, we'll keep you posted with further information concerning both handsets as we receive it.