You are using an outdated browser. Please upgrade your browser to improve your experience.
by AppAdvice Staff
August 28, 2019

When Apple launched the original iPad, it pitched the device as a laptop replacement. For the first year or so you would see intrepid hipsters in coffee shops attempting to use their shiny new tablets to work on. 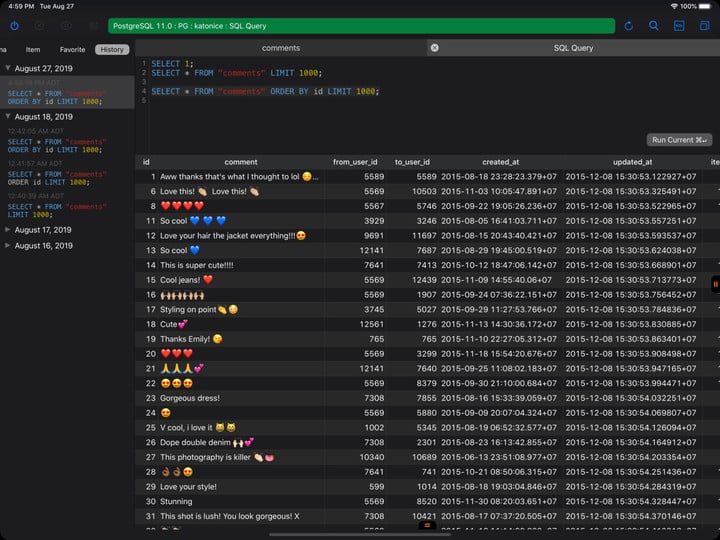 Tragically, it soon became clear to all concerned that a smallish touchscreen device was no substitute for a proper computer with physical buttons, and the hipsters quietly returned to their MacBooks.

But a lot can happen in a decade, and with its latest iPad Pro models the forward-thinking company seems finally to have established the tablet as a viable, even more portable alternative to a laptop.

If you want proof of that, look no further than TablePlus. This acclaimed database software, which is used by the likes of Spotify, Intel, Unity, and Stanford University, is now available for iOS.

That means there’s finally a database solution on iPad to rival the ones you can get on a portable computer. TablePlus is a well-rounded piece of software that’s compatible with MySQL, PostgreSQL, SQL Server, Cassandra, Cockroach, and every other type of database you can think of.

Via the app you can seamlessly enter an existing database, and with all the security measures you’d expect to find on a computer, including SSH tunnelling and TLS.

It comes with a smart editing mode, advanced filters, a robust query editor, and a highly intuitive touchscreen interface that lets you do stuff like create new connections with simple touch-and-hold controls.

The advanced filters, meanwhile, are there to compensate for the problems inherent in typing long commands on a touchscreen. These filters, which have been ported from the Mac version, make it possible to execute queries quickly and easily.

Any edits you make, meanwhile, are held in pending until you commit them to the server, ensuring that you don’t accidentally break the database. And there’s a full revision history, in case you break it anyway.

TablePlus for iOS isn’t quite the full monty, though new features are constantly being added. But if you’re a software developer, a database administrator, or a data analyst, you won’t find a better database tool for your iPad.

Download TablePlus on iOS right now, and you can find more information on the app via the official site. 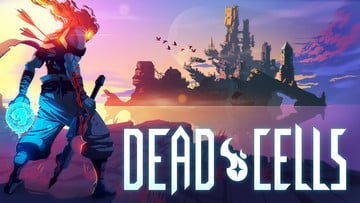 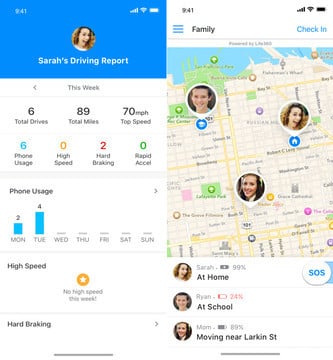