You are using an outdated browser. Please upgrade your browser to improve your experience.
Connected Car
by Brent Dirks
March 18, 2016

Ford has announced that its first vehicle sporting Apple’s CarPlay, the 2017 Escape, is currently in production and will hit showrooms in May.

Along with support for Apple’s protocol, the vehicle will also offer Android Auto – a similar technology from Google.

And there is some good news for buyers who purchased a 2016 Ford vehicle with Sync 3. An upgrade later this year will bring CarPlay to those vehicles as well.

The Escape is Ford’s second most popular vehicle in the United States, trailing only the F-Series lineup of trucks.

Back in January, Apple made it much easier for consumers to find out which vehicles offers CarPlay support by posting an update list on its site here.

CarPlay is tightly integrated with Apple’s own apps including Phone, Music, Maps, Messages, Podcasts, and iBooks for audiobooks. But it also works with a number of third-party apps including iHeartRadio, MLB.com At Bat, Spotify, Stitcher, CBS Radio, Overcast, Audiobooks.com, Audible, Pandora, Slacker, and Vox.

The technology is designed to make it easier for drivers to use their iPhone while keeping their eyes on the road.

While wireless CarPlay is available in iOS 9, there is no hardware on the market that supports the feature. All CarPlay systems currently require your iPhone to be plugged in with a Lightning cable.

Volkswagen was apparently ready to to showcase its wireless CarPlay system at CES 2016 back in January, but Apple asked the company to hold off.

I’m a big fan of the CarPlay system in my vehicle, but requiring a wired connection is a substantial drawback. Hopefully wireless systems will hit the market sooner rather than later. 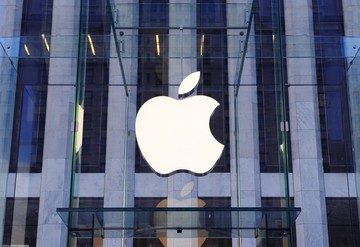 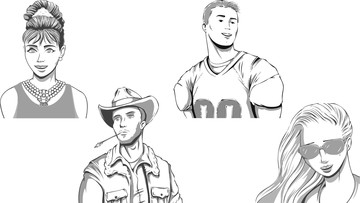 Wonder Keyboard lets you be someone else