You are using an outdated browser. Please upgrade your browser to improve your experience.
iStores
by Bryan M. Wolfe
November 6, 2016

The first week of November arrived with a slew of new price cuts on Apple products. Elsewhere, we heard more about one of the most anticipated video streaming services of 2017. Here’s a look back at the tech week that was. 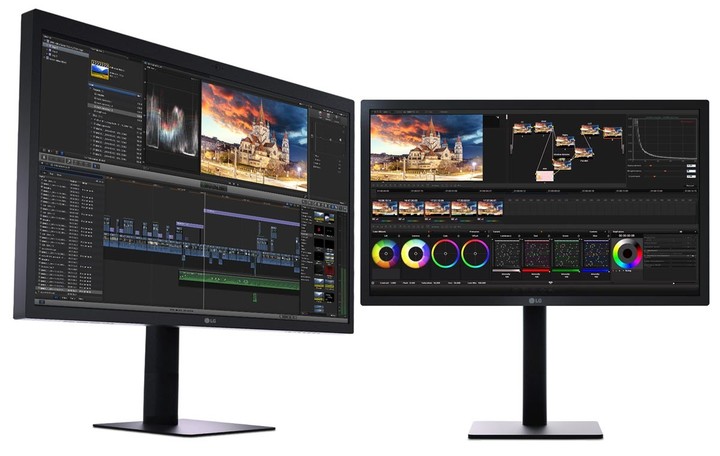 Cupertino is cutting prices on key products ahead of the holiday shopping season. Through Dec. 31, the following USB-C products have received a significant discount:

Apple has also reduced the price of its upcoming 4K and 5K LG UltraFine displays by 25 percent.

Finally, Apple Music subscriptions could see a $2 monthly price drop in the coming weeks both for the individual and family plans. 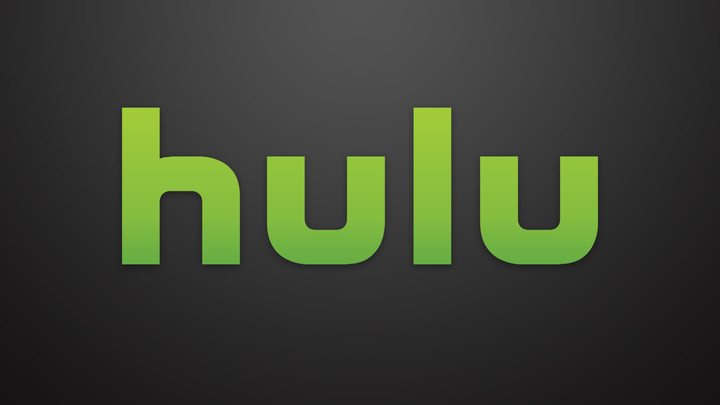 This week, Hulu announced that it signed 21st Century Fox and The Walt Disney Company to its upcoming live TV streaming service.

Meanwhile, it looks like Vimeo will start a monthly video streaming subscription service of its own in the coming months. The service would take on Netflix, Amazon, and YouTube by offering original content. 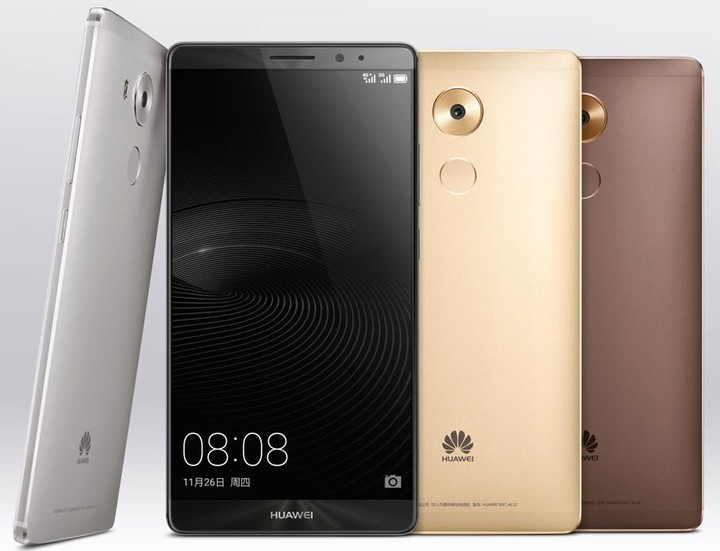 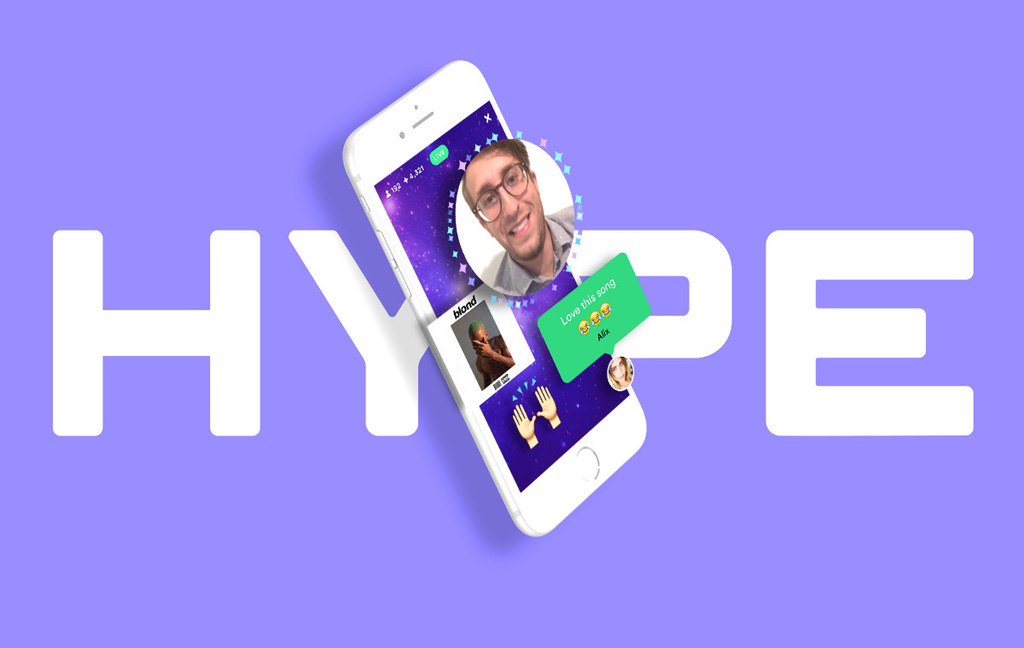 Twitter’s Vine is set to go offline in the coming months. For those looking for a new video-sharing service, consider Hype, created by Vine’s creators, Colin Kroll and Rus Yusupov.

As Aldrin Calimlim explains, with Hype, you can broadcast videos of yourself and your surroundings for others to see in real time. You can also opt to make broadcasts available to watch after they’ve ended through replays. Subscribers get notified of new live streams, and hosts can also share their broadcasts on Twitter. 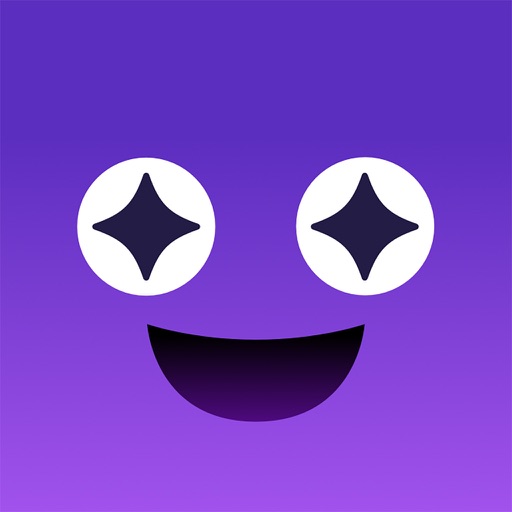 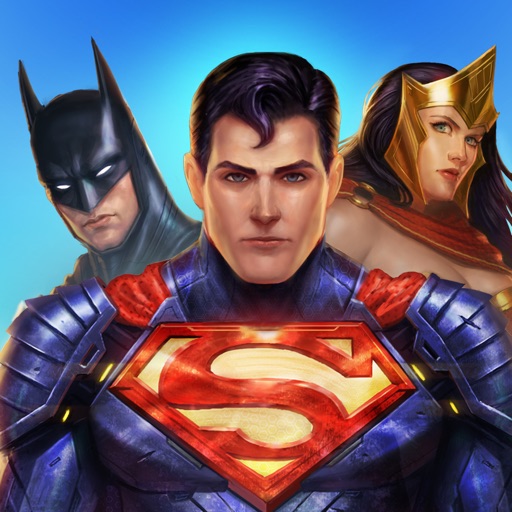 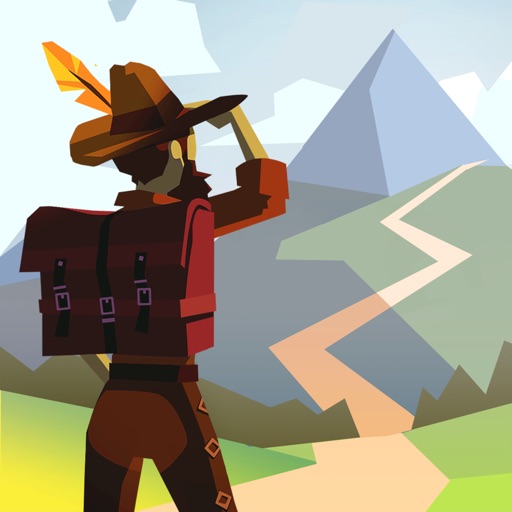 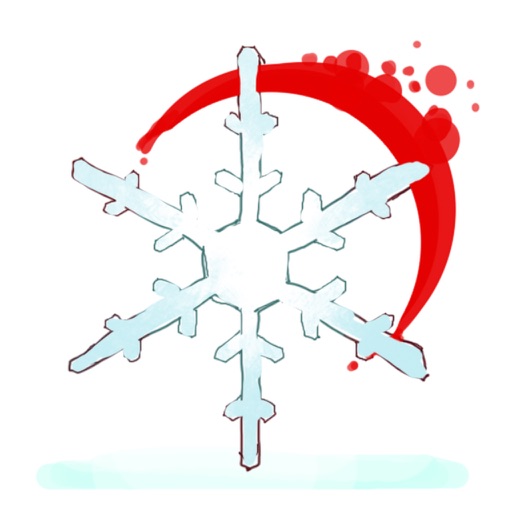 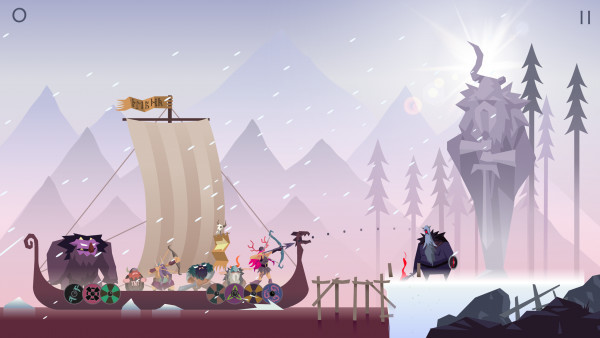 During the past week, four new games were added to the AppAdvice review library, including: 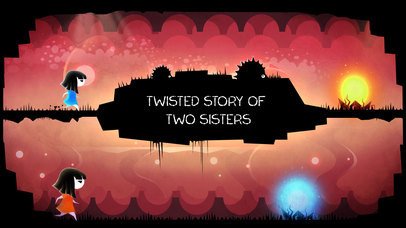 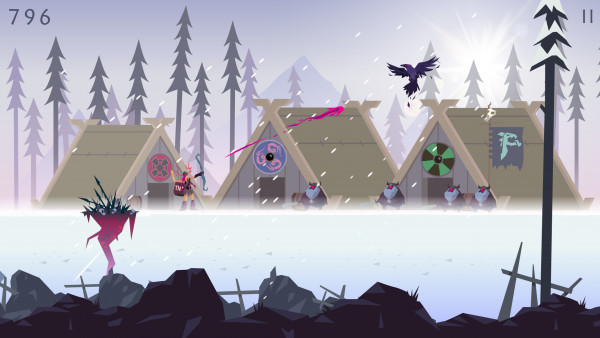 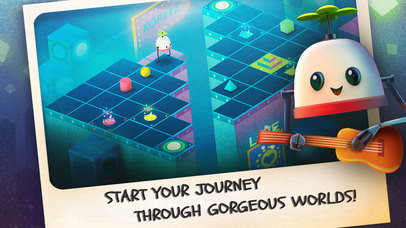 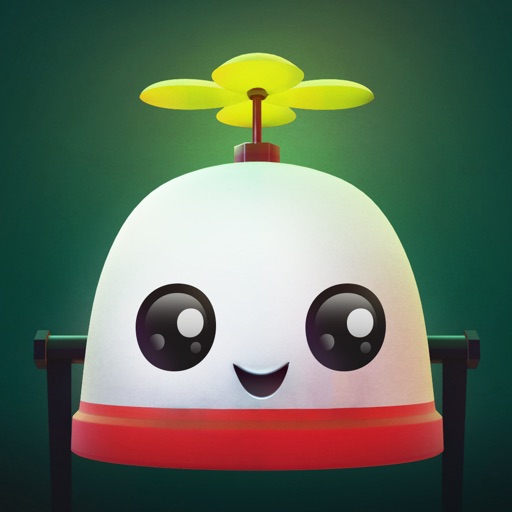 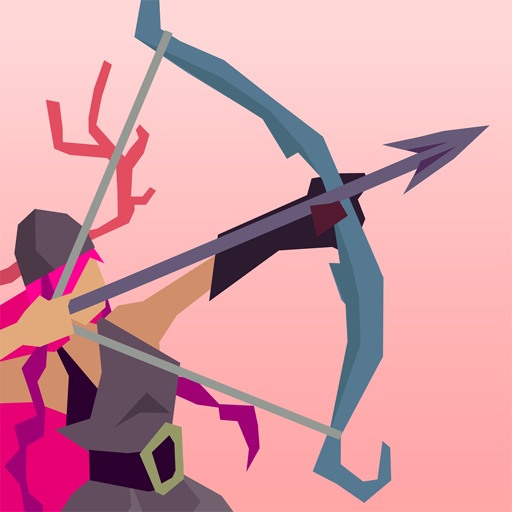 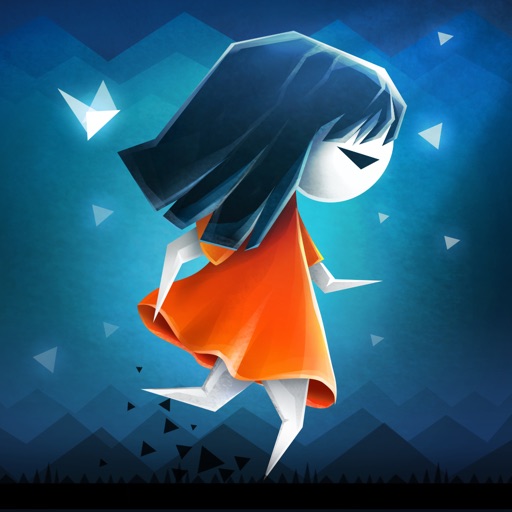 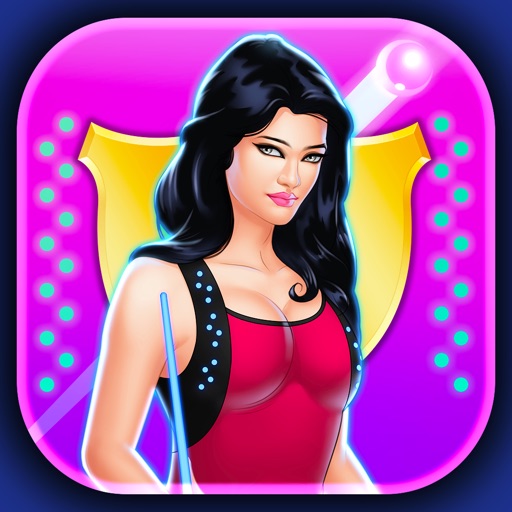 Is it time to buy an Apple Watch Nike+? Brent Dirks has the answer is his review of Apple’s latest wearable device. 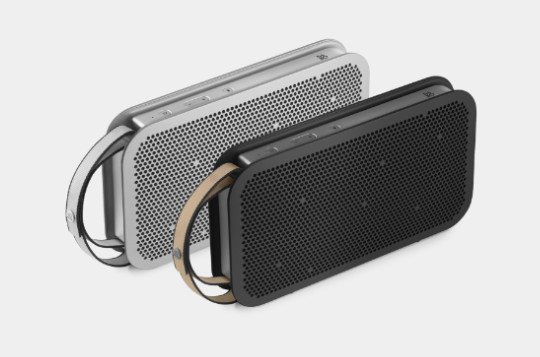 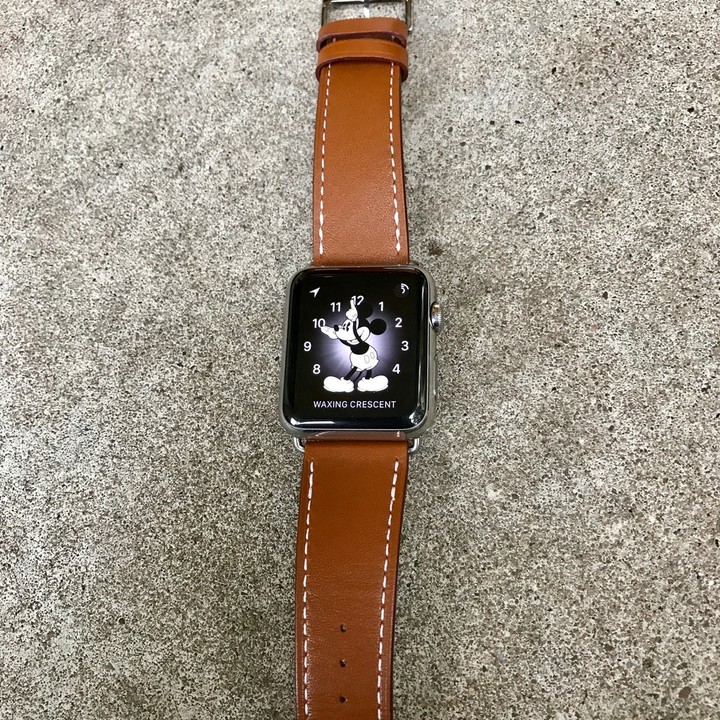 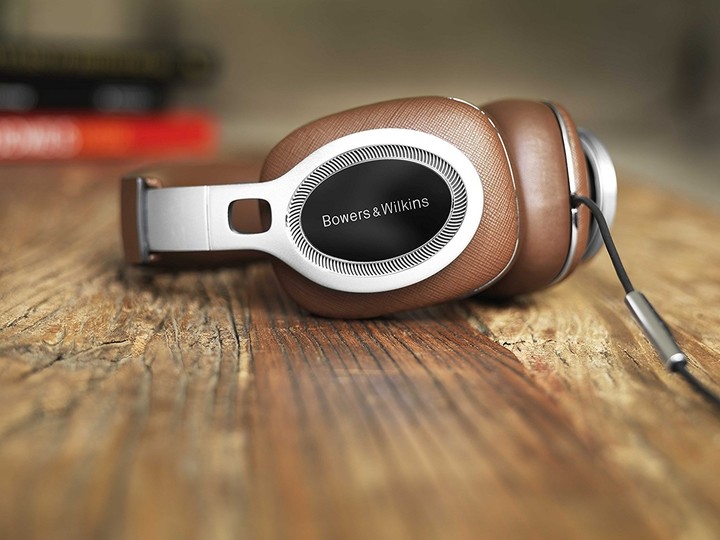 What was your favorite tech event of the past week? Let us know using the comments below.