You are using an outdated browser. Please upgrade your browser to improve your experience.
Accessories
by Brent Dirks
May 3, 2016

A patent originally filed in 2011, and just recently awarded, hints at some new features that could eventually be coming to future versions of the Apple Pencil stylus. It was first discovered by AppleInsider. 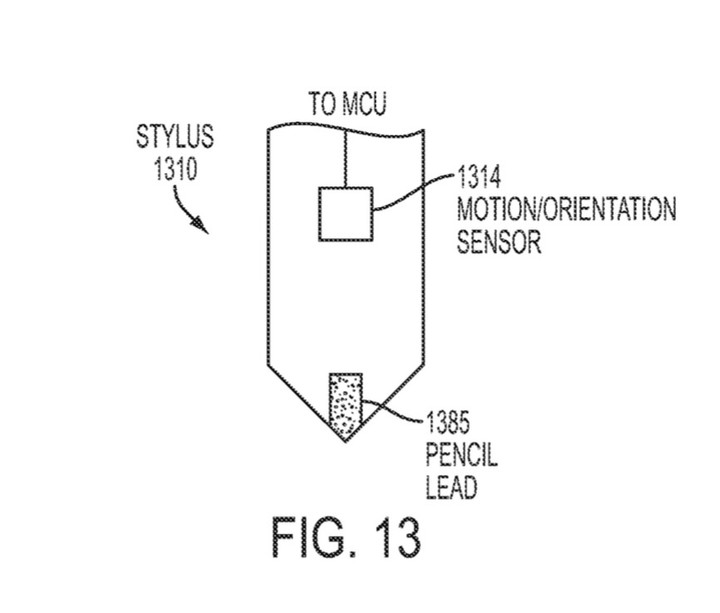 The patent also details a tip with real lead. Any handwriting when then be transferred over to an iPad.

The device in the patent named “Intelligent Stylus” is basically the current Apple Pencil with a number of new features.

Probably the most interesting described feature is a system of interchangeable tips that can offer different features. For example, there could be some type of color sensor or flashlight. Apple also details a tip that contains an actual pencil tip. It would convert your notes into digital handwriting on an iOS device.

Along with detailing some type of Touch ID like security feature, the patent also talks about a digital “eraser” sensor on the other end of the stylus.

Just to note, just because Apple files a patent, that doesn’t mean the described stylus will ever be produced. But it is definitely interesting to see how Apple is thinking about making the accessory a lot more useful.

The first-generation Apple Pencil arrived in late 2015 with the larger iPad Pro. It is also compatible with the 9.7-inch iPad Pro that hit the market back in March. It costs $99.

When it hit the market, Apple definitely had a hard time keeping up with demand, but the situation has gotten much better. A quick check shows that it is currently available at most Apple Stores and ships today if ordered from the online store. 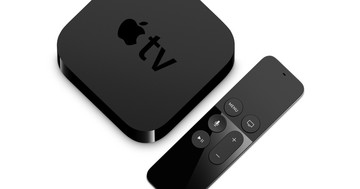 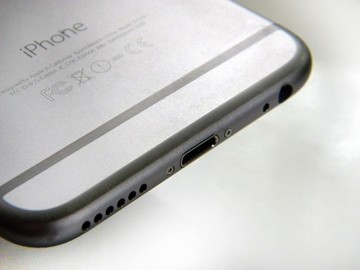 The 'iPhone 7' Could Have a Headphone Jack After All