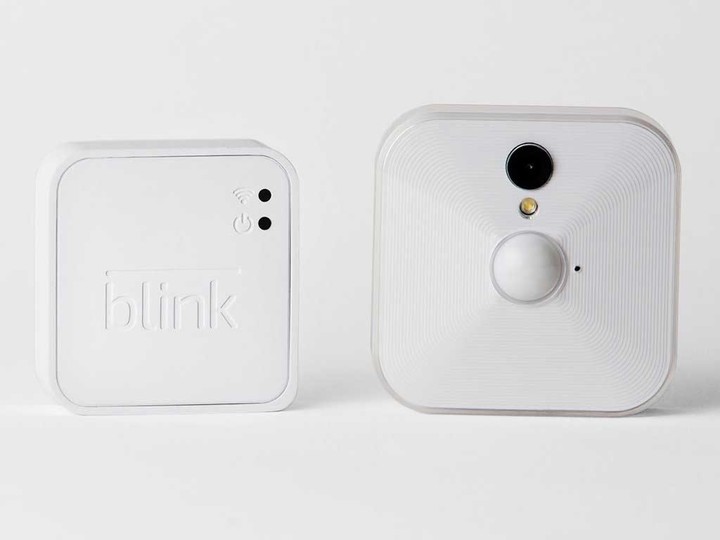 The camera and sync module are both lightweight and small.

Thanks to the iPhone and other smartphones, securing a home with video surveillance has definitely gotten a lot easier, and much less costly. But there’s always one major problem when trying to decide where to place the video cameras in your home – the power wire.

While some homeowners might not have a problem with snaking wires through walls or even installing new power outlets, it’s definitely not an option for anyone who rents an apartment or home.

The new Blink system wants to provide the freedom of a completely wireless camera in an inexpensive and easy-to-use package. And for the most part, it succeeds.

To get started, you’ll need to decide how many cameras to place at home. One camera and the Wi-Fi sync module starts at $99 while the three-camera system is reasonably priced at $219. If you want to start small and possibly expand later, additional cameras are $70 each.

Getting setup is a quick process. You’ll need to download the companion app and create a new account, and then deal with the system’s one wired portion – the small Wi-Fi sync module that is similar in size to a single camera. After plugging that into a power source, you can start adding the cameras, which are powered by a pair of included AA lithium batteries. Blink says the batteries should last for up to a year with “normal” use, and my system has been installed for more than a month and each camera still lists 100 percent power. 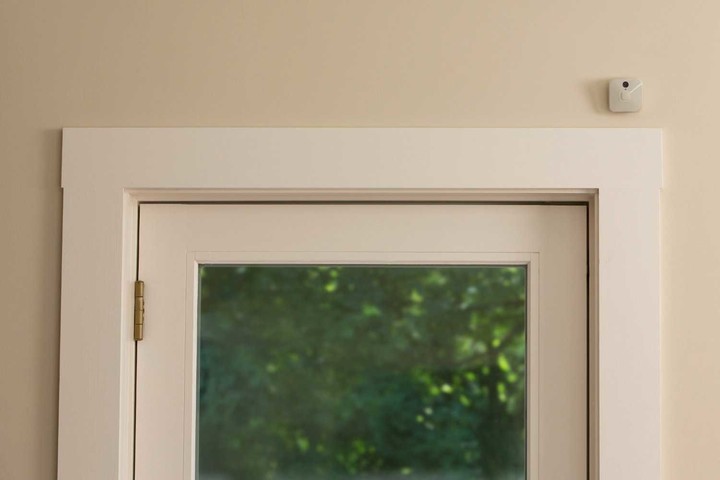 Without needing a power cord, the camera can be placed pretty much anywhere inside your home.

Each camera is a little wider than a deck of cards. The middle is dominated by the motion sensor. The camera is on top while under it is a small LED that turns on when the camera needs to capture video in low-light scenarios. There is no true night vision capability found on other camera systems designed for home use.

Since there are no wires to contend with, a camera can be placed virtually anywhere inside your home, as long as it is within 100 feet of the sync module. Using the app, you can preview the video. Once you find a perfect location, it can be mounted with the included kit that includes a bracket and double-sided adhesive.

Finally, you can take a picture of the camera’s view for the app and name each location. That process needs to be repeated for each camera.

After setting up the camera, you can fine tune each unit in the Settings menu. Along with being able to toggle the motion detection, users can set the delay before each clip is recorded, the motion sensitivity, and the length of each captured clip.

You can also change how the LED operates. It can be set to come on when needed, on at all motion events, or completely off. The intensity of the light can also be set to low, medium, high. That will obviously affect the battery life of each camera. The audio setting can be enabled if needed. The camera will record audio as well as video, but there’s no microphone for two-way audio. It does capture temperature data as well.

By default, the entire system is not armed. That can be done through the app. Even after arming, you can toggle the motion detection for each individual camera. With a recent update, you can also schedule specific times of day for the system to arm and disarm. Unfortunately, unlike the Canary or Nest Cam, it can’t be set to arm and disarm through phone geolocation.

I’ve been using a three-camera Blink system and can definitely recommend it for anyone looking for a low-cost and no-fuss way to keep an eye on their home. Currently, I have a camera installed inside my home and another two near my front door and rear porch. 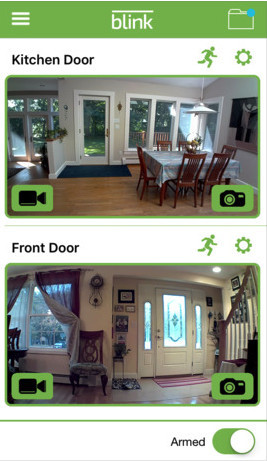 Using the app, you can view clips or see a live view of what is happening.

Just to note, the cameras aren’t designed for outdoors and aren’t waterproof. But with an operating range of 32 to 95 degrees, they should hold up under my covered and dry Texas porches. On a recent vacation, the cameras worked nicely, and I received a notification when anyone came up to my door to ring the doorbell. Thankfully, the other cameras didn’t record any action.

Unlike some other systems, Blink doesn’t charge extra for more cloud storage. Every user can store up to 2 hours of video for no charge.

The wire-free experience is definitely the top draw of the system, but there are some tradeoffs that might not be for everyone. At least during my testing, there were two major drawbacks. First, the maximum clip length that can be recorded is just 10 seconds long. In many cases, that was barely long enough to get a clear look at any person’s face. If someone truly does break into your home, the most you’re likely to record is small snippets of any crime in progress.

Another major issue is that you can’t start recording a video while watching any camera live. It has to detect motion before a recording can begin. That definitely limits the system, especially if you receive a notification and want to record an event happening live.

If you’re fully aware of those limitations, and are still interested in a simple video surveillance system for any home, Blink should be near the top of your list – especially if you want to keep an eye on more than one room. Not being confined by wires makes the cameras very easy to install, and it’s great piece of mind when you’re ready to hit the road for summer vacation to the beach or wherever else. 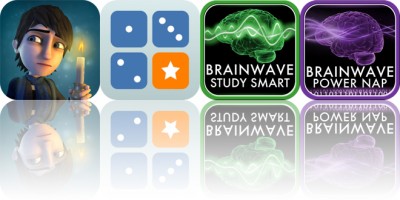 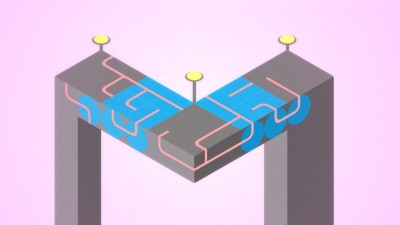 Connect the Lines in Klocki, a Gorgeous Puzzler