You are using an outdated browser. Please upgrade your browser to improve your experience.
iDevices
by Bryan M. Wolfe
May 31, 2016

It looks like Apple may finally do away with the 16GB iPhone as early as this fall. Additionally, we’ve received further confirmation that Cupertino is ending its practice of releasing a significant iPhone refresh every two years. Instead, the handset will follow a three-year design cycle.

According to Japan’s Nikkei, the “iPhone 7” will look very much like the iPhone 6 and iPhone 6s, which were released in 2014 and 2015, respectively. Instead, the next major iPhone design update will occur in 2017.

The reason? “The move is largely due to smartphone functions having little room left for major enhancements. A slowing market is another factor.”

The next iPhone is expected to feature an improved camera and battery capacity and be water resistant. Additionally, the iPhone 7 could be the first not to include a traditional headphone jack.

This isn’t the first time that we’ve heard that this year’s iPhone will look a lot like its recent predecessors. In April, respected analyst Ming-Chi Kuo of KGI Securities noted that Apple is moving away from iPhones with aluminum casings, but not this year. Instead, the 2017 iPhone models will feature a glass back and an AMOLED display.

In other news, an IHS Technology analyst has posted on Chinese social media that the iPhone 7 will feature 32GB storage as the $199 base model.

As 9to5Mac first noted, this means:

… Apple would finally drop the much-loathed 16 GB SKU from its lineup with its new flagship smartphone expected in the fall. IHS has a reasonable track record of accuracy when it comes to Apple rumors, correctly predicting last year that a 4 inch iPhone would debut in 2016 based on supply chain sources … which obviously transpired into reality as the iPhone SE.

Apple iPhones have featured 16GB entry-level models since the iPhone 5 launched in 2012. Prior to this, an 8GB model served as the entry point.

The iPhone 7 and “iPhone 7 Plus” are expected to launch in September. 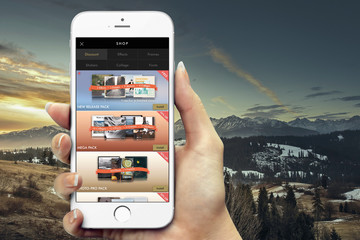 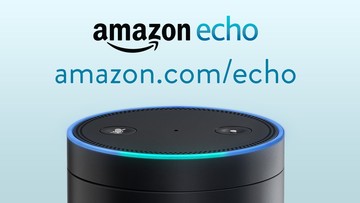