You are using an outdated browser. Please upgrade your browser to improve your experience.
Accessories
by Joe White
April 5, 2016

James Reka, the influential Austrlian street artist, has been unveiled as the designer behind the latest iteration of the UE BOOM 2 artist edition. The speaker designed by Reka, called the Lost Time Edition, can be purchased for $199.99 at Ultimate Ears' website, and it's of course a limited edition product. 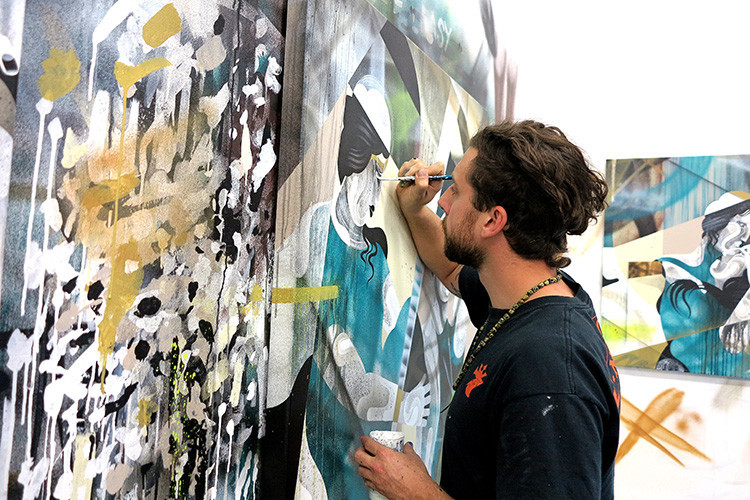 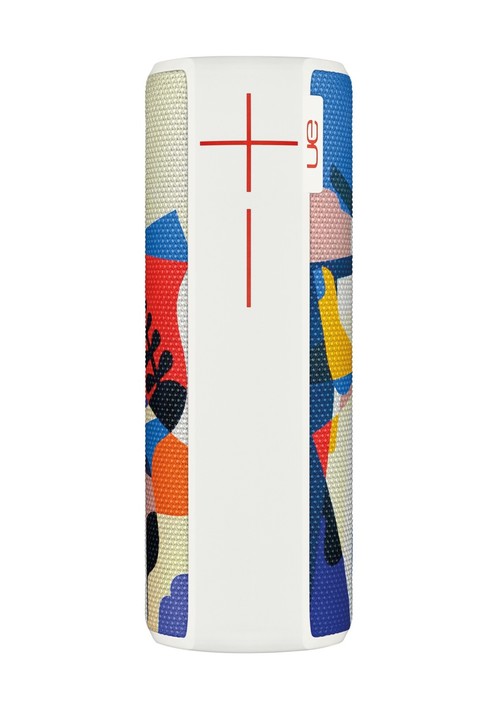 According to a press release that recently hit our inbox, Reka designed the Lost Time edition of the UE BOOM 2 to represent “moments lost in time and moments of reflection.” He's been inspired by pop culture, cartoons, and illustrations, and Reka himself has spent more than a decade refining his work throughout Melbourne's inner-suburban areas.

Reka has continued to redefine what street art is and where it lives. Ultimate Ears believes there should be no boundaries as to where art can be seen and music can be heard. We're lucky to work with an artist who complements our philosophy.

And Reka, the artist himself, added:

UE BOOM 2 Lost Time Limited Edition refers to crucial moments of self-reflection, which remind me of being lost in the moment. Similarly, music can often be an escape, allowing us to transcend time and space, which made this collaboration with Ultimate Ears a natural fit.

This isn't the first artist-designed UE BOOM 2, however. Before now, Greg “Craola” Simkins designed the Safe Haven iteration of the speaker, and five other artists before him created a UE BOOM 2 of their own.

So, when can you get a UE BOOM 2 Lost Time? Well, the good news is that the speaker is available right now, from Ultimate Ears' own website. There, the Lost Time version of the popular speaker can be purchased for just under $200. It's certainly a fine-looking piece of kit, and a resilient one, too: my own UE BOOM 2 (which isn't, alas, an artist edition) is used as our shower speaker, and given its water-resistant nature it works a treat. 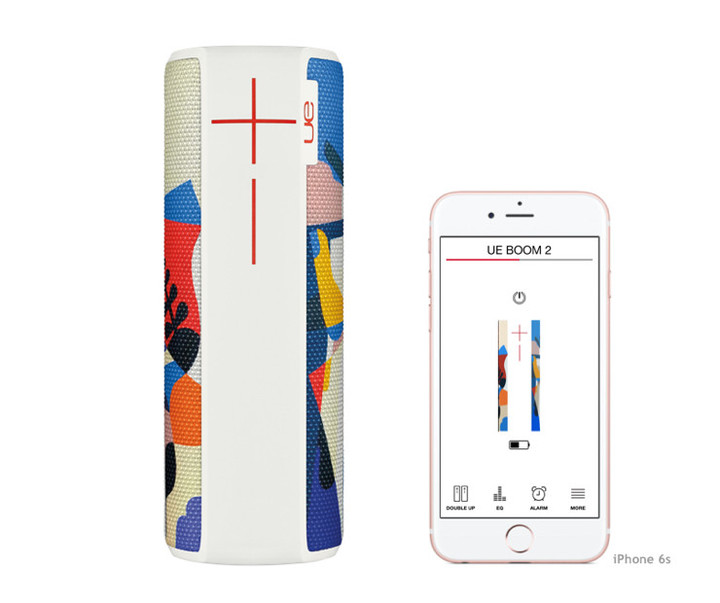 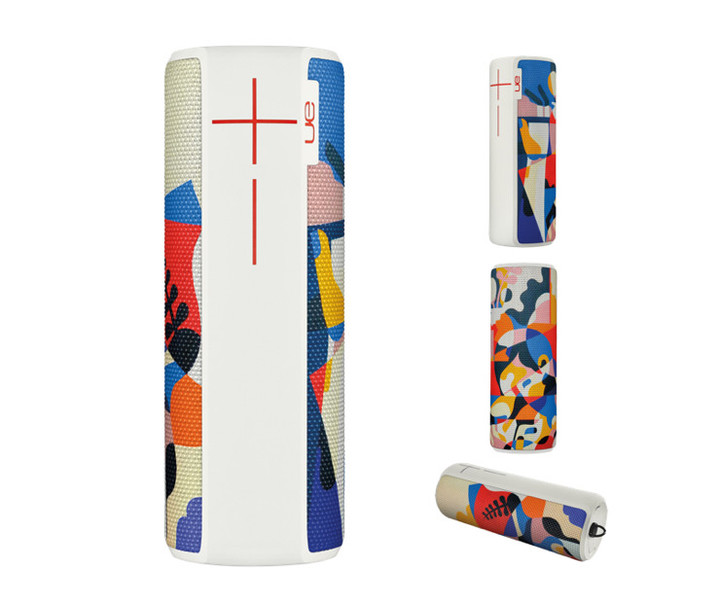 Updated recently, you can now use Filters for iPhone and iPad 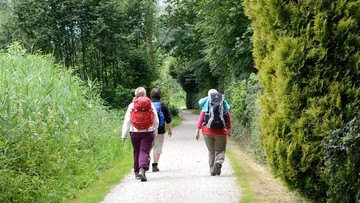 Protect and empower yourself with Planet 911