You are using an outdated browser. Please upgrade your browser to improve your experience.
iDevices
by Bryan M. Wolfe
June 20, 2017

“The One Device: The Secret History of the iPhone” is now available in hardback and in electronic format. The book by Brian Merchant has been met with mixed reviews prior to today’s release.

The One Device: The Secret History of the iPhone

Clocking in at 416 pages, “The One Device” takes a look at the creation of the very first iPhone, which arrived in stores on June 29, 2007.

Here’s a look at some of the book’s early reviews.

The New York Times doesn’t dislike the book, but thinks it has too much filler, explaining:

The iPhone is designed for maximum efficiency and compactness. “The One Device” isn’t. The three chapters on the development of the iPhone are the heart of the book, but there’s some filler too. It’s curiously unilluminating to read a metallurgical analysis of a pulverized iPhone, or to watch Merchant trudge around the globe on a kind of iCalvary in search of the raw materials Apple uses — through a Stygian Bolivian tin mine and a lithium mine in the Chilean desert and an e-waste dump in Nairobi where many iPhones end up.

In a nutshell, Merchant’s book dwells on Apple’s penchant for secrecy (old news, don’t we all know this?) and expands beyond the basic story of the device’s birth with long passages on the history of touch screen, gyroscopes and other smartphone features.

MacRumors liked “The One Device,” but thought it would include more details about the smartphone millions of folks love:

Overall, the book reveals only a few new tidbits and insights on the actual creation of the iPhone, but it’s still interesting to hear some of these details shared directly by those who were there.

Finally, there’s the Kirkus review, which ends with the following words:

Merchant’s story takes sometimes-unexpected turns, but in the end, he paints a thoughtful portrait of how a piece of reigning technology became ubiquitous in just a decade, for good and ill. 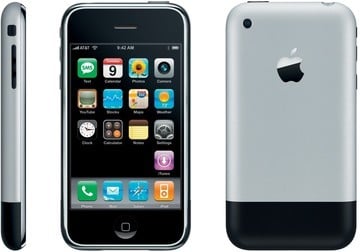 Scott Forstall to Discuss the Original iPhone Launch on June 20 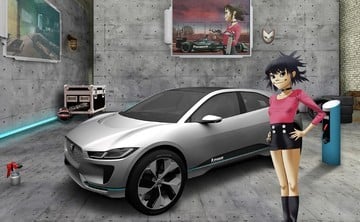 Jaguar Land Rover Recruitment Is on the Fast Track With Gorillaz 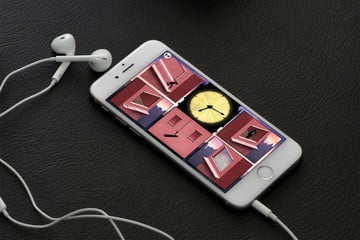