You are using an outdated browser. Please upgrade your browser to improve your experience.
The World Around You
by Bryan M. Wolfe
August 16, 2016

In this special edition of The Tech Media Minute, we’re making our predictions for the next iPhone. We’ll find out in early September whether our forecast was correct.

Here it is, the next iPhone

Over the years, I’ve observed an unwritten rule when it comes to Apple rumors. By mid-August, we know exactly what the next iPhone will and won’t include. It’s Aug. 16, so it’s time to make some predictions.

Name: For the first time in the history of the iPhone, Apple isn’t expected to make a significant design change to its best-selling product in an even-numbered year. Instead, the rumors have long suggested that Apple has moved to a three-year cycle, at least this time around.

The reason? Apple is holding off on a significant iPhone design update until next year, the 10th anniversary of the first iPhone. Because of this, Apple could hold off on using the “iPhone 7” name for next year’s model. An iPhone 7 being released in 2017, 10 years after 2007, makes a lot of sense, no?

Probably not. I expect an iPhone 7 (and “iPhone 7 Plus”) this year. Next year’s model, by contrast, could feature a much different naming convention. Among the early candidates: “iPhone 2017,” “iPhone (at) 10,” “iPhone 8,” or perhaps, just “iPhone.”

Sizes and Colors: Apple will offer the next iPhone with three storage capacities, 32GB, 128GB, and 256GB as it finally says goodbye to 16GB devices. These phones will be available in silver, gold, rose gold, and at least one other color. That new color could be some variance of black or blue.

No headphone jack. It’s going to happen. Embrace it and move on.

Design: Though it won’t feature a significant design change, the next iPhone will look different than the two previous versions in at least two respects. First, the antenna is moving and splitting in two. Instead of extending lengthways across the main body of the phone, the iPhone 7 antenna lines are moving to the top and bottom edges of the device.

Another design change: Thanks to the removal of the headphone jack, there will be two speaker grills at the bottom of the phone instead of one. Unfortunately, only one of those grills will be operational.

Inside: The next iPhone will include an “A10” chip with 64-bit architecture and an embedded “M10” motion coprocessor. It will also include a more powerful battery.

Camera: Both new iPhones will feature improved cameras (they always do). However, a new dual-lens camera will be reserved for the iPhone 7 Plus only.

The iPhone 7 home button is expected to look similar to the one found on past models. Those looking for the long-rumored touch sensitive alternative will have to wait.

Finally, the iPhone 7 could very well be waterproof, but don’t expect Apple to announce this. Instead, they’ll say it’s water-resistant, just like last year’s models.

Software: The iPhone 7 will come with iOS 10 preinstalled. What’s not known is whether that software will include something new along the lines of 3D touch. That feature was one of the biggest surprises during last year’s iPhone 6s event. I expect that Apple is holding at least one surprise for the iPhone 7.

Should you buy an iPhone 7?

Whether to buy a new iPhone used to be a simple question to answer. If your two-year contract was up, the time was right to buy. With carrier subsidies now a thing of the past, answering that question becomes a little bit more difficult.

Most U.S. carriers now offer plans that encourage yearly phone upgrades. The drawback to these plans: You never own the phone if you only make your required monthly payments. The upside: You no longer have to worry about reselling your phone.

Your choice to upgrade is ultimately going to come down to what you’re able to pay on a monthly basis. If the number is right for your budget, replace your phone every year. If it is not and you can’t see yourself upgrading more than once every two years, hold off on making a new purchase until next year. 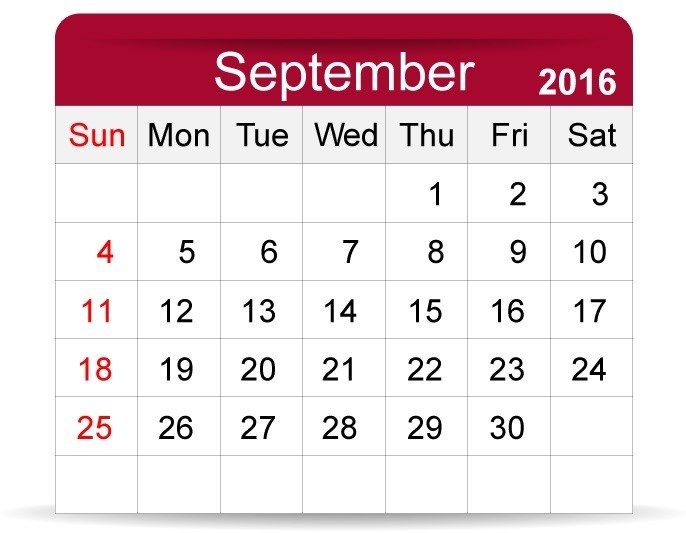 When will iPhone arrive?

The new iPhones are likely to be unveiled on Wednesday, Sept. 7 during an Apple special event with pre-orders commencing soon after. The handsets should arrive in stores beginning Friday, Sept. 16.

With autumn approaching, folks are starting to get excited about #7FavTVShows. Elsewhere, concern grows for the residents of water-soaked Baton Rouge. 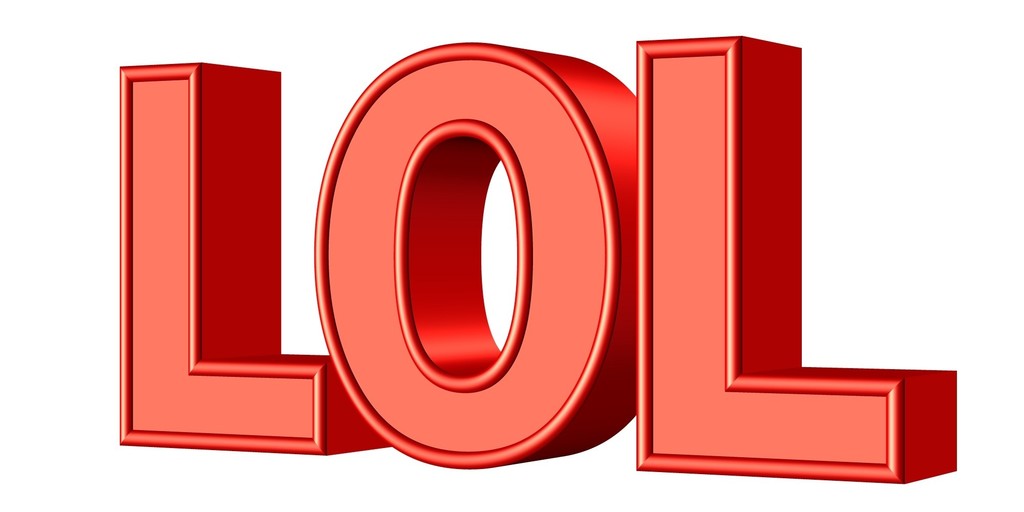 Rewind: On this day in 1896, gold was discovered in the Klondike. 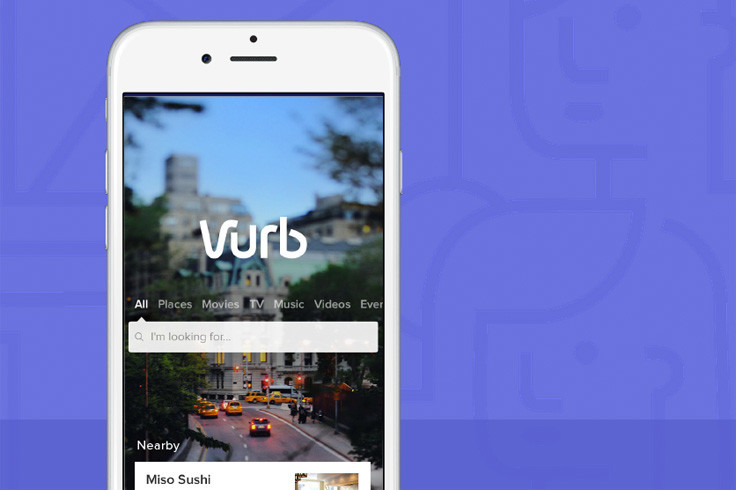 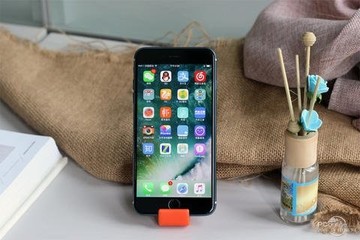 Here's a New 'iPhone 7' Prototype, and This One's Definitely Blue 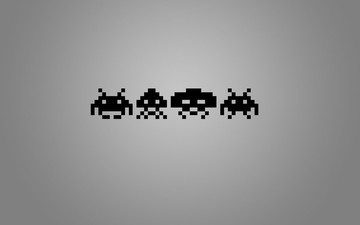 Prepare Yourself, Word Invaders Will Enter the Galaxy Soon