You are using an outdated browser. Please upgrade your browser to improve your experience.
by Brent Dirks
September 20, 2021

Right on time with the new Apple software, popular to-do apps Things has just been updated with a number of new features. 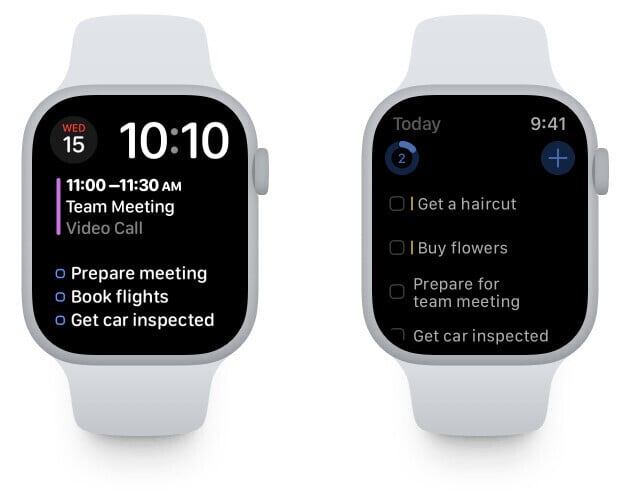 On the iPad, you can take advantage of two new XL widgets for the larger screen of the tablet. Up Next shows your to-do items for today, tomorrow, and two days after that. The List widgets shows in a single list, but in two columns to see more to-dos.

Speaking of widgets, the apps has added two new options to better customize what’s on your home screen.

And Things is ready to take advantage of the new Live Text feature in iOS 15. Just point you camera at a list of text and it will automatically appear in a to-do.

You can now have Siri read reminders from Things. All notifications from Things are considered time sensitive to bypass the new Focus feature.

For iPad users, keyboard shortcuts are structured into menus.

The app is also ready to support the Apple Watch Series 7 when it arrives later this fall. And with the Series 5 watch and later, Things will stay visible when you lower your wrist instead of the display showing the time. 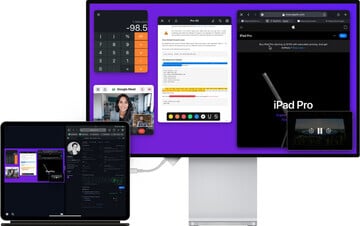 Take Your iPad Multitasking to New Heights With Shiftscreen 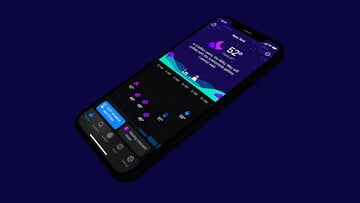