You are using an outdated browser. Please upgrade your browser to improve your experience.
iMakers: Apple's Supply Chain
by Joe Wright
June 4, 2016

Broadcom, one of Apple's wireless chip suppliers, has high hopes for the upcoming “iPhone 7.” And because of that, it is forecasting revenue in the current quarter to rise by around one-fifth as Apple prepares for the launch of the next-generation handset.

The news comes from Broadcom's CEO, Hock Tan, who gave his opinion in a conference call overheard by Bloomberg (via AppleInsider). He said, in the call, “it's largely the certain North American company that's driving the bulk of the growth,” adding that “it's the beginning of the ramp for their next-generation phone.” Of course, given that Broadcom supplies chips for Apple, it makes sense that here, the CEO is referring to the anticipated iPhone 7.

Because of this, Broadcom's revenue is expected to increase around the “mid-20 percent” range for the current quarter, as production of the handset begins. As usual, Apple is believed to be aiming for a September launch for its new iPhone.

There are plenty of reports circulating online concerning the changes Apple is expected to make with its iPhone 7. These range from a dual-lens camera system to a 256GB model, wireless earphones, a Smart Connector, and a new type of light-based wireless technology. It could even be that Apple takes a leaf out of the iPad Pro's book and adds a True Tone display into the mix, too.

For now, we have WWDC on the horizon, and this will give us a preview of the software Apple's iPhone 7 will ship with – namely, iOS 10. There'll also be news concerning watchOS, tvOS, and OS X (or, if the reports are accurate, “MacOS”). Me, I'm just hoping WWDC sees iOS 10 fork and offer a more unique experience for owners of Apple's iPad Pro, and particularly the 12.9-inch model. 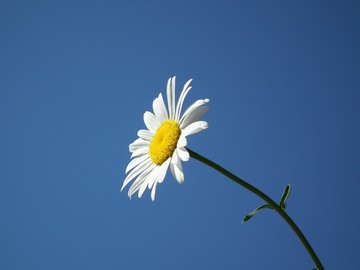 The AppAdvice Tech Week in Review: WWDC, 'iPhone 7,' Amazon Versus Apple and More