You are using an outdated browser. Please upgrade your browser to improve your experience.
That iThingy You're Wearing
by Bryan M. Wolfe
May 3, 2017

During this week’s quarterly results call, Apple CEO Tim Cook had a lot to say about his company’s wearables business. The discussion should put to rest any concerns about the future of the Apple Watch. 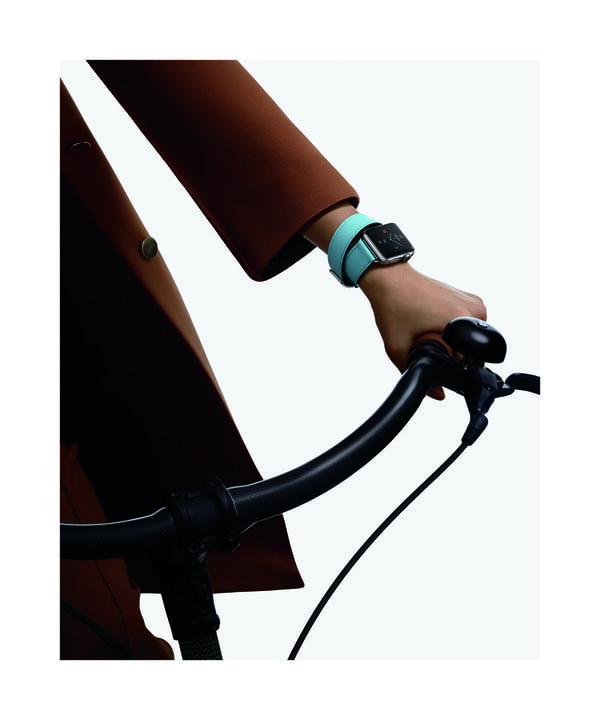 During the call, Cook announced that Apple Watch sales “nearly doubled year-over-year” between January and March.

Demand for AirPods significantly exceeds supply and growth in Beats products has also been very strong. In fact, when we combine Apple Watch, AirPods, and Beats headphones, our revenues from wearable products in the last four quarters was the size of a Fortune 500 company.

He also said Cupertino was “very committed” to the Apple Watch. This comment came just hours after it was reported that some of the biggest apps on the App Store were no longer offering support for the device.

Meanwhile, Cook announced that AirPods demand continues to exceed supply, which shouldn’t come as much of a surprise. He noted that the product is “still very much in the ramping mode.”

On Tuesday, Apple announced the company had generated $52.9 billion in revenue and a profit of $11 billion during the second quarter of its fiscal year 2017.

During the quarter, Cupertino sold 50.8 million iPhones, down slightly from the 51.1 million sold in the second quarter of FY 2016. This accounted for $33.25 billion in revenue or 63 percent of the total.

During the last quarter, Other Products accounted for just $2.87 billion of Apple’s revenue or 5.4 percent.

The third-generation Apple Watch is likely to arrive later this year. Second-generation AirPods are also possible. 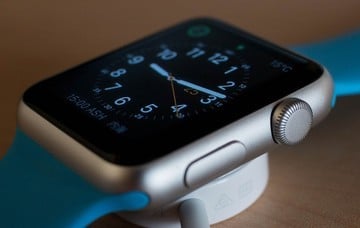 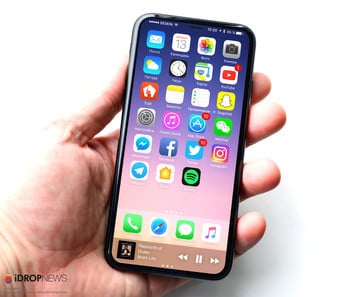