You are using an outdated browser. Please upgrade your browser to improve your experience.
Connected Theater
by Brent Dirks
October 25, 2017

“Carpool Karaoke” needed a trip to the cleaners before making its official debut in August. According to a new report from Bloomberg, Apple CEO Tim required foul language and “references to vaginal hygiene” to be removed before the series debuted. 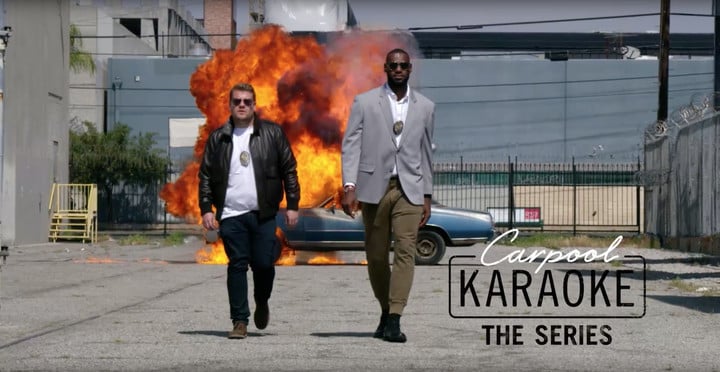 The series made its official debut in August.

The series was originally set to debut as an exclusive for Apple Music subscribers in April. But those plans were put on hold. Here’s more from the report:

Days before Apple Inc. planned to celebrate the release of its first TV show last spring at a Hollywood hotel, Chief Executive Officer Tim Cook told his deputies the fun had to wait. Foul language and references to vaginal hygiene had to be cut from some episodes of Carpool Karaoke, a show featuring celebrities such as Gwyneth Paltrow, Jessica Alba, Blake Shelton, and Chelsea Handler cracking jokes while driving around Los Angeles.

After edits and reshoots, the series debuted in August and hasn’t made much of a splash.

The tidbit was part of a larger story about Apple’s attempt to enter into the streaming video business against a number more well-established players like Amazon, Netflix, and others.

Instead of starting with edgy shows like “Game of Thrones,” Apple is interested in content with a broader appeal. Any new shows from Apple won’t be placed on Apple Music:

The company plans to release the first few projects to everyone with an Apple device, potentially via its TV app, and top executives don’t want kids catching a stray nipple. Every show must be suitable for an Apple Store. Instead of the nudity, raw language, and violence that have become staples of many TV shows on cable or streaming services, Apple wants comedies and emotional dramas with broad appeal, such as the NBC hit This Is Us, and family shows like Amazing Stories. People pitching edgier fare, such as an eight-part program produced by Gravity filmmaker Alfonso Cuarón and starring Casey Affleck, have been told as much. 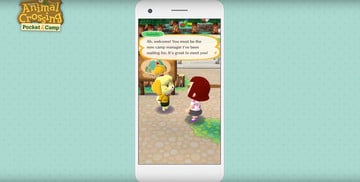 With Days to Go, Apple.com Website Has Been Taken Over by iPhone X