You are using an outdated browser. Please upgrade your browser to improve your experience.
Pocket Gaming
by Aldrin Calimlim
April 3, 2017

In Tiny Bombers, you swipe and tap to guide your “bombastic” character through a maze full of coins and traps — that’s essentially the Bomberman influence at play. Oh, and the maze happens to be collapsing behind you, so you ought not to dilly-dally for too long — that’s the Crossy Road inspiration at work.

Do you want to test your reflexes and strategic skills? Tiny Bombers is a beautiful game where you get to guide your character through a maze full of coins, bombs and traps. 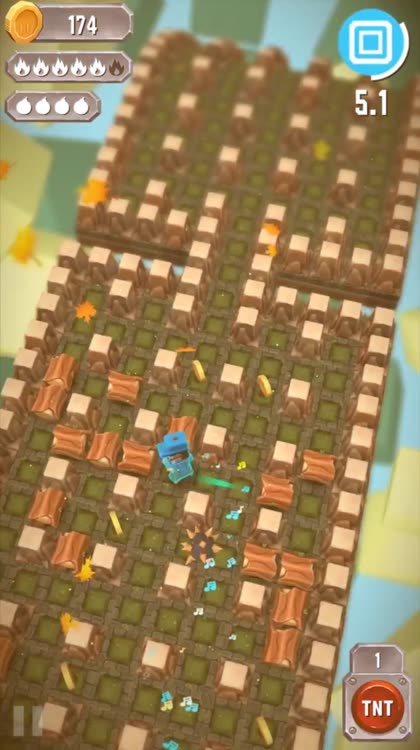 As opposed to Bomberman, which is largely level-based, Tiny Bombers is an endless game in the vein of Crossy Road. Your goal, then, is to get as far as you can through the infinite labyrinth that spans multiple worlds. To do that, you have to strategically place bombs — by tapping or, if you have a supported device, applying 3D Touch — in order to destroy obstacles and evade traps. You can also take advantage of your bombing skills in exposing or otherwise accessing power-ups, such as increased bomb range, speed, and armor, which you can put to good use to overcome the various challenges that you may encounter along the way.

What about those coins? Of course, they’re there for you to collect, either easily when they’re just right along your unobstructed path or with a bit of trickery when they’re behind walls or traps. What can you do with the coins you collect? Well, as you may have guessed, you can use them to unlock characters, just like in Crossy Road. At launch, Tiny Bombers has almost 20 characters for you to unlock, ranging from stock characters like Princess to superheroes like Tiny Stark to the Trump-like Señor Presidente.

But perhaps the real stars of Tiny Bombers are its gorgeous blocky graphics and its groove dancey soundtracks. They’re simply delightful to see and hear as you bomb your way through the game.

Tiny Bombers is available now on the App Store for free, with in-app purchases for getting additional in-game currency and directly unlocking additional characters.

Tiny Bombers is a universal game for iPhone, iPod touch, iPad, and Apple TV, on which you can play local coop mode using two iOS devices as controllers. It is also compatible with external game controllers (provided that the joystick option is enabled). 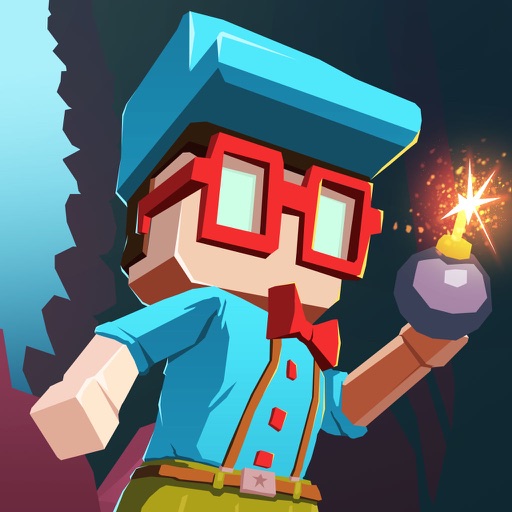 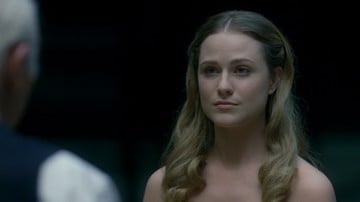 Apple Working on a Premium TV Bundle With HBO, Showtime and Starz