You are using an outdated browser. Please upgrade your browser to improve your experience.
iMakers: Apple's Supply Chain
by Joe Wright
March 16, 2016

Taiwan Semiconductor Manufacturing Company (TSMC) and designer ARM have announced that together, the two companies are to begin work on creating a 7nm process set to enter mass production in 2018, according to a report from 9to5mac. But what does this mean for Apple’s future iOS releases? 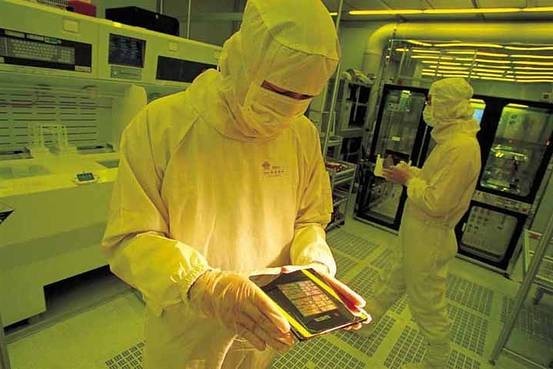 Destined for the "iPhone 8"

Destined for the "iPhone 8"

Well, based on Apple’s current release cycle, the 7nm chip made by TSMC and ARM would be set to arrive in the “iPhone 8,” with the A11 processor, the publication adds. The move comes as TSMC is rumored to be the only chip producer for the upcoming “iPhone 7” (before now, TSMC and Samsung had each co-produced chips for Apple’s handsets).

It seems, however, like TSMC’s technical prowess has seen the company gain where Samsung has lost. And as such, it’s no surprise TSMC is pushing on with the development of even better chips: in Apple, the company has a great customer, and the Taiwan-based company will be desperate not to lose Cupertino’s custom.

Later this year, Apple is bringing the “iPhone 7” to the market, and the handset should feature an A10 chip. Recently, we heard that an earthquake in Taiwan could impact on production of chips for this handset, and as such it’ll be interesting to see if the manufacture of Apple’s next-generation smartphone goes to plan. This, of course, is the danger of using a sole supplier for a device.

Check back with us for more news on this and more. 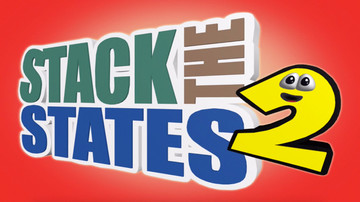 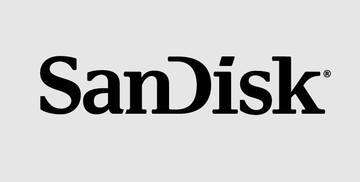