You are using an outdated browser. Please upgrade your browser to improve your experience.
Apple TV
by Brent Dirks
June 8, 2017

Starting with tvOS, 11 AirPods will automatically pair to any Apple TV. That was first reported by 9to5Mac.

A public beta of tvOS 11 will be able to the general public later this month.

With the first developer version of the beta software, AirPods will automatically appear as a speaker option when the Apple TV is using the same iCloud account as your iPhone. So instead of having to use TV speakers, you can listen to movies and TV shows privately using the AirPods.

Previously, with tvOS 10, AirPods needed to be manually paired to the Apple TV just like other Bluetooth devices.

While Apple didn’t mention anything about the next-generation of tvOS software during Monday’s busy keynote, the first developer preview arrived shortly after the event along with new iOS, watchOS, and macOS software.

And for the first time, Apple will offer tvOS 11 in a public beta. You can join the program here. The software is expected to arrive later this month.

All of Apple’s new software is scheduled to land to the public this fall.

If you don’t already have a set of AirPods, they can be purchased now directly from Apple for $159. But you’ll need to be prepared to wait as any order placed today will ship in six weeks, which is late July. 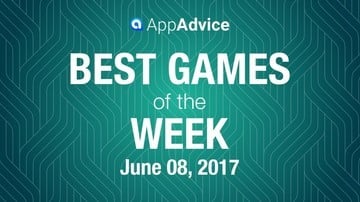 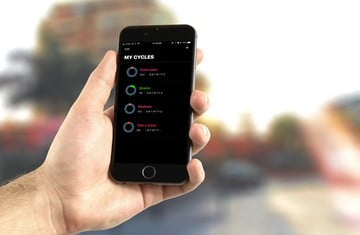