You are using an outdated browser. Please upgrade your browser to improve your experience.
by Bryan M. Wolfe
September 14, 2016

The Uber app for iOS now offers new integrations for iOS 10. Each provides shortcuts to make your ride even speedier.

Thanks to iOS 10 integration, you can now request a Uber directly in Apple Maps. In doing so, you can skip a few taps and enjoy your Uber experience under the Ride tab. Better still, you can now ask Siri for a ride. Say, “Siri, get me an Uber” on your iOS device and you’ll soon be on your way.

The integration between Apple Siri and Uber is possible thanks to SiriKit, which allows Apple’s voice assistant to work with third-party apps.

To use Siri with Uber be sure to have the Uber app installed on your iPhone and have an account setup. It won’t work if you don’t.

Next, either press down and hold the Home button or say “Hey Siri” to bring up the voice assistant. You’ll have to have the “Hey Siri” feature enabled in the iOS Settings app under Siri.

Ask Siri for a ride by saying “Siri, get me an Uber” and follow the onscreen directions.

For more apps that work with Siri, click here. 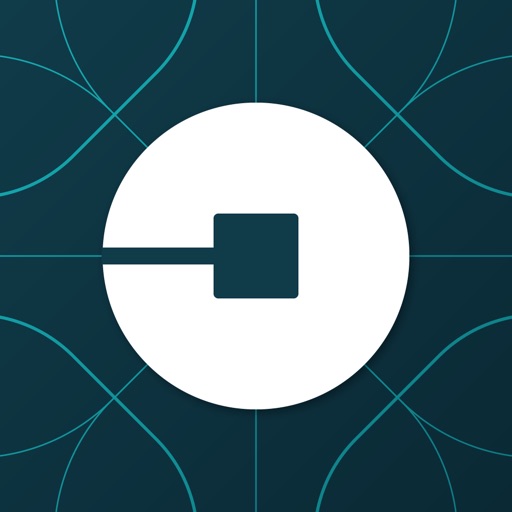 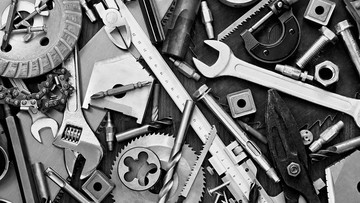 Utilities That Add Functionality & Save Time to iMessage 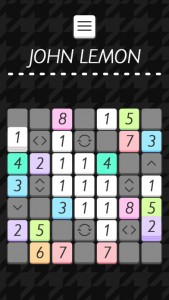