You are using an outdated browser. Please upgrade your browser to improve your experience.
That iThingy You're Wearing
by Brent Dirks
May 16, 2017

For the second time in less than a month, another report is delving into Apple’s plans to transform upcoming Apple Watch models into glucose monitors. The new information comes from BGR.

While the site called the glucose monitoring feature “game-changing,” the report wasn’t exactly clear on how Apple hopes to accomplish the task:

According to our source, Apple’s sights are now set on the epidemic of diabetes, and the company plans to introduce a game-changing glucose monitoring feature in an upcoming Apple Watch. An estimated 30 million people suffer from diabetes in the US alone, according to the American Diabetes Association, so Apple’s efforts could lead to a historic achievement in the world of health and fitness.

Apple, according to the report, has apparently hired 200 PhDs specifcially for the task of improving the Apple Watch’s health monitoring features.

The BGR report also claims that Apple is also planning to introduce interchangable smart bands that offer additional functionality to the watch. The glucose monitoring feature could be part of a smart band:

A camera band that adds a camera to the watch is another possibility, or a band that contains a battery to extend battery life for wearers who want even more longevity, even though the Apple Watch’s battery performance is already class-leading. One can imagine the other types of smart bands that might be possible with this approach. This strategy might also make it easier for Apple to work with the FDA on approval of a medical device that the company could pre-announce, as opposed to letting a new Apple Watch leak months or even years in advance if it was to be submitted to the regulatory administration.

In mid-April, a separate report from CNBC indicated that Apple has been working on non-invasive glucose monitoring technology for at least five years.

Expected to be introduced this fall, the next-generation Apple Watch is expected to offer better battery life and possibly integrated cellular capability. 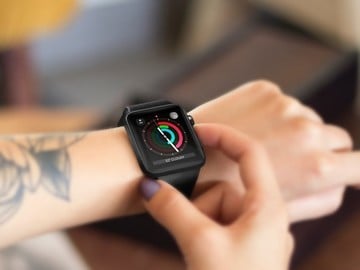 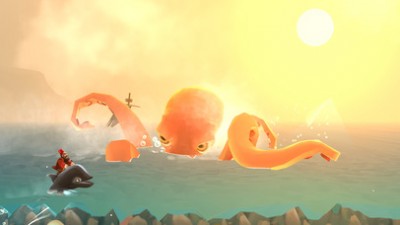 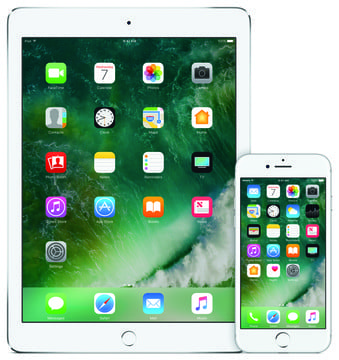