You are using an outdated browser. Please upgrade your browser to improve your experience.
by AppAdvice Staff
September 18, 2020

The world is pretty crazy right now and connecting with gaming communities is one way to get through some of that craziness. Which is why the upcoming Ultimate Lords event for Lords Mobile is so exciting. It’s a chance for new and existing members of the community to come together over something they love.

There are actually three events that form Ultimate Lords, and they offer fans the chance to bag some awesome prizes. The Ultimate Player event is all about finding the most dedicated Lords Mobile users. You’ll need to share a screenshot to prove you’re among the best, whether it’s the Might you’ve accrued in the game, the time you’ve put into playing or something else that shows you belong in the upper echelons of the Lords Mobile hierarchy.

Three winners from each of the regions of the game will bag themselves a bundle of Lords Mobile merch. 2000 other players are in with a chance to get some in-game goodies as well.

Next up there’s the Ultimate Fan event. This is built around Facebook’s Top Fan system, so you’ll need to make sure you’re active on the Lords Mobile FB page to be in with a chance. Comment, share, engage and get involved and you could grab one of the top prizes.

The third event is called Ultimate Talent and it revolves around what you can do in the real world. Players have to share a short video clip of their talent, whatever that might be. Good at soccer? Got a great voice? An amazing artist? Whatever the, sharing your talent could earn you a $500 Amazon gift card or a $99.99 in-game bundle. There are also Razer Hammerhead True Wireless Earbuds to be won as well.

Content from all three of the events will be edited together to create a video showing off the Lords Mobile community. Sharing and commenting on the video is another way to win, with more $99.99 in-game bundles and other goodies awaiting the winners.

Ultimate Lords sounds like an amazing way to bring the gaming community together. If you want to get involved, make sure you grab Lords Mobile from the App Store and Google Play Store. Make sure you head over to the Lords Mobile Facebook page and get stuck in too, as that’s where a lot of the action is going to be taking place. 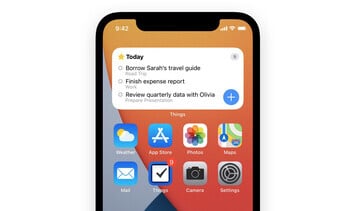 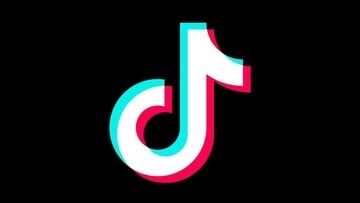 Download TikTok Now Before It's Gone in the United States