You are using an outdated browser. Please upgrade your browser to improve your experience.
by AppAdvice Staff
October 31, 2019

Halloween must be to zombies what Thanksgiving is to turkeys: a bloody festival of unrelenting slaughter. And yet every year they return, positively begging to be mown down in a hail of machine gun fire or blown to bits by a grenade.

In Zombie Blast Crew, you’re the chief zombie executioner. 11 months have passed since the infection broke out, turning its victims into slavering undead monsters. The cities have been evacuated, surrendered to the brain-hungry infected swarm, and the army has so far failed to materialize in defense of civilization.

So it’s down to you, in the guise of five intrepid civilians, to rid the world of the zombie menace and reclaim the world for the living. No pressure.

Zombie Blast Crew is the latest casual shooter from Vivid Games, a high-end mobile studio whose credits include Godfire and the Real Boxing series. It sees you venturing out into the zombie-plagued streets in a series of quickfire stages to complete set tasks.

These include clearing a certain number of zombies, rescuing survivors, eliminating bosses, collecting ammo, and much more. Vivid Games promises a large variety of unique objectives.

You start with a single crew member in your zombie blast crew, but as you complete missions, collect coins, upgrade your equipment, and level-up your character you’ll unlock new members.

Everybody has their own unique weapon, from Karen with her flamethrower to biker Bill with his shotgun. Plus, you can take a custom loadout into each stage, including grenades, mines, and so on.

As well as a selection of playable characters there’s a variety of zombie types to slaughter, and they all have their own attack and movement patterns, making for some frantic, tactically testing action on the battlefield.

You can download Zombie Blast Crew for free right now on the App Store and Google Play. 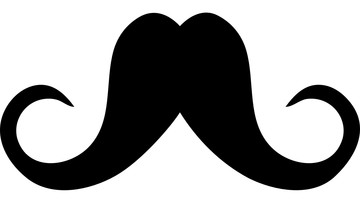 Show Your Support for Movember with Cool ‘Stache Apps 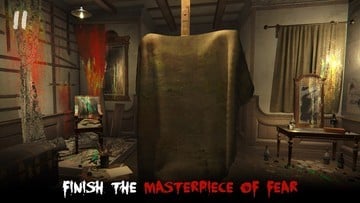 Layers of Fear is a Modern Classic, and Now You Can Play it on iOS