You are using an outdated browser. Please upgrade your browser to improve your experience.
by Christine Chan
September 22, 2016

Batman - The Telltale Series ($4.99) by Telltale Inc is the mobile port of the game that was released just last month. If you are a fan of the episodic point-and-click graphic adventures from Telltale, and love the iconic Batman, then this game is a must-have. It is similar to Telltale’s The Walking Dead and Game of Thrones – A Telltale Game Series.

For as long as I can remember, I’ve been a fan of Batman ever since I was a child growing up. I always enjoyed “Batman: The Animated Series”, read whatever comics my brother passed down to me, and I even watched the movies, including the terrible “Batman and Robin,” which was at least entertaining for a child back in the day (now I see it as super cheesy). In recent years, I’ve thoroughly enjoyed Christopher Nolan’s The Dark Knight trilogy (The Dark Knight being my absolute favorite of the three), and even checking out “Batman v Superman Dawn of Justice” and “Suicide Squad” over the summer. I enjoy the Batman universe a lot, though I’m far from an expert like others. So when I heard that Telltale was releasing an episodic Batman game on iOS, I was pretty ecstatic, considering you can’t get the full Arkham Asylum games on mobile. So now that Batman – The Telltale Series is available on iOS, I bought it without hesitation and am rather happy that I can play it on-the-go.

Visually, Batman is rather impressive, though I did notice that it is not as up-to-par as the PC and console versions of the game (I saw an Xbox One demo at E3 this year). While it may be good enough for many, I did notice that some parts of the game appeared a bit blurrier than I’d like, or they were a bit rough around the edges. I also experienced a few jumps in frame rate, where I seriously thought my game froze for a second on my new iPhone 7 (the visuals were stuck but voice dialogue kept going). It’s far from perfect at the moment, so I hope that Telltale Games is already aware and working on fixing these graphical issues on mobile.

When the game does run smoothly, I found the experience to be like watching a movie, which is not necessarily a bad thing (it’s an episodic game, after all). The colors are dark and gloomy, with the bright glowing hues from your Bat-tech contrasting nicely. There are a lot of fine details packed in as well, from the dynamic lighting to the textures of costumes. The soundtrack is atmospheric and makes you feel as if you’re there, and the sound effects are realistic. I also thought that the voice acting for the game was incredibly well done.

Since this is an episodic game, you’ll be watching many scenes unfold as you play. If you’ve never played these types of games before, think of it as an interactive movie, where you’re in charge of what happens by the end of the story. Even though a lot of the gameplay requires you just watching how a scene plays out, the game is about making decisions. Every so often, you will play as Bruce Wayne (not Batman) and will have to make decisions as you interact with other characters. There will be three different choices that you can select, along with a standard “…” answer. You only have a few seconds to decide on which one to select, so you have to be quick but also make good decisions, because you’ll be alerted when another character notices your answer, or will even remember it in the future. Your choices as Bruce Wayne or Batman affect the outcome of the story, so choose wisely.

Combat as Batman is fun and tests your reflexes. Unlike other Batman games, it’s not free-roaming combat. Instead, as fight scenes play out, you’ll see prompts on the screen that direct you to swipe up, down, left, or right, or even press the screen with two thumbs at once for a finishing blow. Other times, you’ll see circles on the screen — tap on them to initiate the action, and these can be during combat or other important parts of the game. The combat system made me think of quick time events (QTE) like in Kingdom Hearts II, but it’s much more intense here. While I would have loved a free-roaming combat system for Batman on mobile, I think that this is still well done, and it keeps you on your toes as you watch the story unravel.

I’m still early in the game, but I’m enjoying it so far. The story is rather gripping, the voice dialogue is done well, and the controls are simple enough for anyone to learn without much trouble. I love that whatever decisions you make will affect the fate of Batman and Bruce Wayne by the end of the game, so the replay value is high because you can get different results. I just hope that the graphics are improved, because it does not look great on my iPhone 7, which is disappointing. I also had a bit of trouble with creating a Telltale account for cloud saves, which was annoying. Despite that, I like the story so far and will continue to play, despite the flaws of the mobile port. 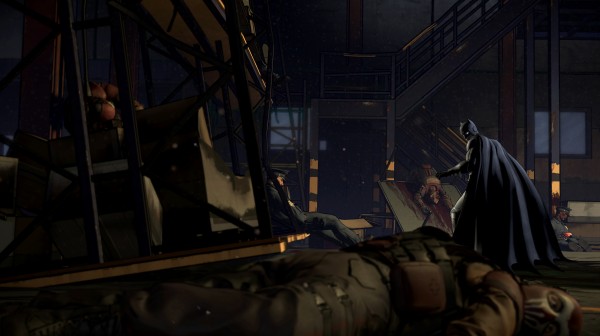 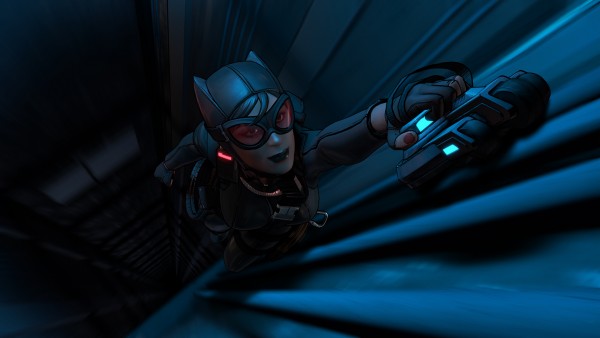 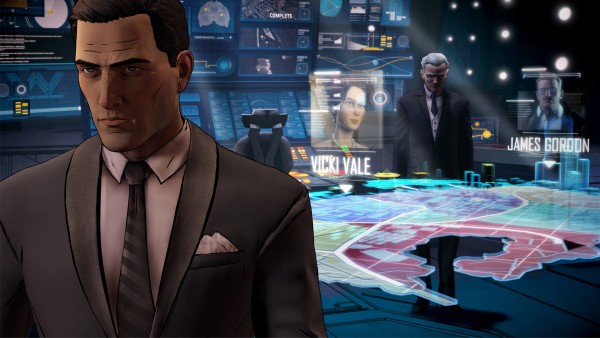 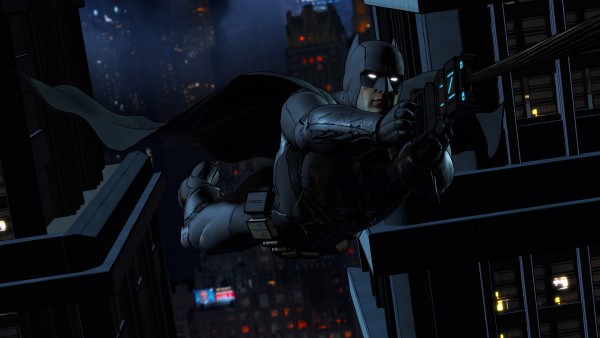 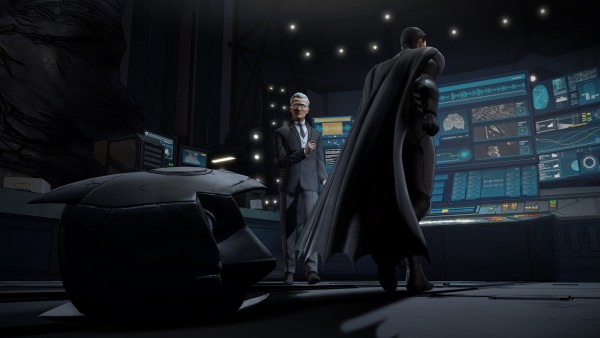 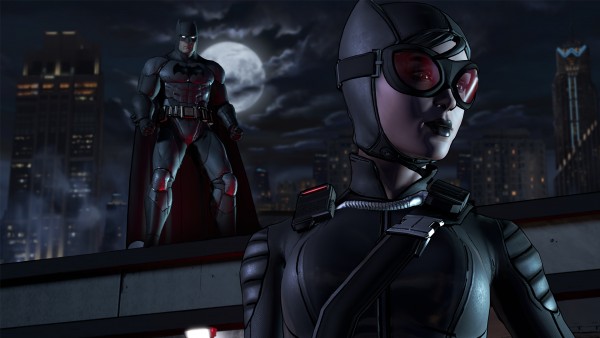 Watch the first 6 minutes of Telltale's The Walking Dead: Michonne
Nothing found :(
Try something else