You are using an outdated browser. Please upgrade your browser to improve your experience.
by Rebecca Freeman
June 13, 2014 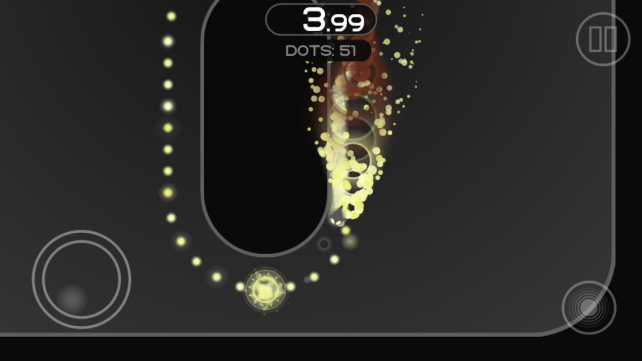 Fluid SE ($1.99) by Radiangames is the long-awaited amalgamation of the arcade-style gameplay of classic Pac-Man, melded seamlessly with the time-trial tactics of classic racing games such as Pole Position, Speed Race, and Rally-X. It has beautiful graphics and high-definition particle visual effects, and is controlled with high-precision on-screen controls that make the game a pleasure to play. With something for everyone, this app is another smash hit by Radiangames. 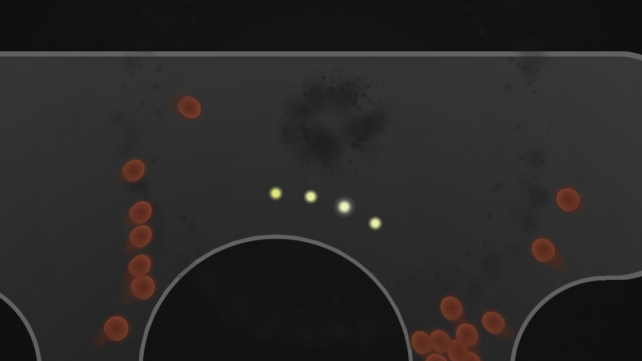 Something I’ve noticed that’s been getting talked about incessantly in the pop culture world, as of late, is Iggy Azalea, the Australian singer and rapper of the song “Fancy.” She’s talented, but it’s not hard to tell what sets her apart from all other popular artists these days. What took her to the top was her music video for her hit single, which as of the time of publication has over 85 million views on YouTube. The video channels the classic ’90s chick flick “Clueless” from the outfits, to the storyline, to the suburban Beverly Hills setting. So it’s really no surprise that her album is entitled “The New Classic.”

But what does Iggy Azalea have to do with Fluid SE, or any apps at all? The developer of Fluid SE, Radiangames, is known for putting out high-quality, innovative apps that really impress. In fact, we at AppAdvice recently reviewed one of their games that came out just a few weeks ago, JoyJoy, and it proved just as beautiful and exciting as would be expected of this great developer. Seriously, if Fluid SE and Slydris are any indication, Radiangames is the Iggy Azalea of the developer’s world. Every game they put out throws a modern spin on well-loved classic video games.

Fluid SE is truly dynamic in every aspect. It features rewards of up to five stars based on the success of the level played, which are then used to unlock a group of five more levels, making it incredibly addictive. Each level requires you to consume all of the dots as fast as possible. However, every dot consumed will cause a specter to appear that if made contact with, will end the game for you. However, the last level in every group of five levels is special in that being a bonus level, is it completely devoid of these deadly ghosts. Also, every fourth level is a turbo level, meaning your character, Streak, goes even faster than usual through the water.

Arguably, the most unique part of the app is its creativity. It never ceases to entertain, seasoned gamers will appreciate its classical roots, while younger audiences will love the action and precision as well as high resolution graphics. It is seamlessly animated, and makes for flawless user control over Streak. In addition, it offers motivating awards through Game Center for excellent achievements, that impel the player to keep on going. Powerups also appear consistently throughout the app to keep the player engaged. 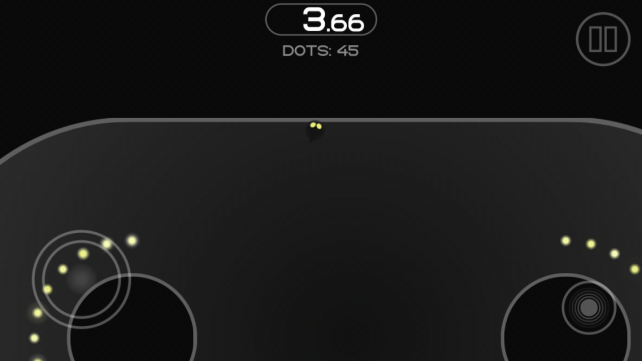 Overall, this app is utterly flawless. From the graphics to the gameplay to the premise, everything about Fluid SE is just as lovely as it is entertaining. It’s perfect for anything from a short game to play during TV commercials, or a long-term investment of your time to conquer a tedious car ride. Fluid SE is universal and is $1.99 on the App Store. 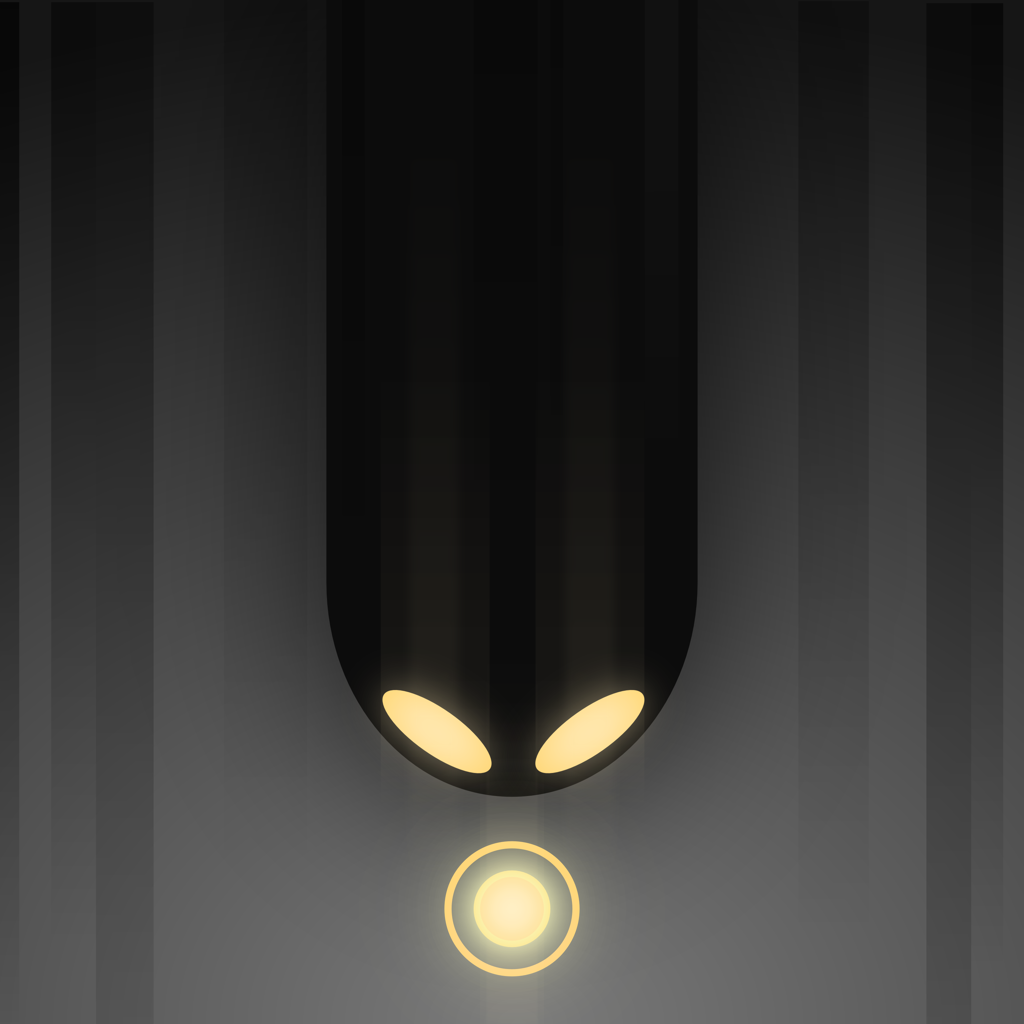 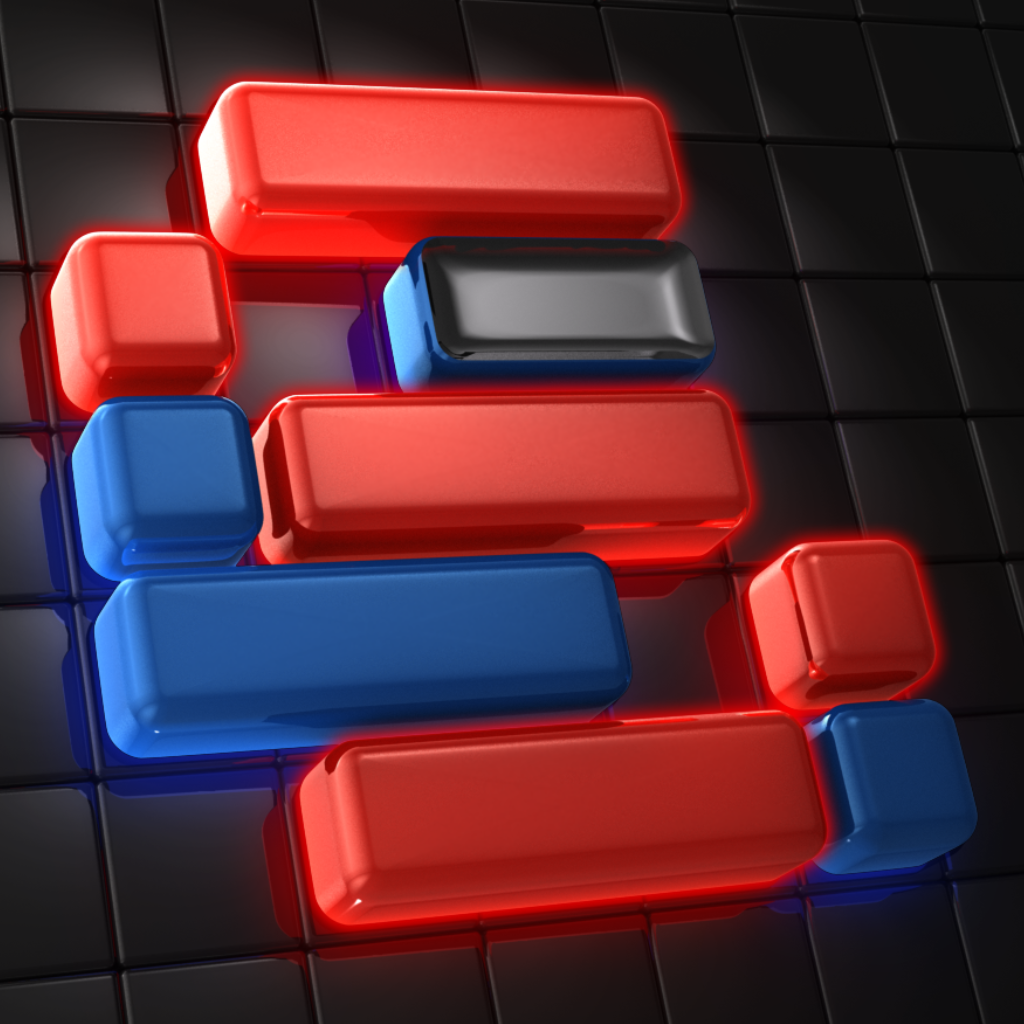 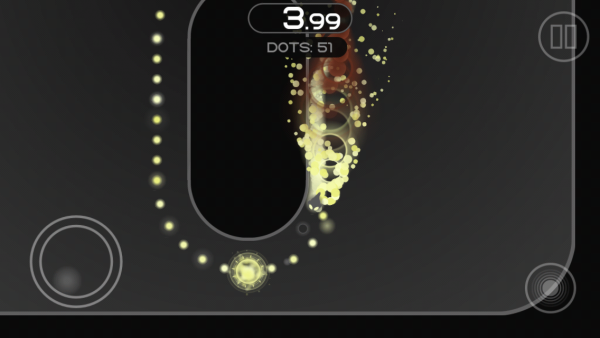 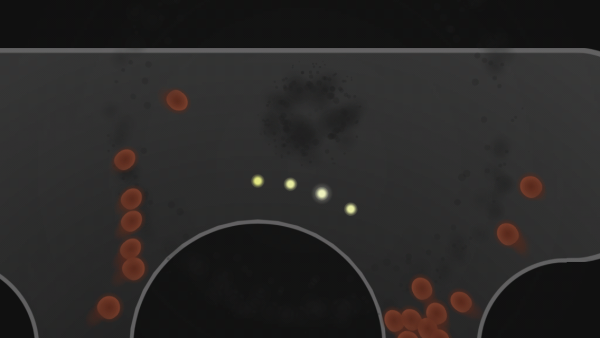 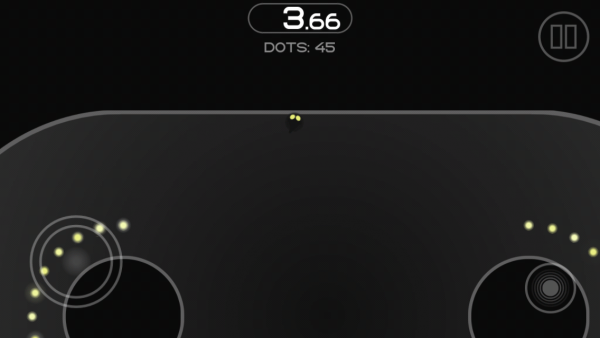