You are using an outdated browser. Please upgrade your browser to improve your experience.
by Christine Chan
April 29, 2013 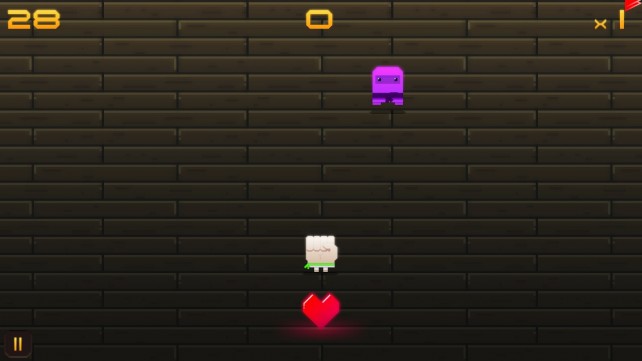 Fist Face Fight (Free) by Jared Bailey is a frantic physics-based combat arcade game that goes by the “just one more” mentality. If you’re in the mood to punch things with your fist, then this game may just be right up your alley.

I don’t know what it is about retro games, but I’m just drawn to them like flies are to light. The vintage, pixelated graphics and the chiptunes — I just love them. And there is plenty of that here in Fist Face Fight (try saying that five times fast). So if you are like me, and love the old-school visuals and chiptune music, then you won’t be disappointed by this game. 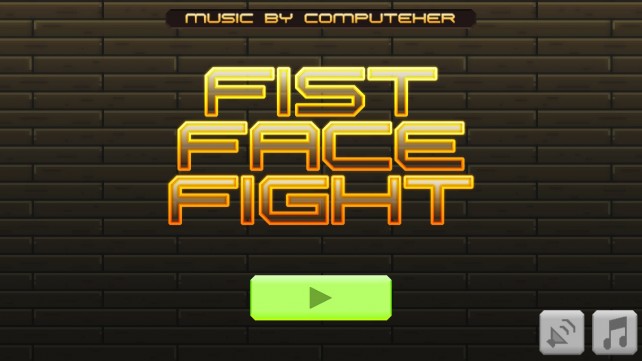 So what is this game all about? You are a fist, and there are face ninjas coming after you and your heart! The objective? Punch those suckers away from your precious heart, of course! This is definitely one of those simple-to-learn-but-hard-to-master games that everyone just loves nowadays.

There are nine different “levels” in Fist Face Fight. The levels are basically the different ranks of belts that you earn in real life karate, and each one will get progressively harder than the last. For each belt, you have three objectives to clear, and you only have a limited amount of time to do so (the amount of time increases for each new rank).

The gameplay itself is incredibly simple: tap on the face ninjas to hit them (some will die in one hit, others will take multiple taps). Of course, if it was just that, it would be too easy. Fist Face Fight also has bombs, throwing stars, and other dangerous items that you do not want to tap, because if you do, it’s game over. Avoid these and only tap on the face ninjas to earn points. Gems will also drop from enemies or randomly appear, and you can collect them for points or currency, respectively. If any of the ninjas get to the heart, it’s failure. 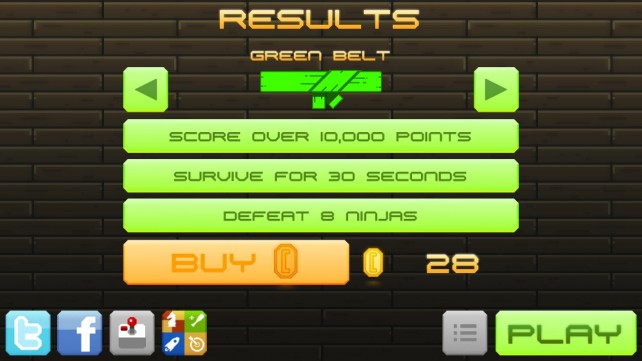 To unlock the next level, you will need to have a certain amount of coins to buy them with. Since you only get a few from each round, you will have to do a bit of grinding in the game to unlock all of the levels. In addition to more time and different goals to get, you will also face tougher foes, so be prepared.

If you are running low on coins, and don’t feel like grinding, you can also purchase more coins through in-app purchases. However, that kind of defeats the purpose of a simple arcade game like this one, I would think, but hey, to each their own.

There is Game Center integration for leaderboards, but no achievements, ironically. I thought that some of the objectives seemed like they would make good GC achievements for points. Maybe in the future.

I am enjoying this game so far, and it’s a great little title to just kill some time with. I especially like the fact that it’s fast paced, and you don’t necessarily need to spend any money to get enjoyment out of the game.

If you’re a fan of simple, yet challenging, arcade games like this to kill a few minutes of the day with, then pick this up. It’s available in the App Store as a universal app for free. 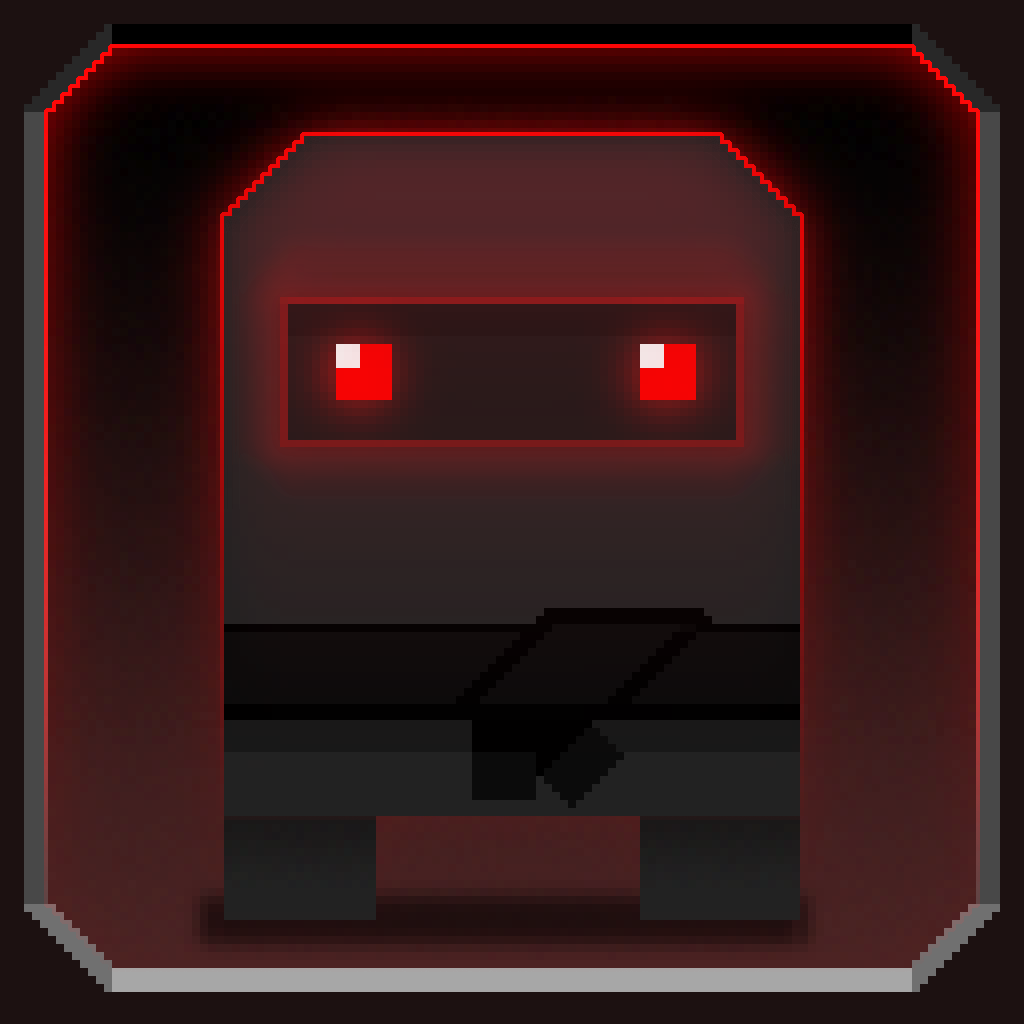 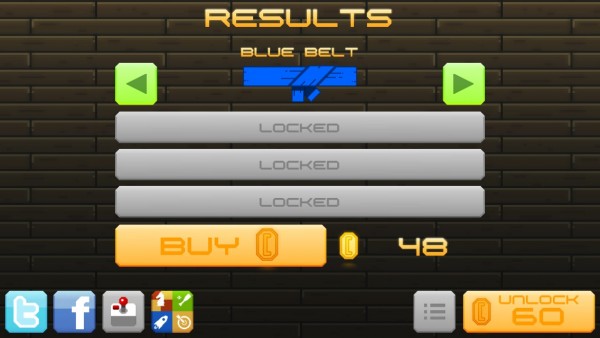 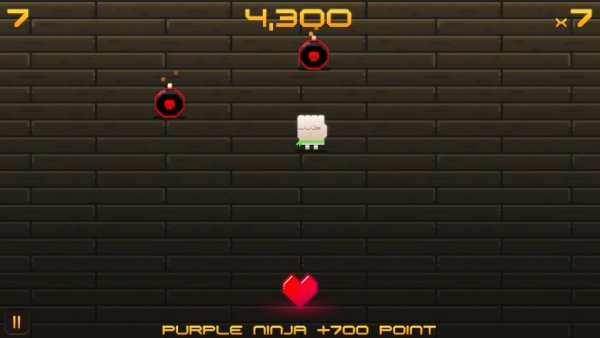 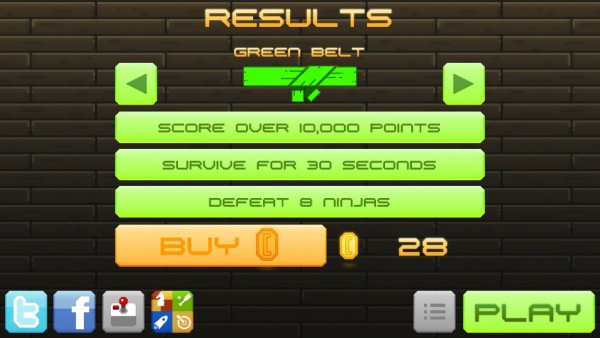 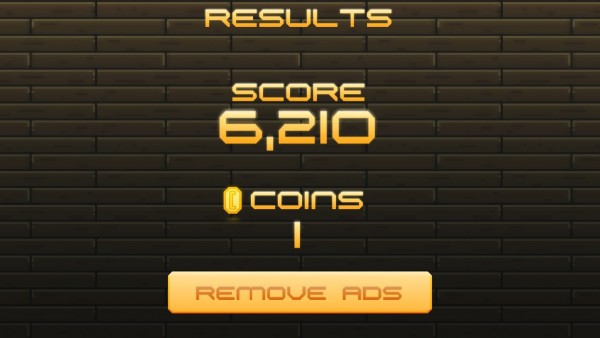 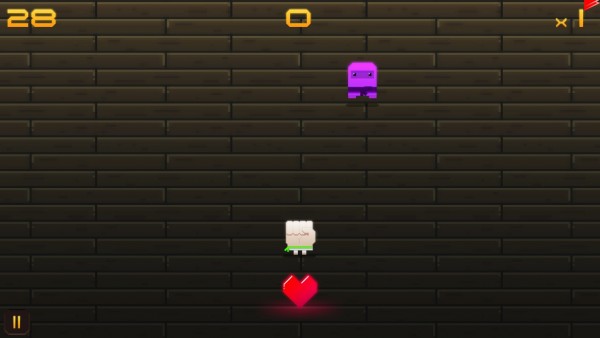 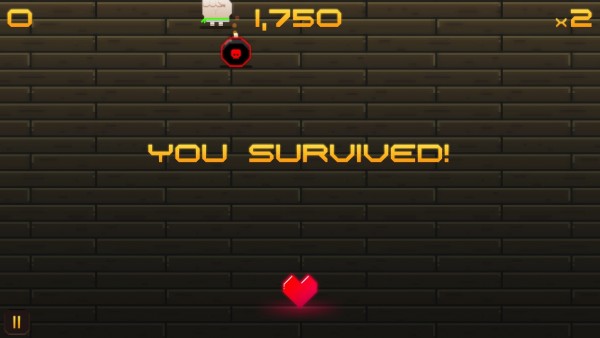 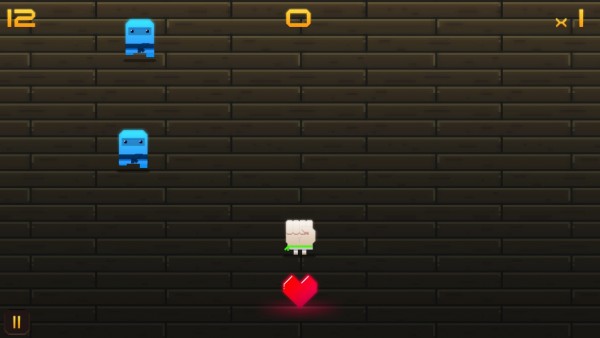 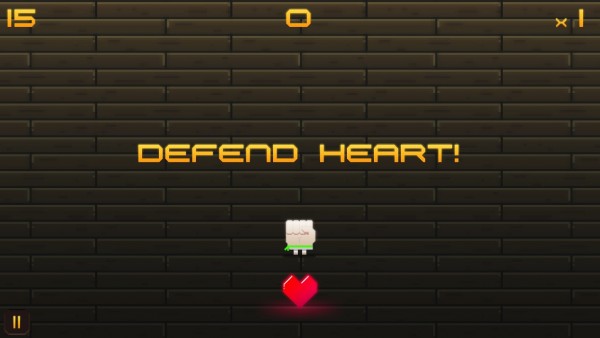 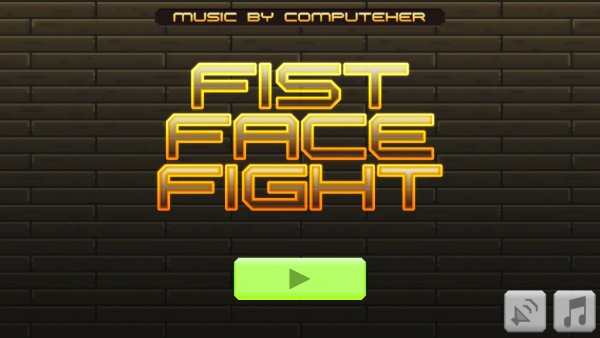