You are using an outdated browser. Please upgrade your browser to improve your experience.
by Christine Chan
January 22, 2014 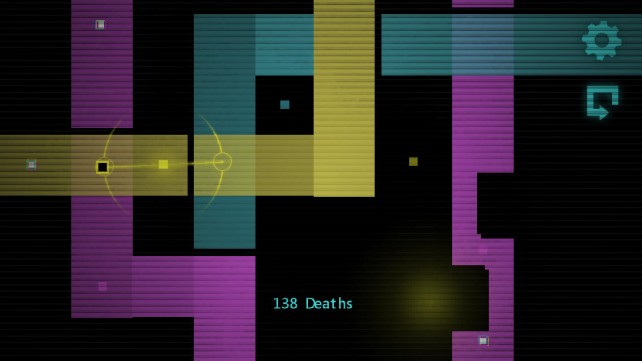 Magnetized ($2.99) by ZHI-YU HONG is an abstract physics-based puzzle game that will keep you entertained for hours with its magnetic pull.

I am a definite sucker for physics puzzle games, because lets face it — they are just great for touch screens like the iPhone and iPad. Even though they can end up being frustrating the more you play, it’s always quite a feeling of satisfaction when you complete a difficult level that you’ve been stuck on. I’ve gone through plenty of games in the genre, but I still keep coming back to them, and Magnetized is a great addition. 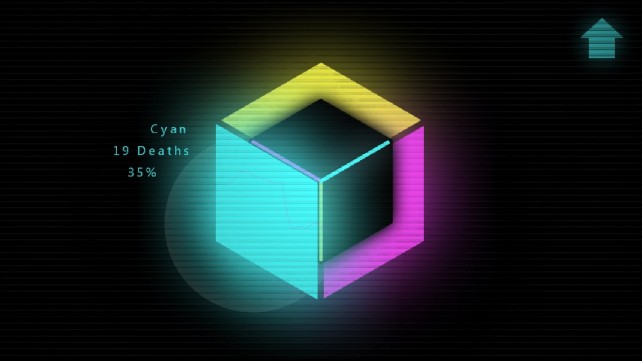 Magnetized features bright, neon visuals that look quite simple, but are still a delight to the eyes. Due to the bare graphics, it reminds me of retro pixelated games from years ago, but this isn’t a bad thing at all. The game also features a welcome, upbeat chiptune soundtrack, which I rather loved. In fact, I wouldn’t mind having the soundtrack available separately to just chill out with.

There are three chapters in Magnetized, which are represented by the sides of a cube. You will start out with Cyan, and work your way up to the pink and yellow sides. Each side will hold a good amount of challenging levels for you to work your way through, with a total of about 80 levels. The Cyan side starts out fairly simple, as it only contains one track color, but the pink and yellow sides will be even trickier, as there are multiple colors for you to navigate safely through.

The gameplay in Magnetized is simple, and can even be played with one hand if you wish, since it works in both portrait and landscape mode. Each level contains a neon colored track (depending on the side you’re in), and you must guide a black square through the maze from Point A to Point B. In order to do this, you will need to utilize the mystical power of magnets, which are the colored squares outside of the track. To activate them when the black square is near, you just need to tap and hold on the screen; releasing your finger will have the square move freely in that trajectory. If the black square crashes into the track walls, then you’ve died and failed the level, but you’ll be restarting immediately after.

If you manage to use the magnets at exactly the right time, you’ll know because the radius from the magnet to the square will be highlighted, rather than just a regular tether. There’s a trick to figuring this out though, and you will probably learn by trial-and-error, as I did. 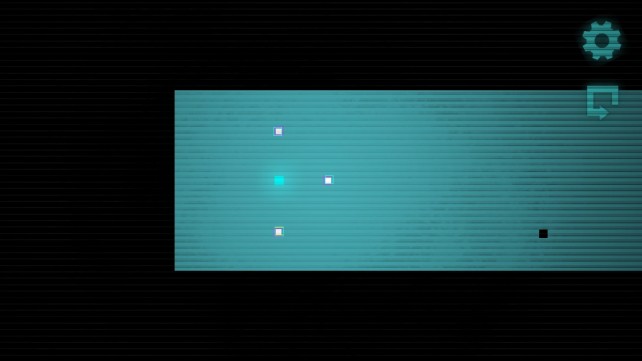 Magnetized is a tricky game, and you will probably end up dying a lot. The game will keep track of how many times you die on each level as well, which can be something to gloat about or be embarrassed over, depending on how you do. You can complete levels by just managing to get from start to finish, but you will also want to collect the stars along the way. These are necessary in order to unlock more levels, and it will give you that feeling of achievement when you collect all three on every stage.

For the competitive type, there is full Game Center integration for global leaderboards, though there aren’t any achievements.

So far, even though I’m dying quite a bit in the game, I’m really enjoying it. The visuals are charming, the soundtrack is quite catchy, and the gameplay is challenging and addictive. The only negative is that the game can be a bit short if you’re really good at it, but I hope that the developer adds more levels in the future.

If you’re into physics-based puzzle games at all, then Magnetized is worth checking out. You can get it in the App Store for $2.99. 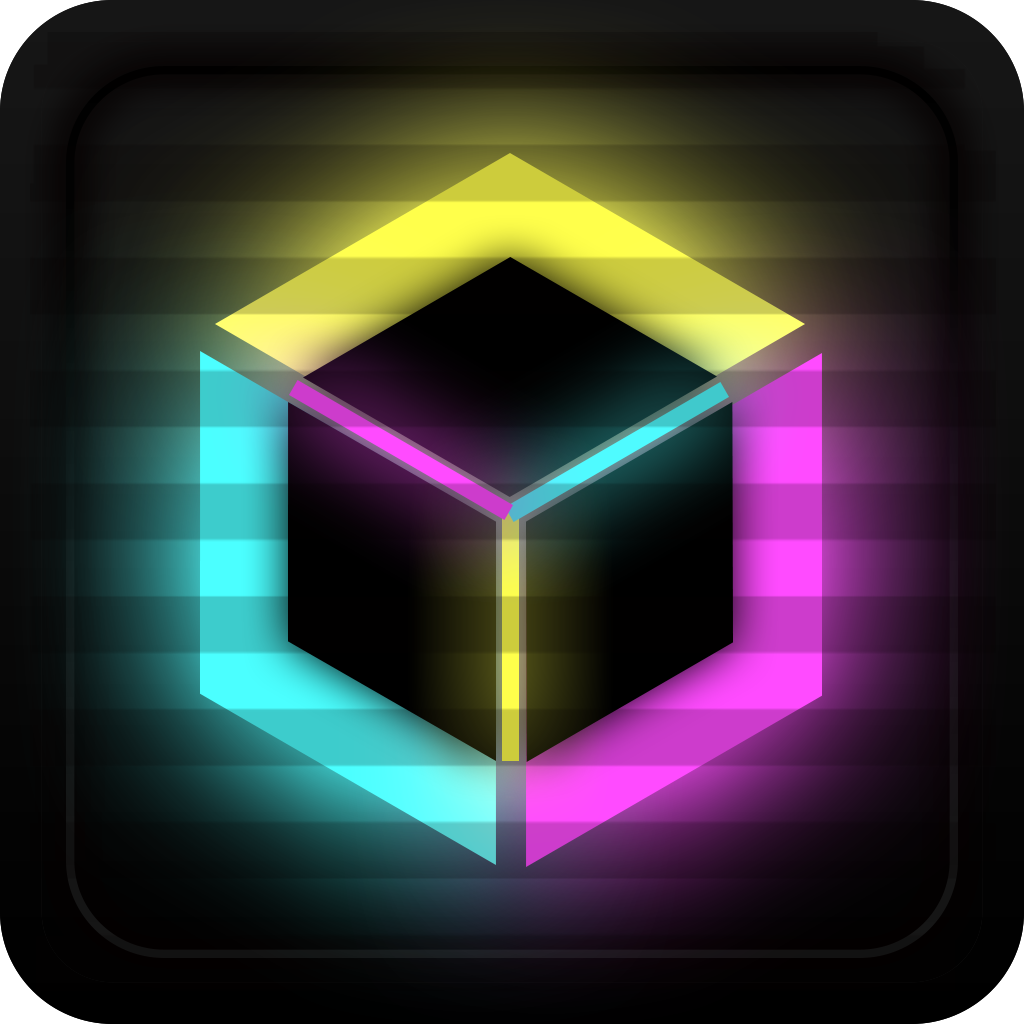 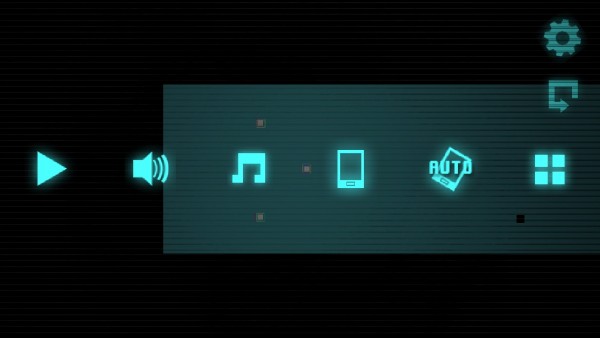 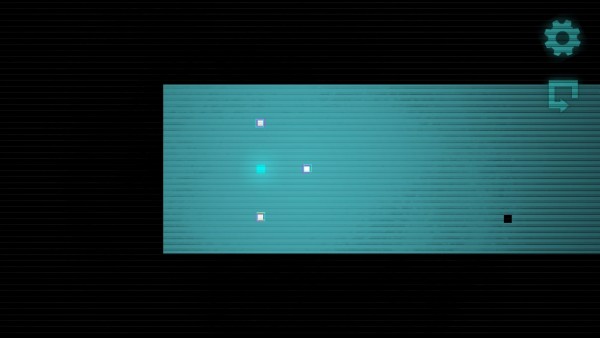 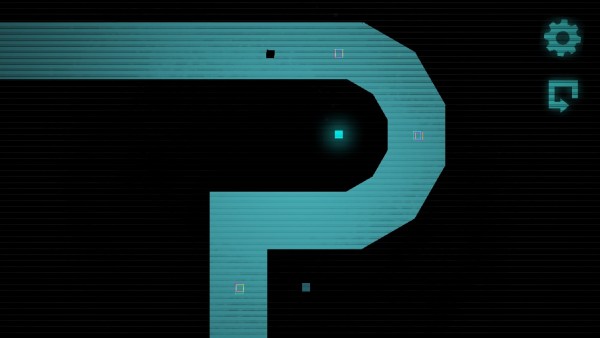 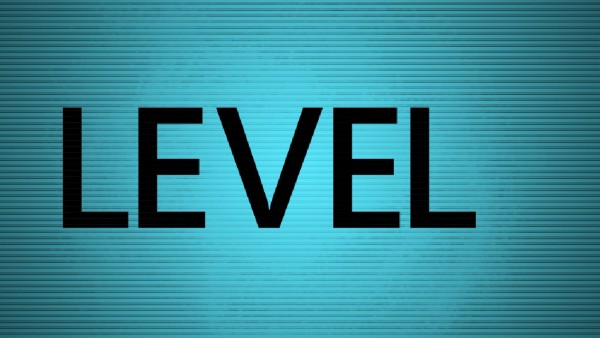 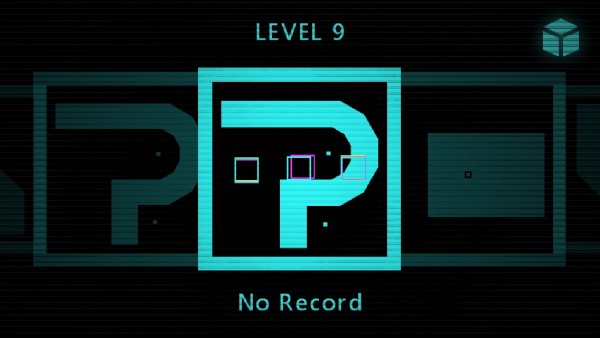 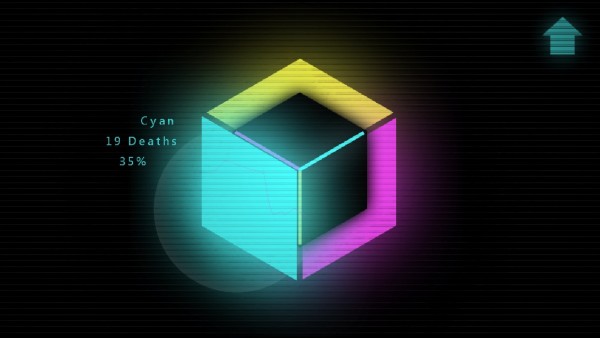 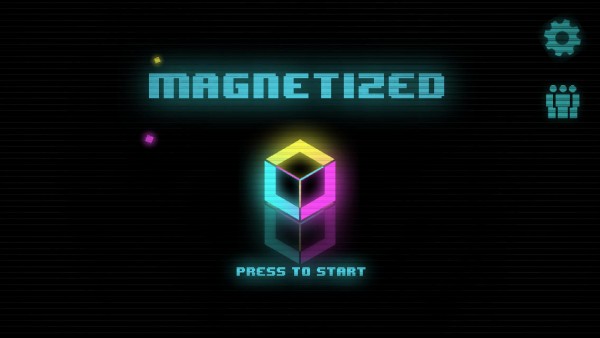 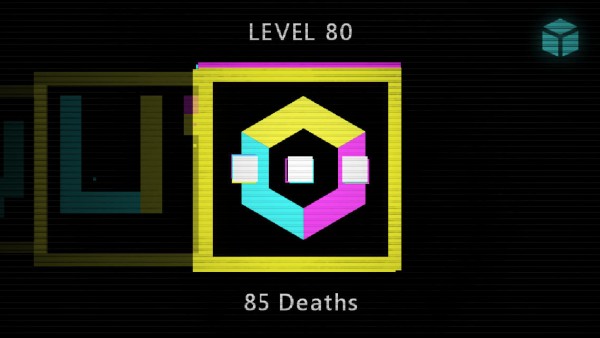 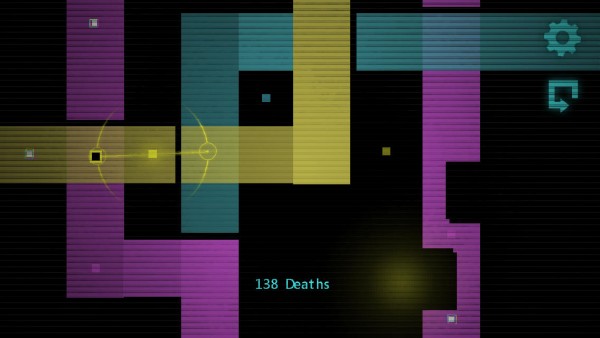 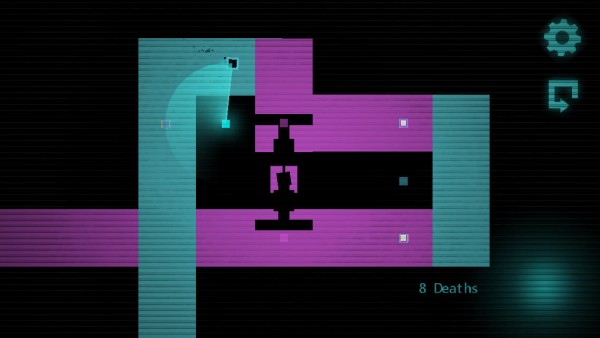 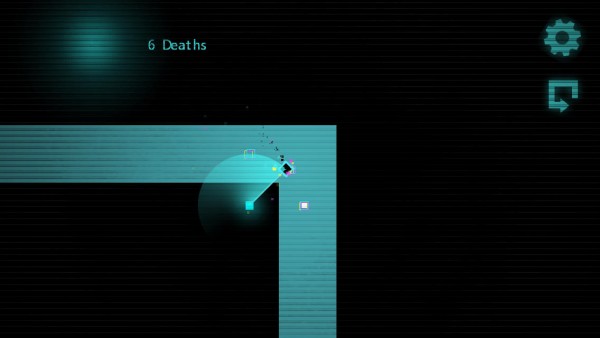 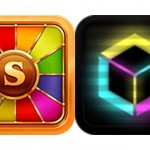