You are using an outdated browser. Please upgrade your browser to improve your experience.
by Daniel Celeste
August 14, 2014 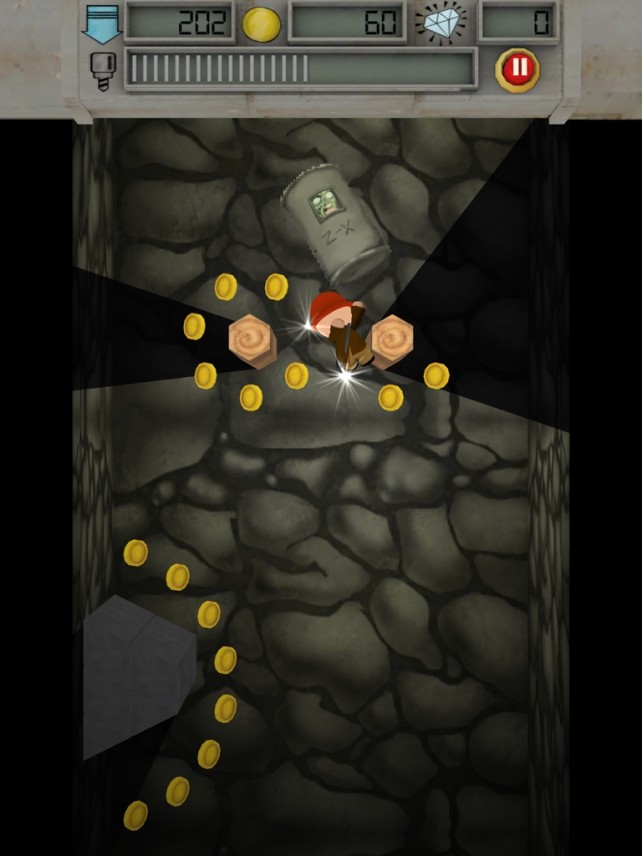 Accidental Spelunking (Free) by Oooweeooo Inc. is a physics-based endless runner that makes falling into the depths of a mine somewhat humorous and very enjoyable. Who would’ve thought? 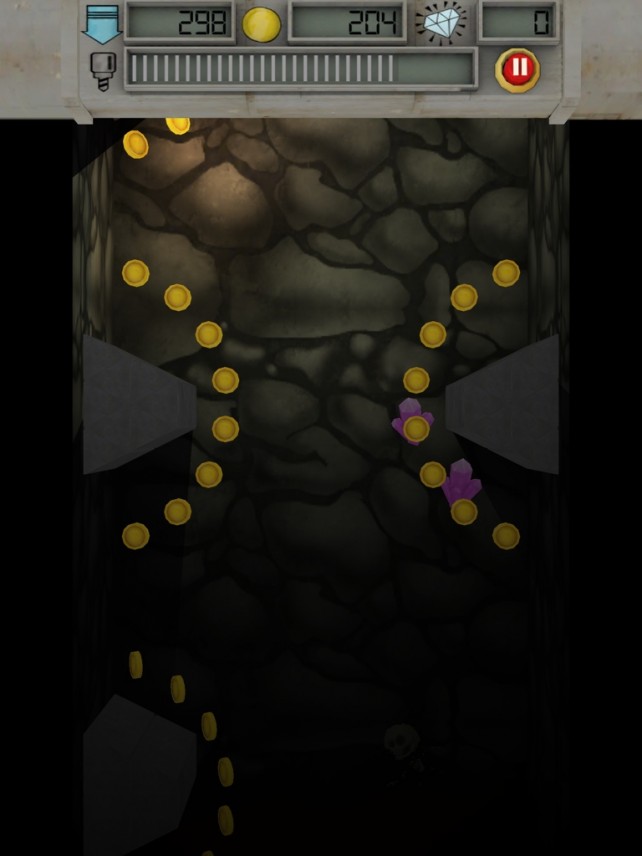 In this Indiana Jones inspired adventure, a helpless explorer is dropped into the depths of what appears to be an underground mine. It’s your job to make sure that his accidental spelunking is worth his time, as well as yours, by getting the highest score you can.

Gravity will force the explorer down, while tilting your device left or right will move him horizontally. The catch here is that the game includes what the App Store’s description calls “rag doll physics,” so movement is intentionally delayed and difficult to control. I was irritated a bit by this at first, but after all, it wouldn’t be spelunking if it didn’t work this way.

As the explorer falls, he must collect coins, avoid barriers that will break his fall, and, if he has the chance, find some cool power-ups. If he gets kicked off the top of the screen, his adventure will come to an end.

Since the underground environment is dark, the gameplay is quite unpredictable as all obstacles are spontaneously mapped out and the explorer’s light doesn’t help him much. However, if he is able to temporarily switch the mine’s lights on or activate the humungous drill, things become a little easier for a moment.

Accidental Spelunking is free to play, meaning there’s no doubt you’ll find in-app purchasing options within the game. The in-house store is the only place to spend the coins you collect or earn as bonuses, making things available such as upgrades to the miner’s light, drill, and the environment’s overall brightness. You can also change your character or pick lucky “charms” here, which can also help you along the way. 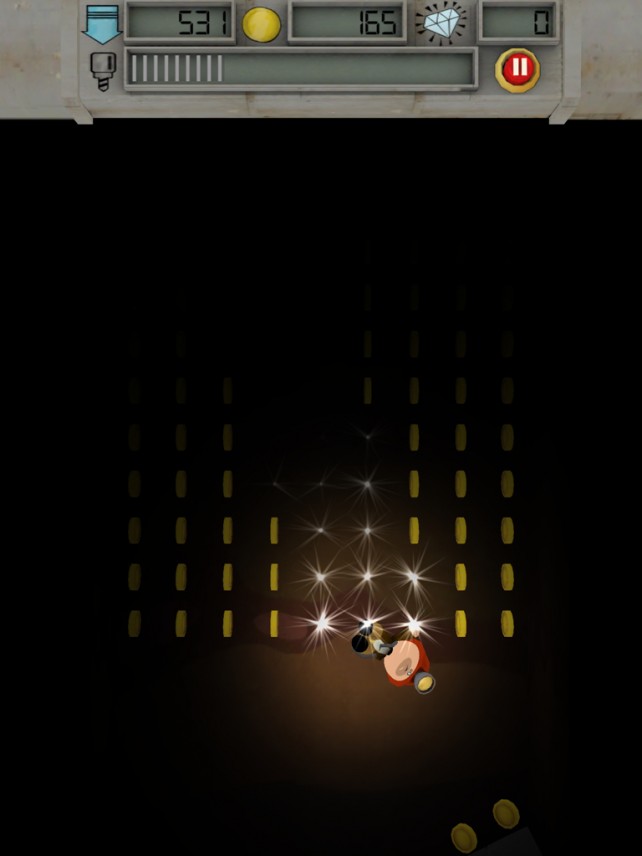 I’ll admit that the Indiana Jones theme and unusual name for Accidental Spelunking did make me think it could be cheesy at first. But after playing it, you’ll see that the game has a well-established personality and the potential to appeal to almost anyone. Since the download is free and the game is very playable without spending a dime, there’s no hurt in trying it.

Accidental Spelunking is available for free on the App Store for iPhone and iPad. 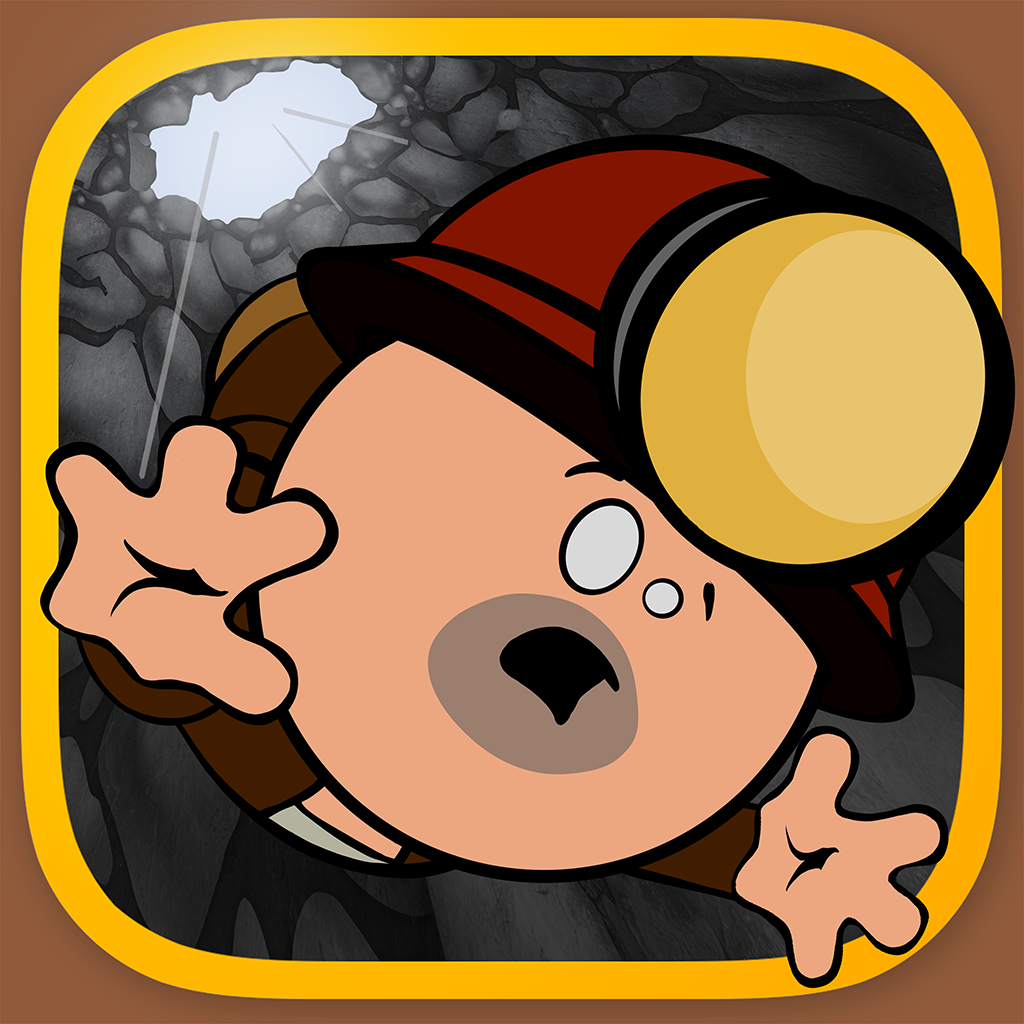 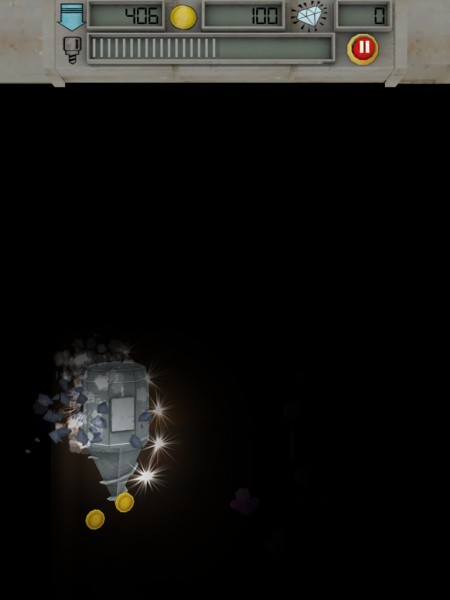 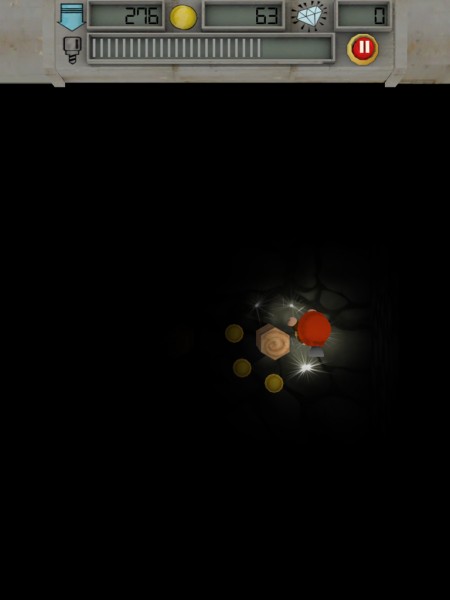 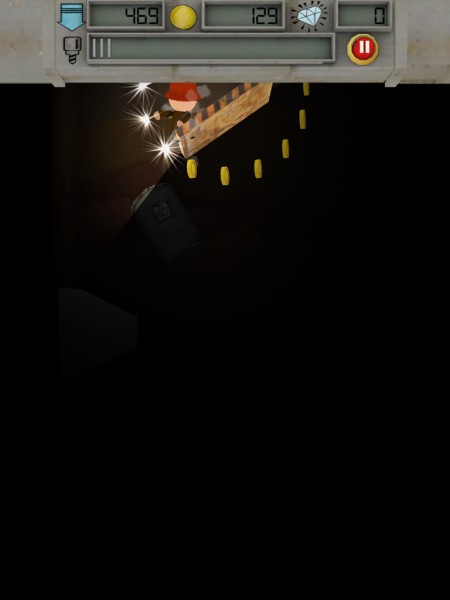 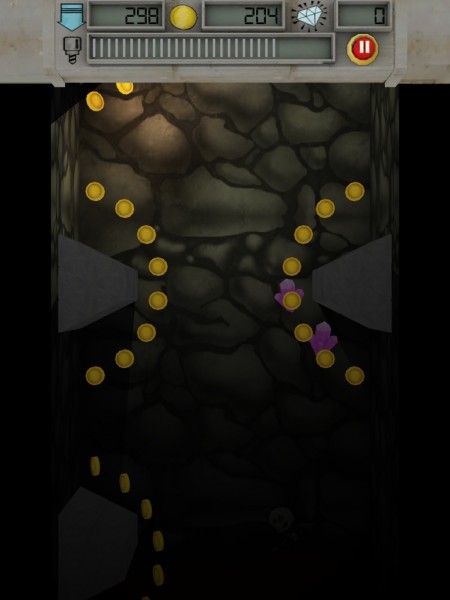 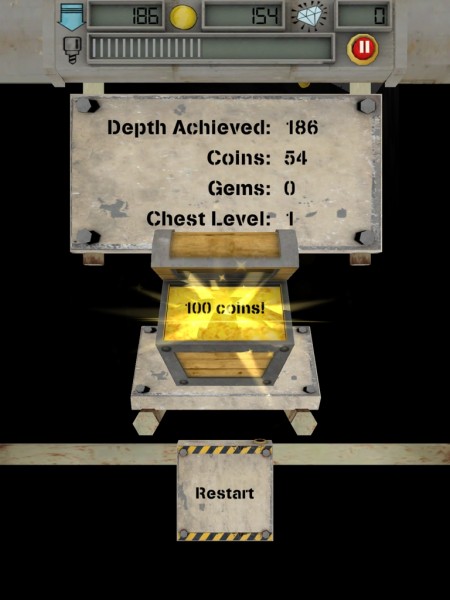 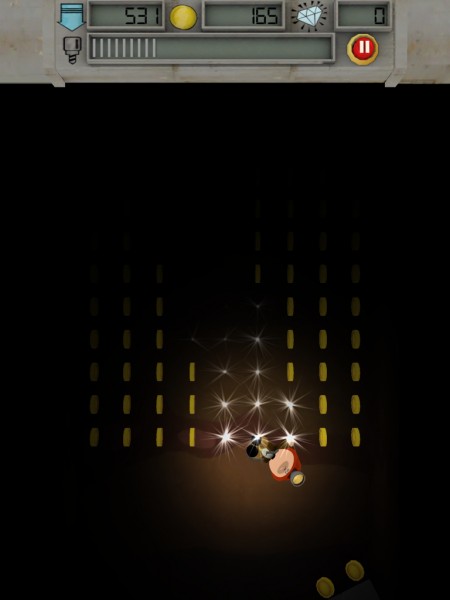 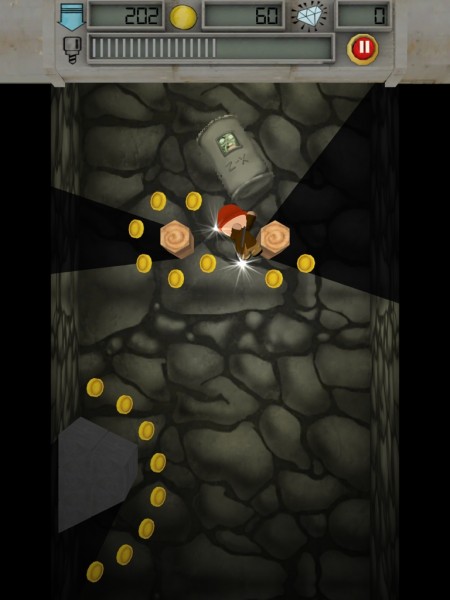 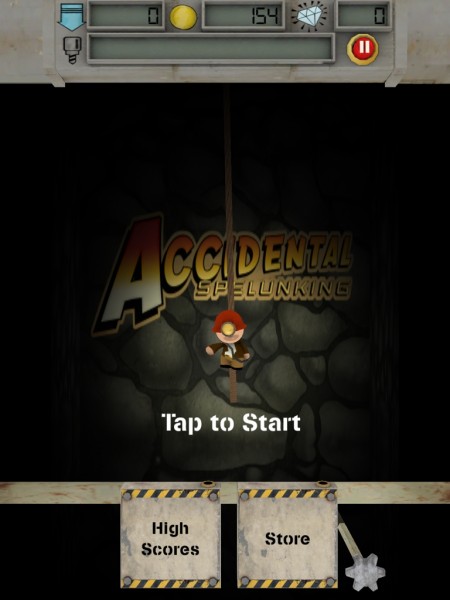 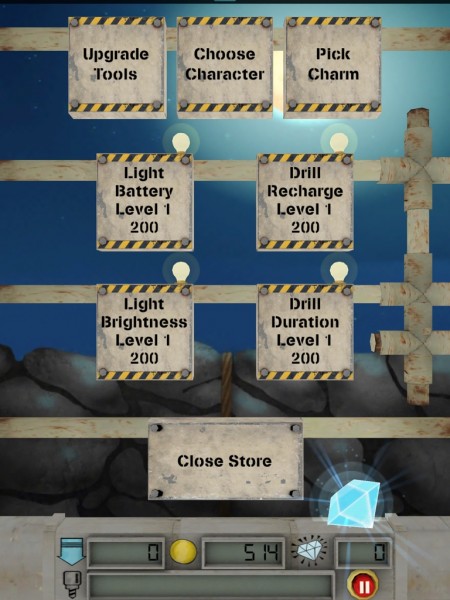 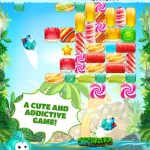 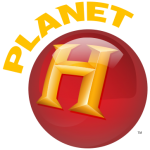 History launches Planet H with new Empire Run and Frontier Heroes games for iOS
Nothing found :(
Try something else