You are using an outdated browser. Please upgrade your browser to improve your experience.
by Sean Capelle
January 28, 2013 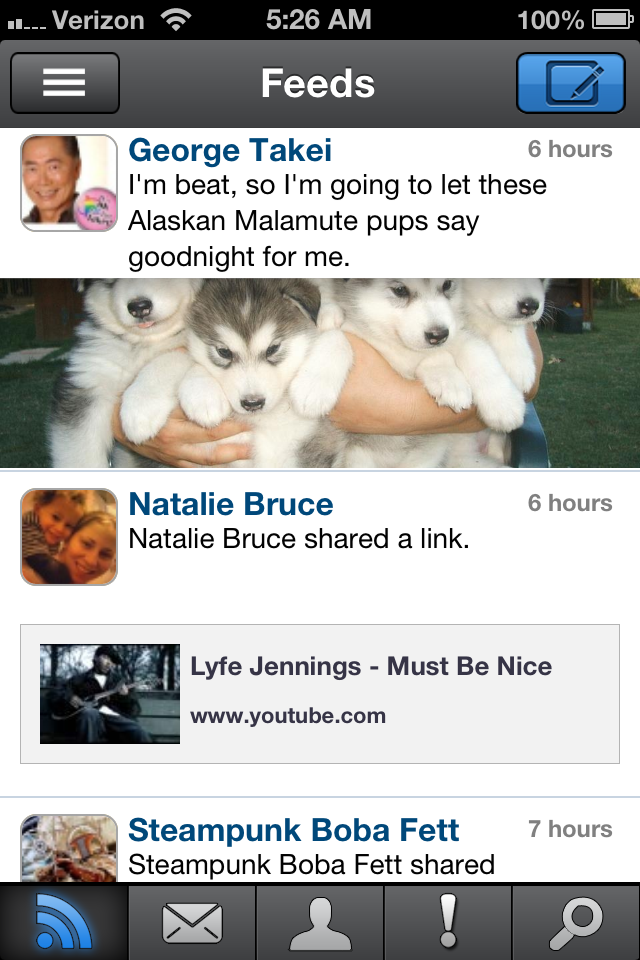 One of the reasons why I prefer Twitter over Facebook is that Facebook visually looks the same on a daily basis. Someecards, George Takei memes, a picture here and there, and huge chunks of text for those who have something to say all seem to clutter the Facebook feeds.

That’s why this app works so well. 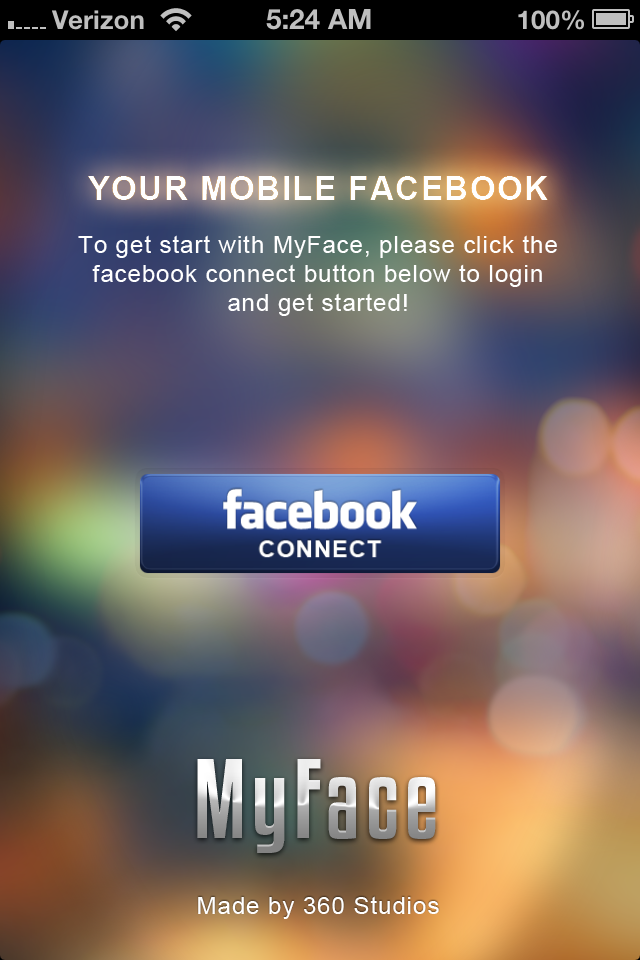 The feed has a condensed and more stylized view, thanks to the preview strips for photos. If you want to pass on looking at a photo, it’s as simple as scrolling past a small strip, rather than the whole thing.

Posting is especially a breeze. a row of icons between the caption screen and the keyboard provides access to including friends’ names, adding pictures and videos, and location tagging. Plus, you can attach multiple Facebook accounts to the app and choose which account you’d like to post to.

For the filter photographers out there, the app provides a decent selection, including mostly familiar filters as would be found on Instagram.

Perhaps the most annoying feature of this app are the notification sounds. A small jingling sound plays every time the app looks for updates, while opening a photo results in a swooshing sound. 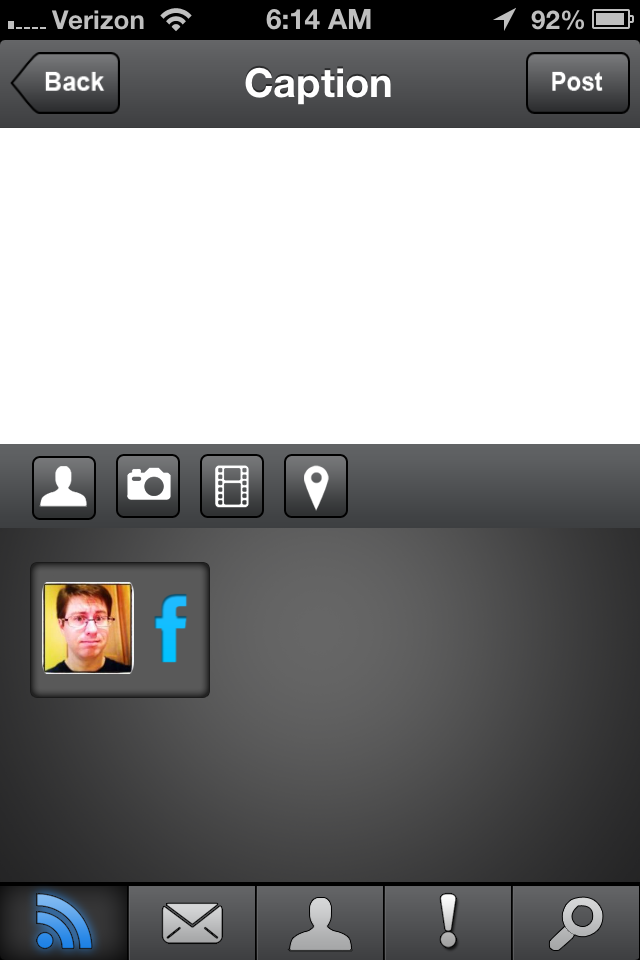 As near as I can tell, the sounds can’t be turned off, and muting the volume or turning the volume down on the iPhone can be irksome (especially if you’re only opening the app to check in).

For a Facebook client, this visually appealing app is far superior to the official app and its “utilitarian” aesthetics.

Check out the app in the App Store. For $0.99, you’re certainly getting a good deal. A lite version is available as well, if you’d like to see it to believe it. 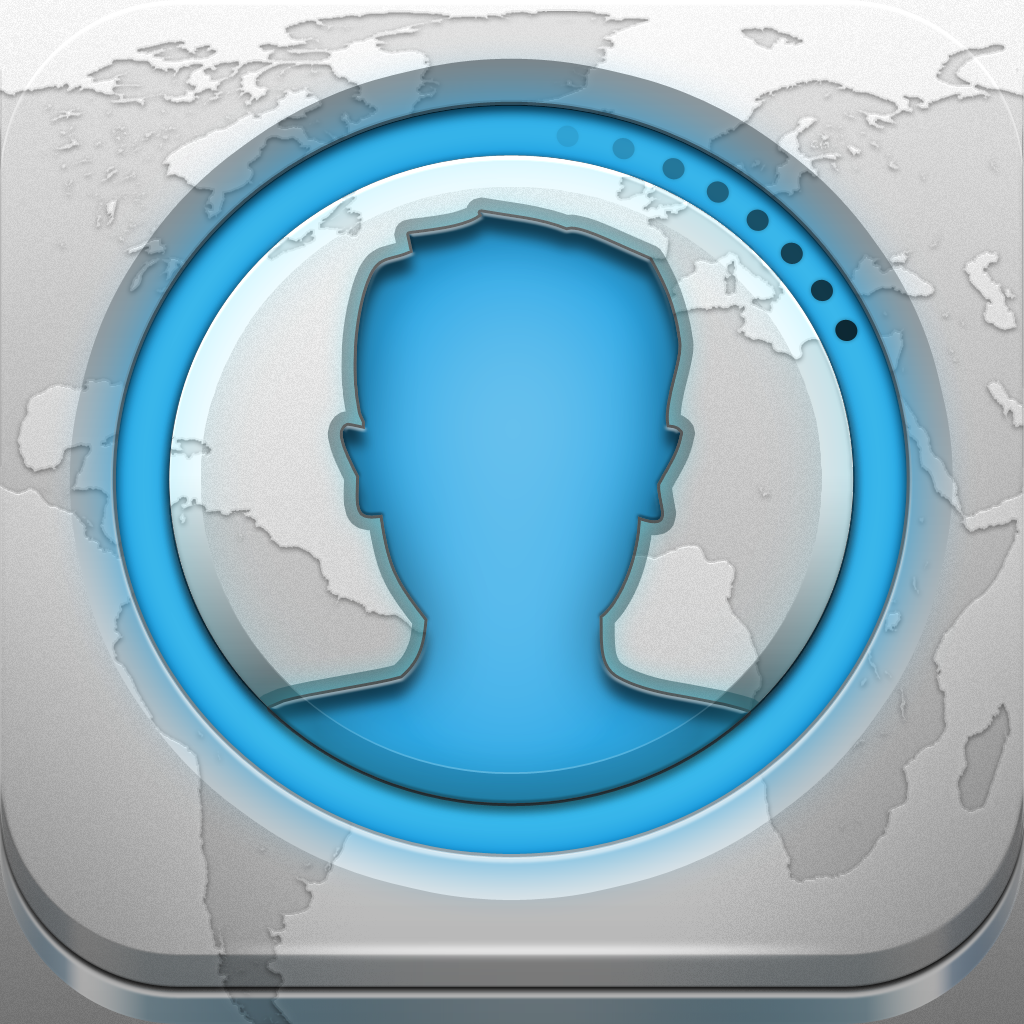 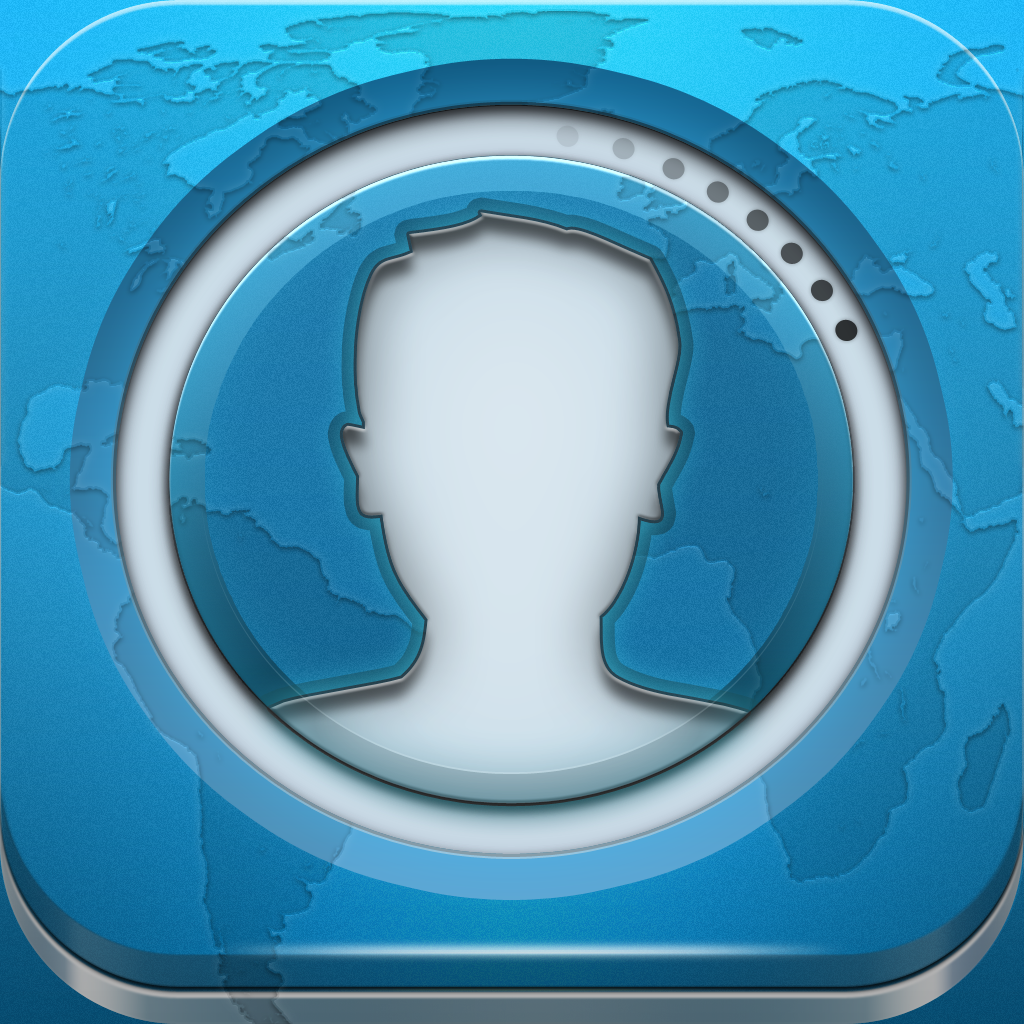 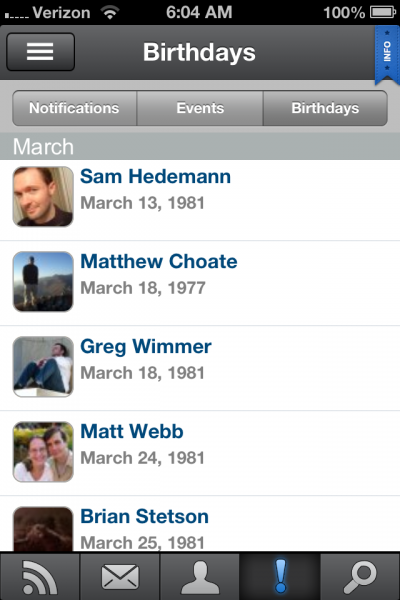 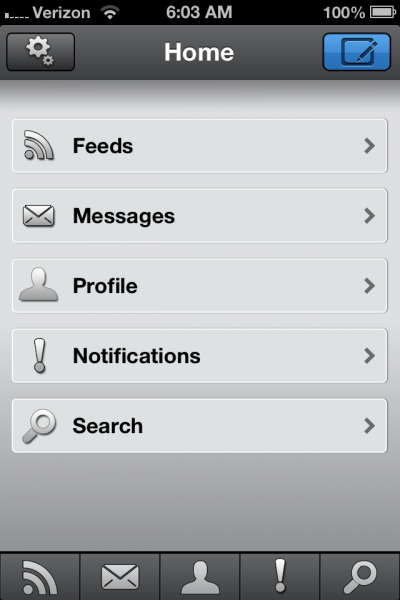 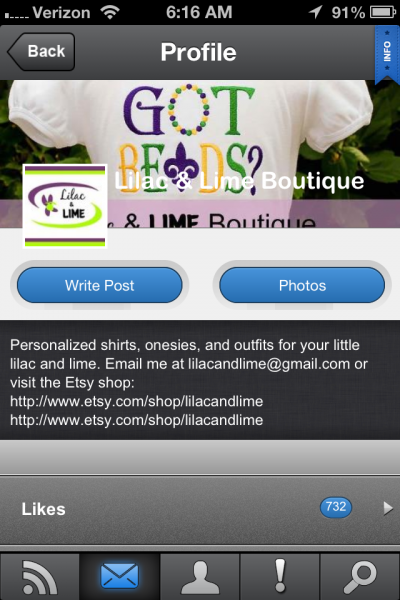 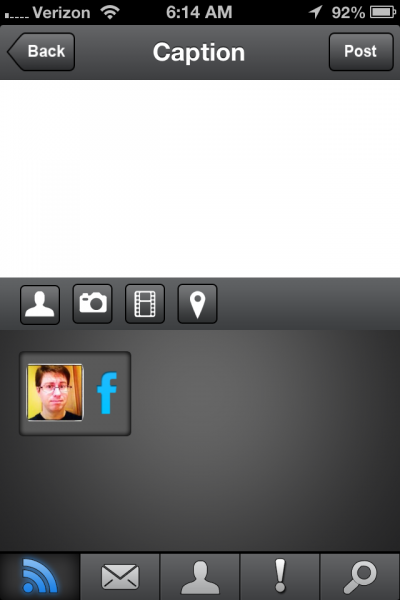 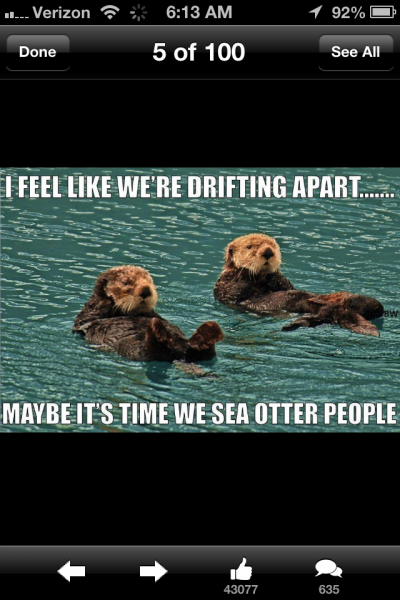 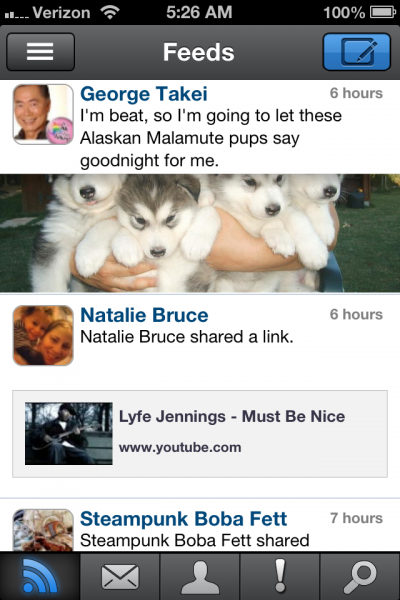 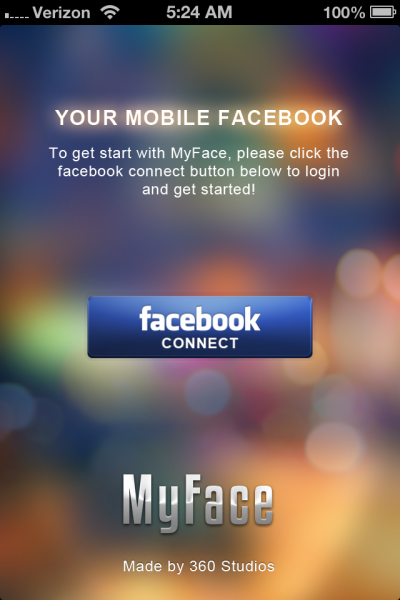