You are using an outdated browser. Please upgrade your browser to improve your experience.
by Lory Gil
April 9, 2013 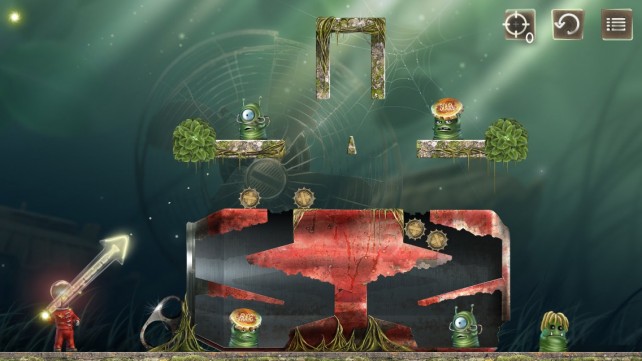 Stay Alight! ($0.99) by Rodiola Studios is a physics-based game that uses manipulation of light. Throw your glowing energy balls at evil blobs of microbes to save your illuminated friends and stop the alien invasion. 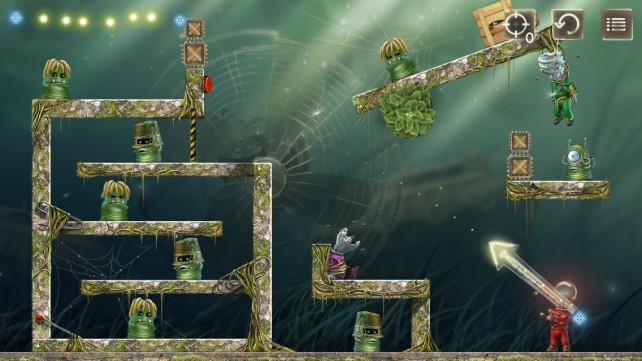 Players must destroy green, gelatinous microbes that have invaded Mr. Bulb’s planet. To knock their block off, hit them with your own, glowing energy. When your light hits a microbe, he will “go splat” and you will be one step closer to ridding your planet of bad guys.

There is a smattering of microbes on each level. Mr. Bulb only has a limited number of energy balls to throw, so you must plan your strategy carefully. You can kill two microbes with one ball, or knock over a spiked barrel that will roll downhill, destroying all enemies in its path.

When you throw an energy ball, it will bounce off of some objects, crash into other objects, and soar through the air if you shoot high. The physics are portrayed fairly realistically, creating additional complexity to the challenges.

To throw a ball, players touch the screen to aim. Drag your finger along the trajectory that you want the ball to go, but don’t release until you’ve determined the distance. You can drag your finger back toward Mr. Bulb in order to launch the ball at a shorter distance.

There are bonus weapons, called Homing Shells, which let players aim specifically at an object and then launch a special ball that is guaranteed to hit the exact spot you aimed at. Each game only includes two Homing Shells. If you want more, they will cost money.

You don’t need Homing Shells in order to pass a level. However, there are some times when it seems impossible to destroy a microbe without one. Once I ran out of the free Homing Shells, I literally could not pass level 10. It became so frustrating that I gave up trying. 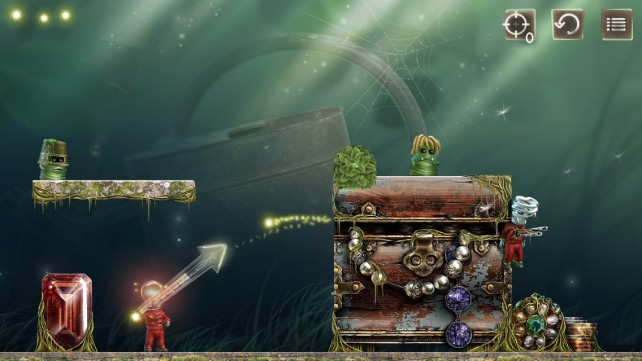 The graphics and detailed imagery make this game stand out among the dozens of physics-based games that hit the app store every week. The challenging levels make it a good buy for fans of the genre that are getting tired of the same old story. However, because the app costs $0.99 to download and has a difficulty curve that leans toward in-app purchases, it makes it less appealing.

If you like a real challenge, or don’t mind spending additional money after you’ve already paid to download a game, then this is a well made, great looking app that will keep you going for hours on end. If you prefer your games to be a bit more casual, you’ll find this game to be a little too difficult to play without spending more money on in-app purchases. 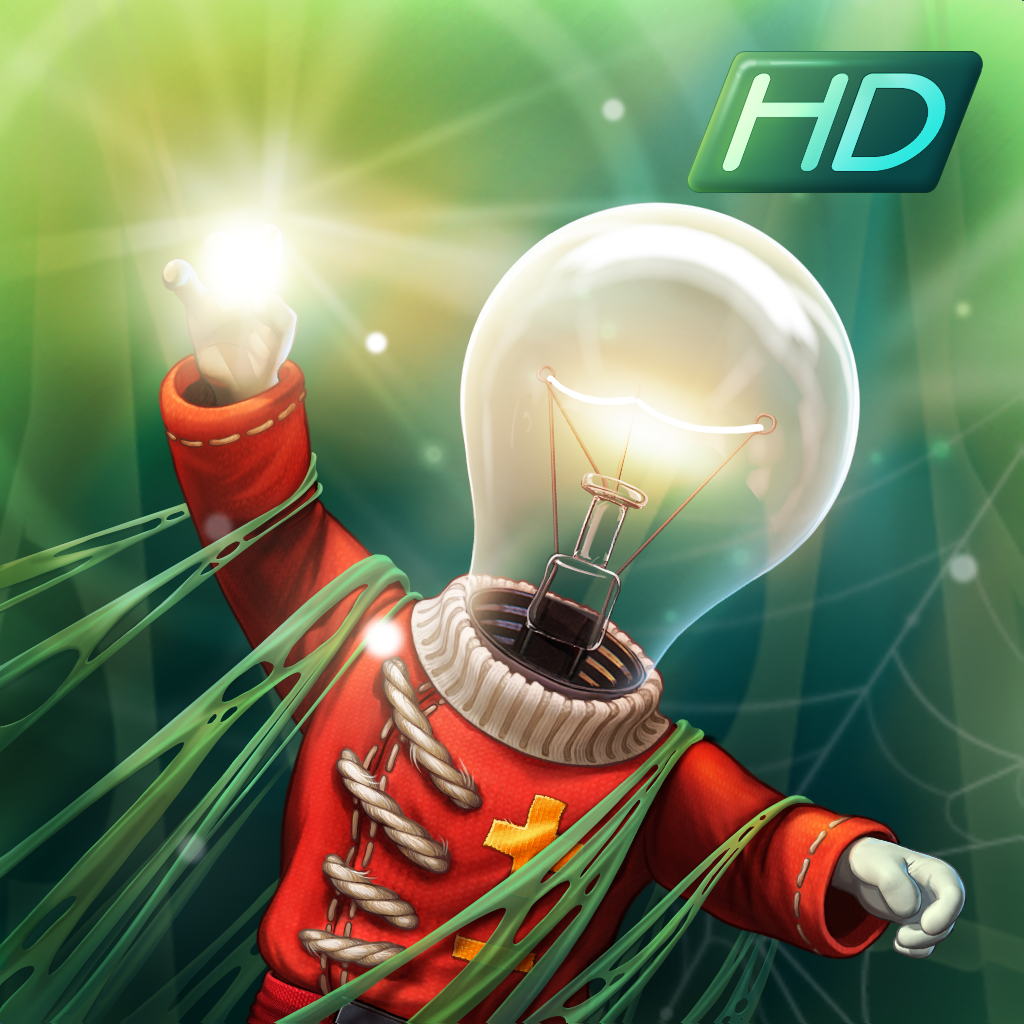 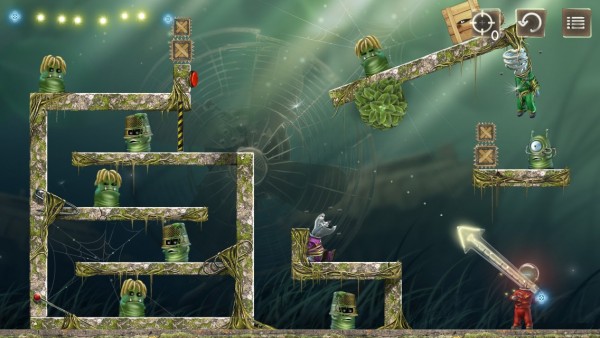 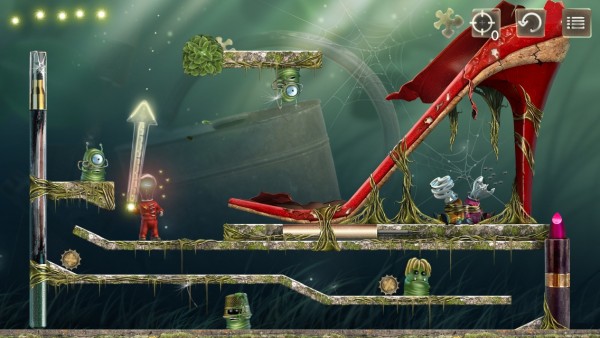 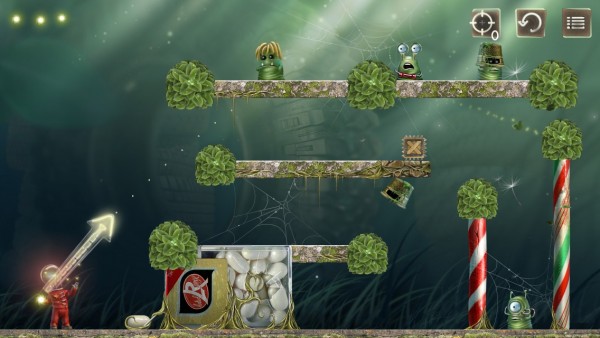 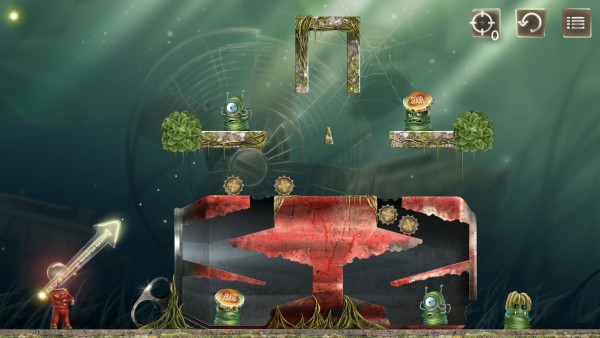 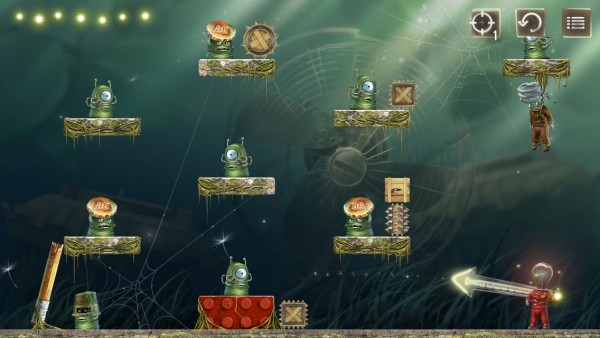 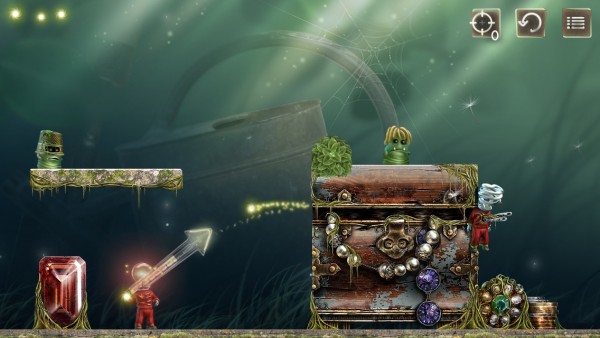 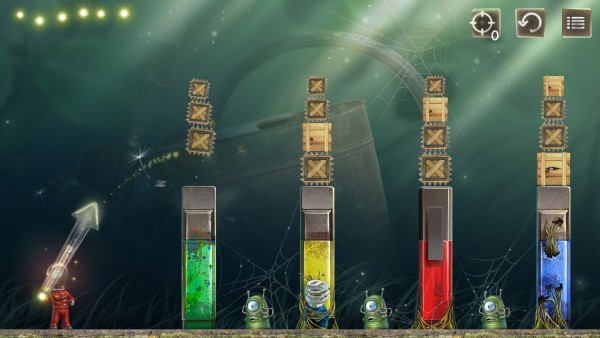 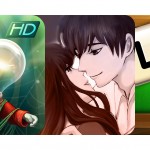 Bounce Your Way To Happiness With Rubber Tacos - Amazing Family Adventure
Nothing found :(
Try something else