You are using an outdated browser. Please upgrade your browser to improve your experience.
by Christine Chan
June 13, 2014 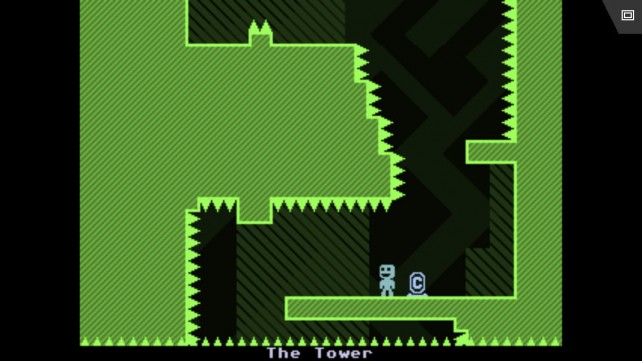 VVVVVV ($2.99) by Terry Cavanagh is a tough-as-nails platformer that will probably make you want to throw your device across the room. Despite the feelings of frustration that this game may cause, it’s still an awesome port of the indie platformer that came out in 2010 for Windows and Mac. If you enjoy other platformer games like Wind-up Knight 2 and like gravity defying physics like in Gravity Guy, then VVVVVV (pronounced as the letter V six times, “Vee,” “Vs,” or V–6″) will be right up your alley.

Surprisingly, I have not played VVVVVV before the iOS version. However, I’m familiar with Cavanagh’s work, as I am a huge fan of Super Hexagon. So when I heard that VVVVVV was coming to iOS, I was excited to finally be able to play it conveniently on my iPhone. Now that it’s arrived and I’ve been playing it, I kind of just want to break my phone as I play the game, but that’s a good thing. 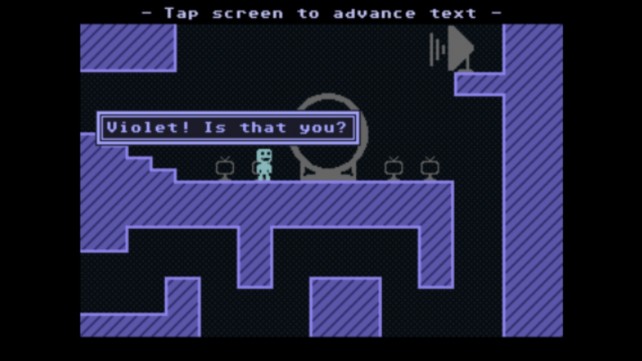 The visuals in VVVVVV remind me of the good old 8-bit NES days, since everything is so pixelated and has a very retro look and feel to it. The character sprites are simple, the stages feature basic geometric shapes to navigate around with devious obstacles, and the animations are smooth. To top it off, VVVVVV has a delightful chiptune soundtrack that is an absolute treat. It’s recommended to play the game with headphones, but be careful if you feel like throwing your phone.

In VVVVVV, you’ll find yourself in a spaceship with plenty of crew members, until something goes wrong and everyone gets teleported to a random place. You, as the ship’s captain, must find your way back to the rest of the crew, and to do this, you’ll have to solve tricky puzzles as you maneuver your way around and even defy gravity.

The game does not have level selection, but you will go through sectors of the ship one-at-a-time, and there are frequent checkpoints (basically the start and end of an area) so your progress is always saved. To move on to the next section of the ship, you will need to make your way from the starting point of the current area to the next. While it’s fairly linear, there are some hidden rooms where you can find shiny trinkets and other things.

The controls in the game are simple, which is great, considering how difficult the game can be. To move horizontally, just swipe your thumb in the direction you want to go in the bottom left corner. You stop moving the moment you release your finger. Since VVVVVV only has horizontal movement, you’re going to need a way to get past things like spikes on the ground or moving objects. Fortunately, you’re in a space station, so you can “flip” gravity — tap on the bottom right to go to the ceiling from the floor, and vice versa. 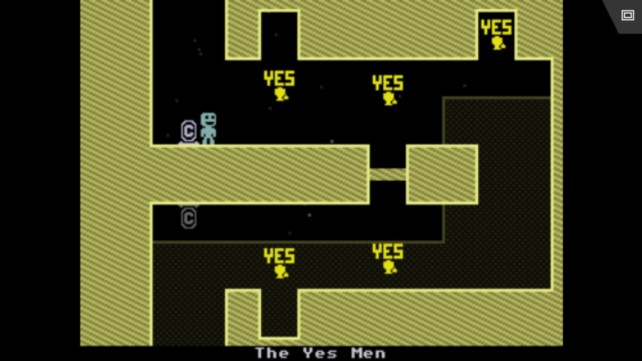 With such straightforward controls, you may think the game is easy. And it is at first, actually. But as you get farther along in the ship, things get really challenging, as you’ll have more hazards, such as spikes, moving and breakaway platforms, dangerous life forms, and much more. You’ll soon discover that timing and reflexes are everything in this game, and chances are you’ll be restarting areas multiple times, thus leading to some angry outbursts as you find yourself one little mistake away from moving forward.

There is full Game Center integration for leaderboards and achievements. The leaderboards will be for total game time and there are 19 achievements to obtain. You can get achievements for things like beating the game, but then there are trickier ones to get, such as completing the game with less than 50 deaths (good luck). These keep the replay value of VVVVVV quite high.

So far, even though this game is making me yell out obscenities quite often (like Super Hexagon did), I’m really enjoying it. The vintage graphics really take me back, the soundtrack is awesome, the controls are responsive, and the game is incredibly difficult, which is a good thing. This is the perfect little indie game for puzzle platformer fans.

I highly recommend checking out VVVVVV on iOS, especially if you’ve never played the game before. You can get it on the App Store as a universal download for $2.99. 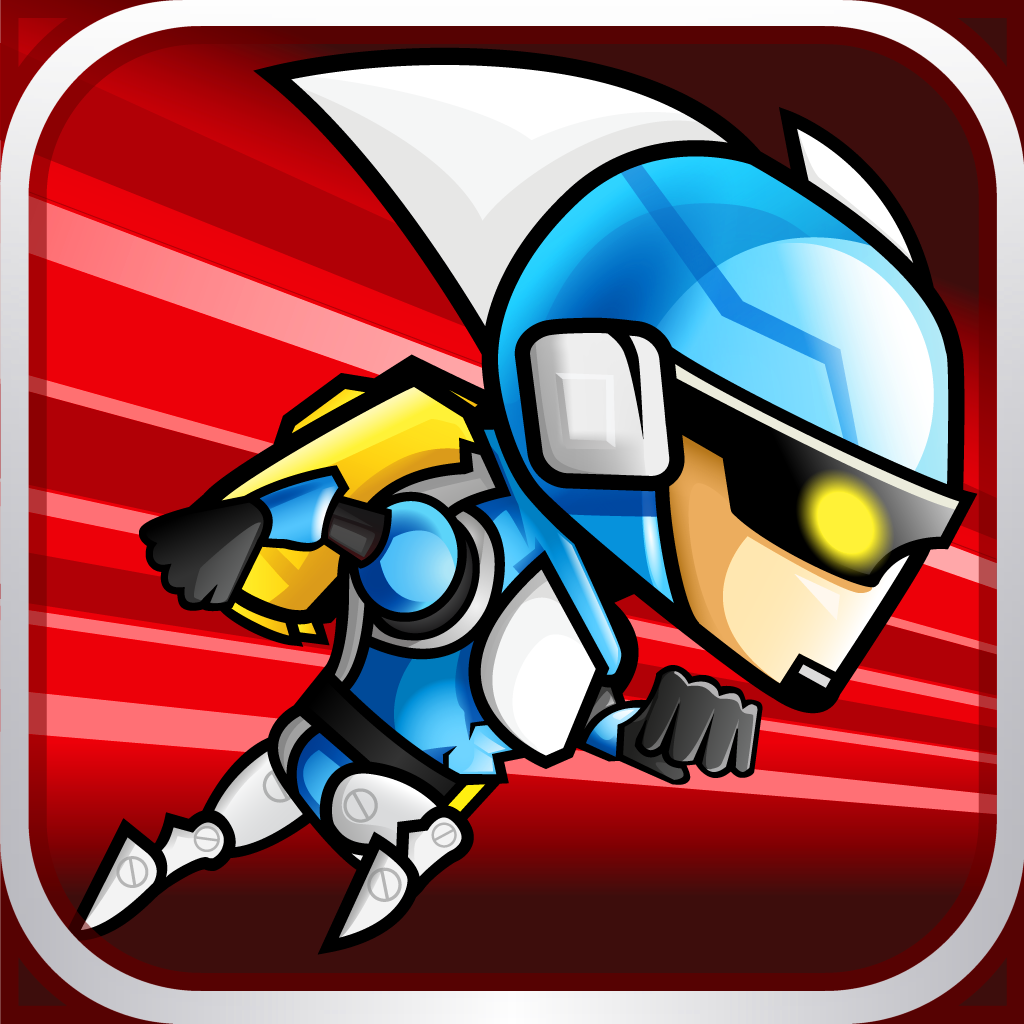 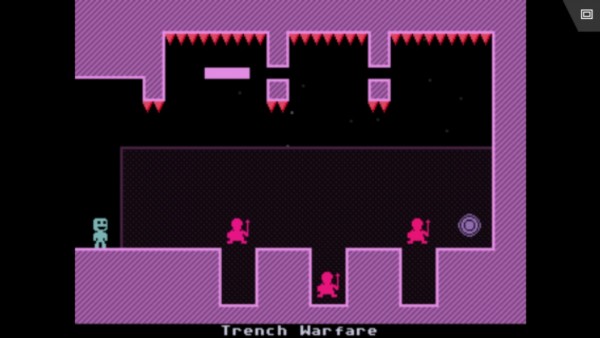 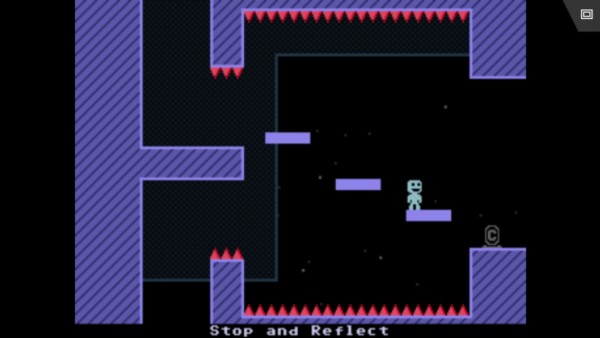 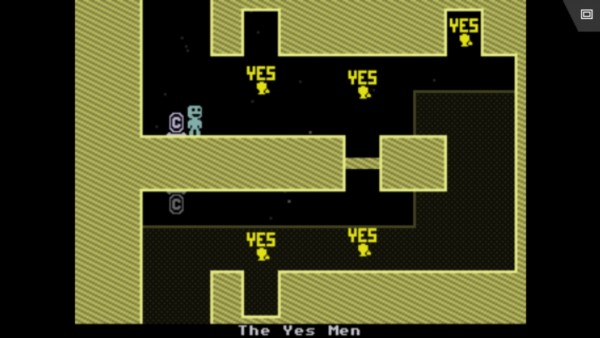 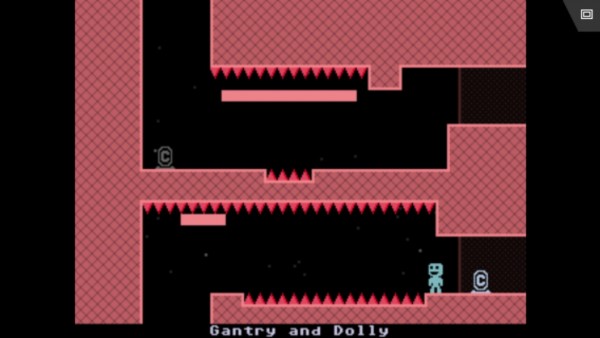 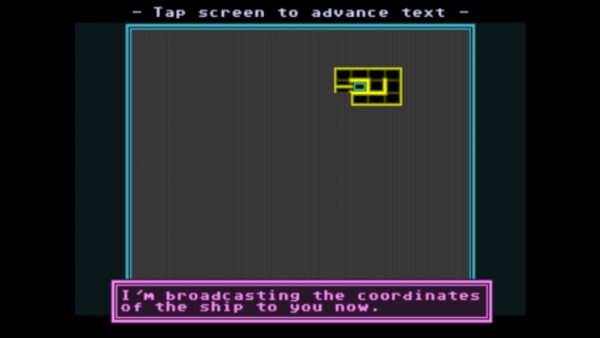 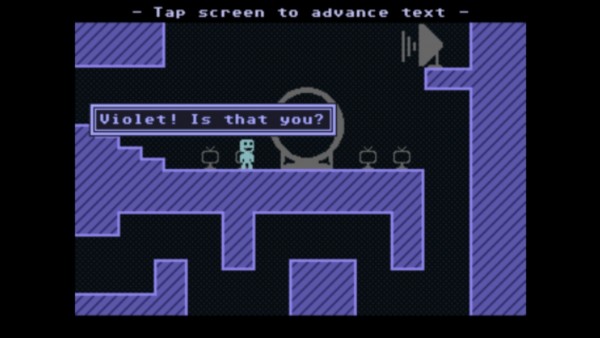 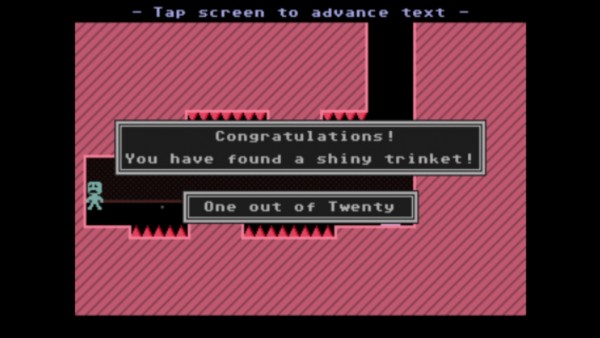 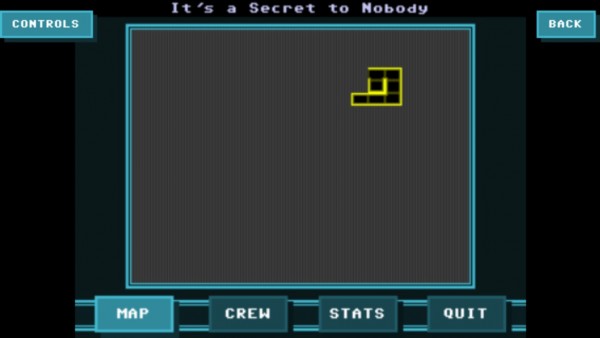 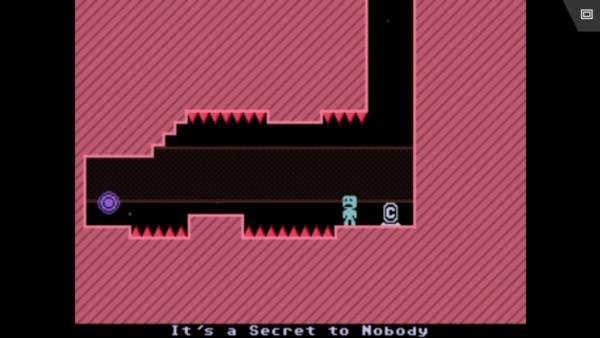 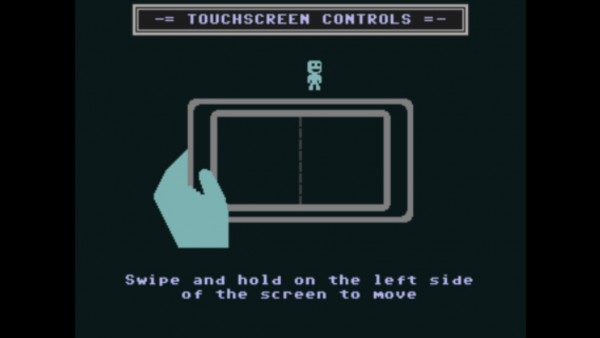 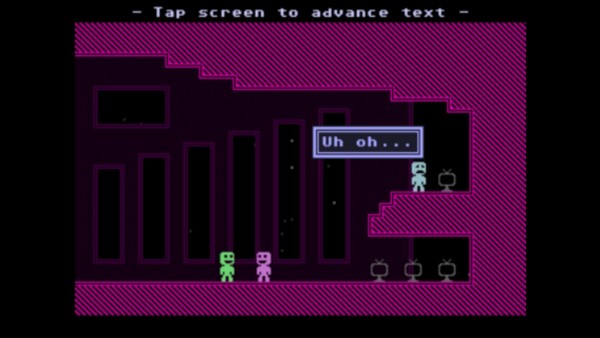 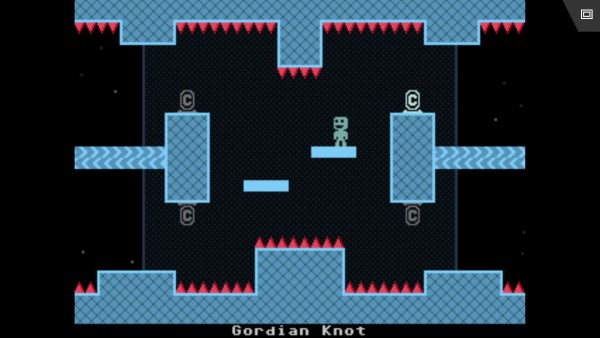 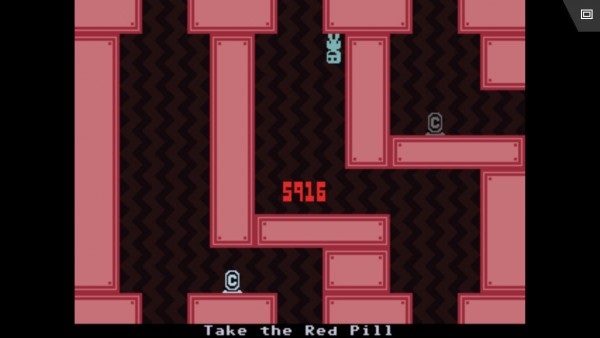 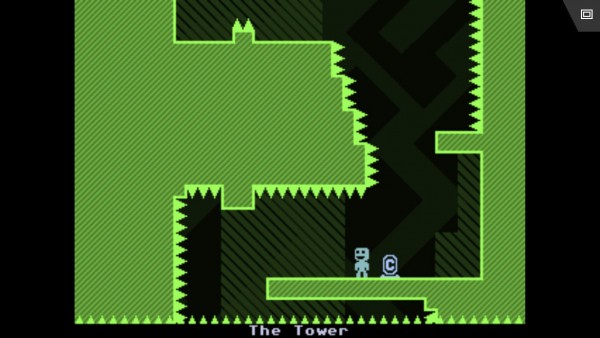 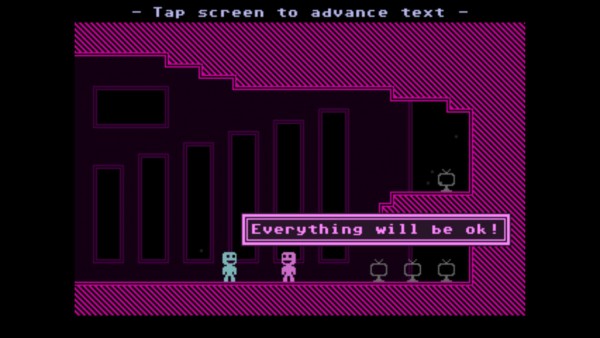 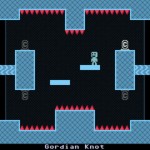 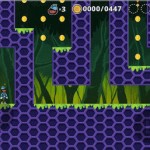