You are using an outdated browser. Please upgrade your browser to improve your experience.
by Kathryn Zane
March 26, 2013 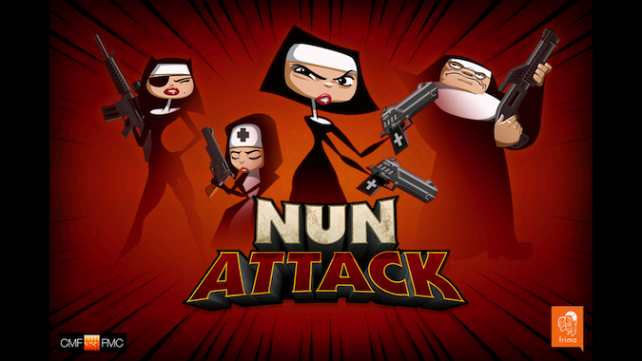 Nun Attack ($0.99) by Frima is an amazing action game with an unlikely group of heroes. If you think nuns are scary when they’re wielding rulers, then imagine how terrifying they are when they’re armed with guns. These nuns are fighting evil with modern weaponry. 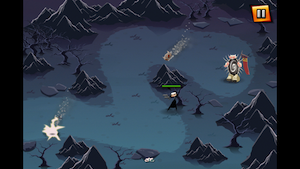 In the beginning, there was a nun who desired more power. This desire caused her to become the Fallen Nun. She has opened portals everywhere to allow evil to enter into the mortal world. When everyone else lost all hope that good would ever be restored, a group of four nuns stepped forward to answer the call for heroes.

Each of these nuns has her own special ability. Eva can summon a decoy nun that distracts enemies and lures them into attacking it. This allows the other nuns to gang up on the bad guys. Rosy uses invisibility. Olga taunts the enemy into attacking her. Mandy uses a healing aura that partially heals all allies within range.

In addition to these special abilities, these nuns are armed with a frightening number of guns. Each nun has five different guns that she can use. These guns can also be upgraded by using coins. There are over 80 different guns and effects like poison, shock, and freeze.

There are 40 levels to play through. This includes three boss levels and going head-to-head with the Fallen Nun herself.

As you play through the levels, you earn coins for destroying the bad guys that protect the portals. After you destroy the portal, you’re given a bullet rating to reflect how well you did. A three bullet rating is the highest. 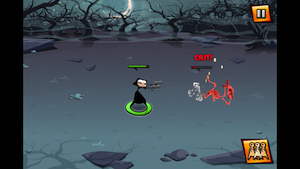 I loved the game. I thought the use of nuns as heroes was a great idea. The app didn’t make fun of them or religion, and I appreciated that. It’s a fun and harmless game.

Nun Attack is a universal app, and it’s available in the App Store for $0.99. 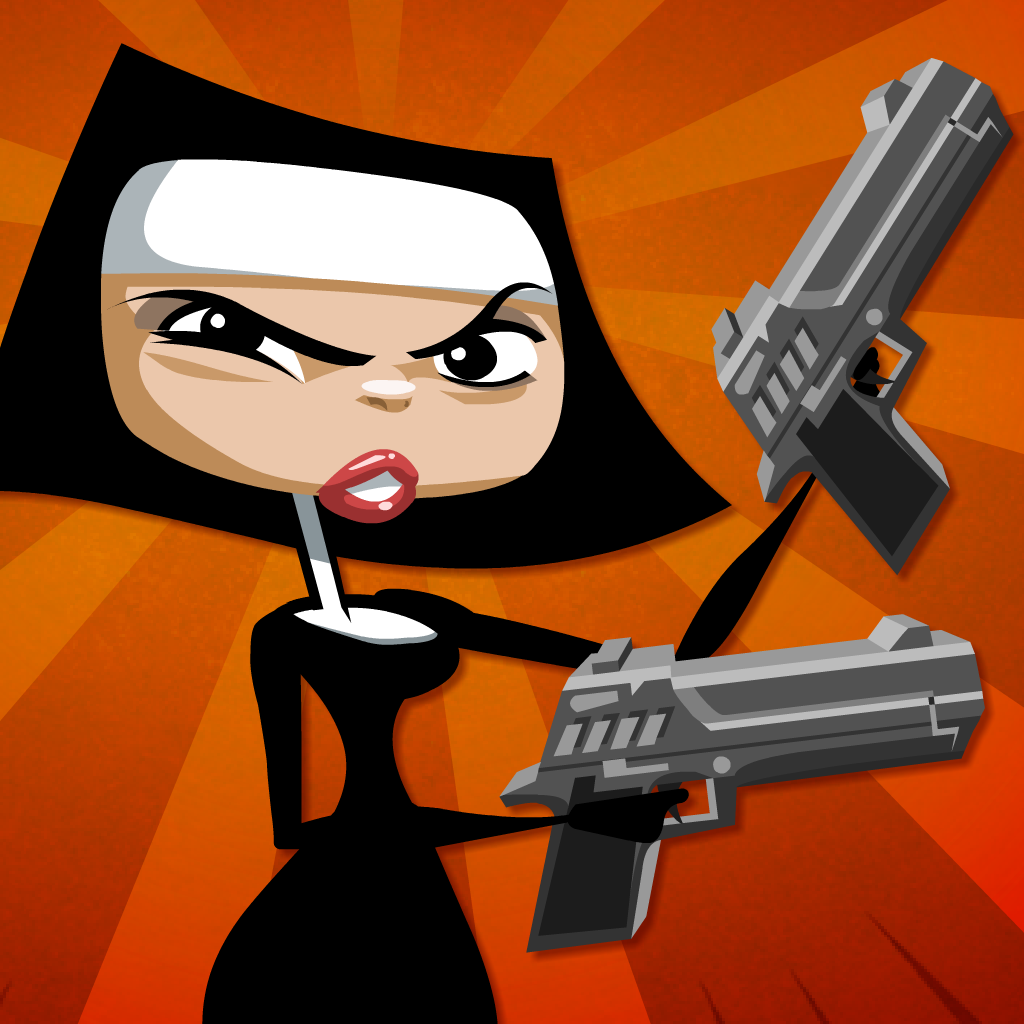 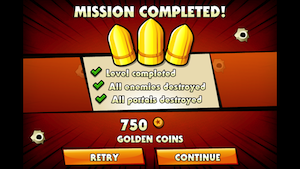 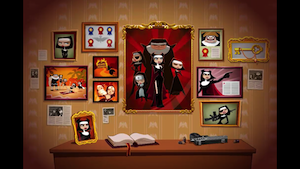 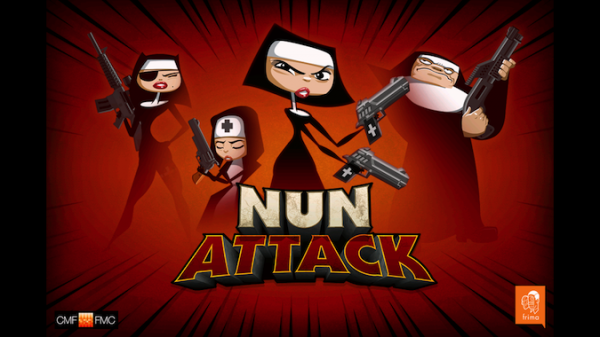