You are using an outdated browser. Please upgrade your browser to improve your experience.
by Katy Zane
December 22, 2013 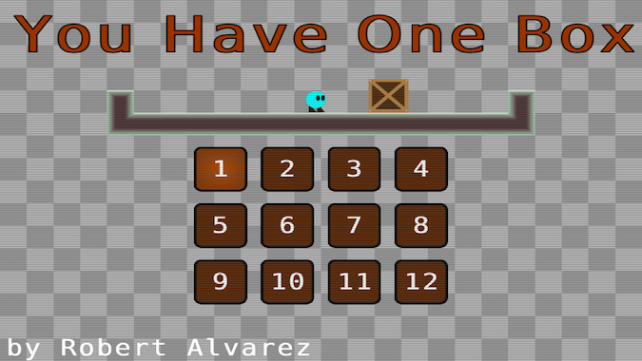 You Have One Box (Free) by Robert Alvarez is a strategy game about Bob. He’s a cool little guy that needs to escape from these dangerous levels. The title of the app refers to the box that you can use to save him. Somehow this one box needs to help Bob get past obstacles, open gates, and act as a platform. It’s quite the useful box. 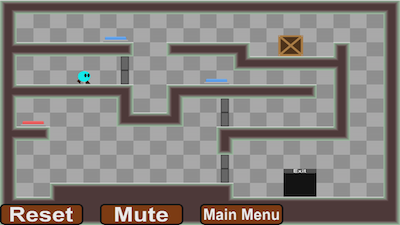 Bob is what we would call an NPC in the gaming world. It means non-player character. These are the characters in games that you can’t control. That would be Bob. Even though you’re trying to save him, you can’t make him change direction or jump over obstacles. Bob will run in whatever direction he’s pointed until he hits a wall and turns around.

Since Bob is simple enough to go wandering off no matter what danger is in front of him, part of the challenge is to choose when to open each gate in order to keep Bob safe. During some rounds, there are different paths you can lead Bob to, and you’ll have to see which one is safest.

There are obstacles that you need to avoid, like saws. These saws can not only hurt Bob, but they can destroy the box as well. You only have one box, so when it gets sliced to pieces, the game is over. Once you get past the obstacles, Bob can head for the exit. Make sure to put your box in the exit as well.

There are pop-up ads when you open the app and move to the main menu. There aren’t any ads that run during gameplay. 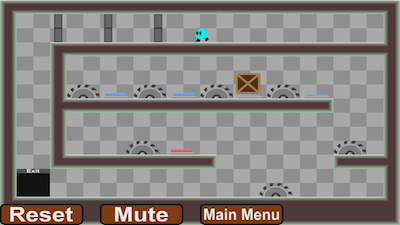 This is a fun game with an interesting premise. Instead of complicated weapons or items, you just get a box. That’s all it takes for you to be able to help Bob make it to the exit.

You Have One Box is a universal app, and it’s available in the App Store for FREE! 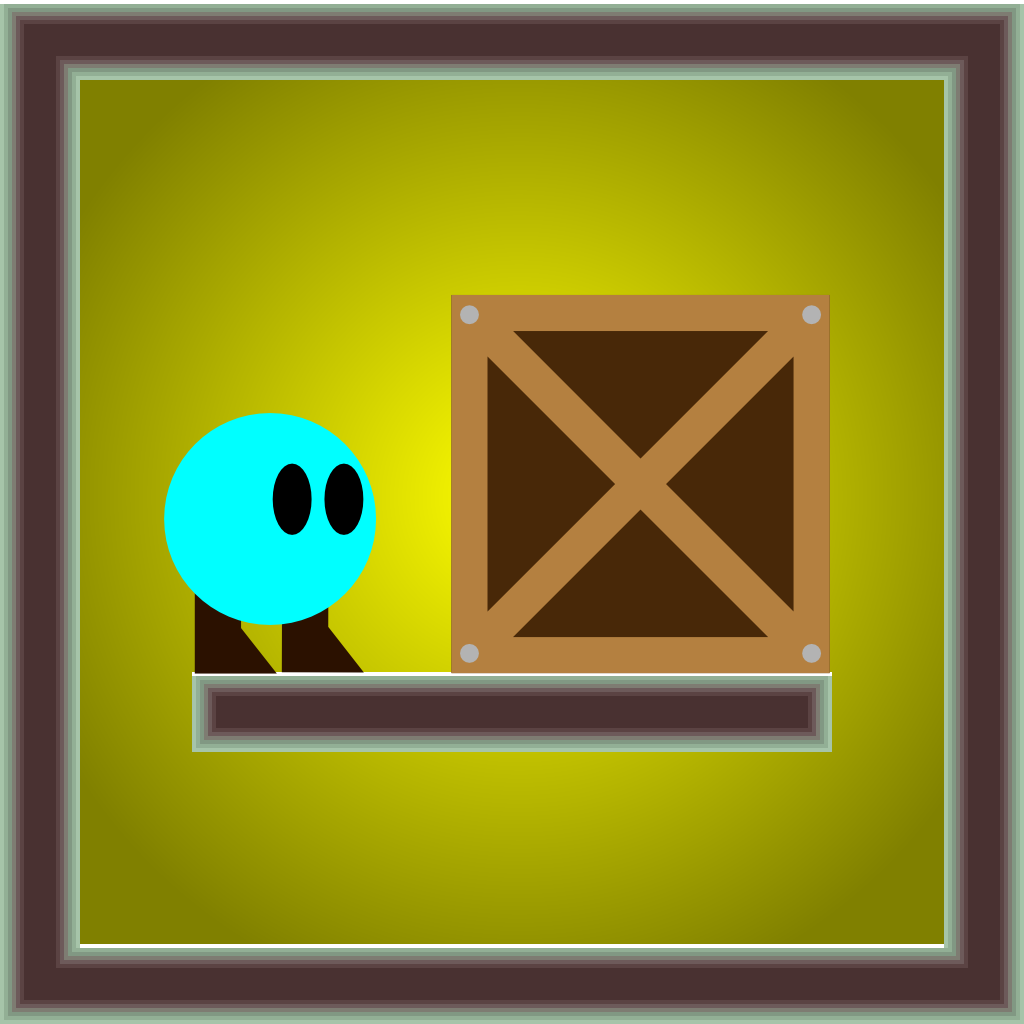 You Have One Box
Robert Alvarez 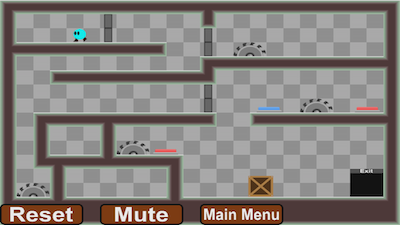 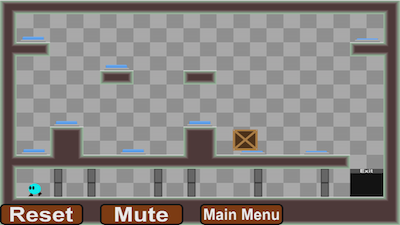 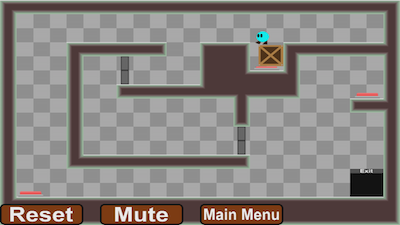 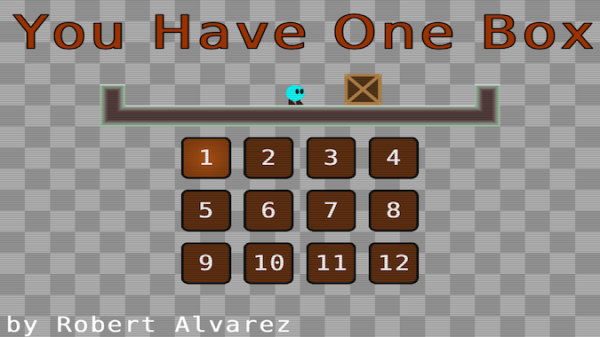