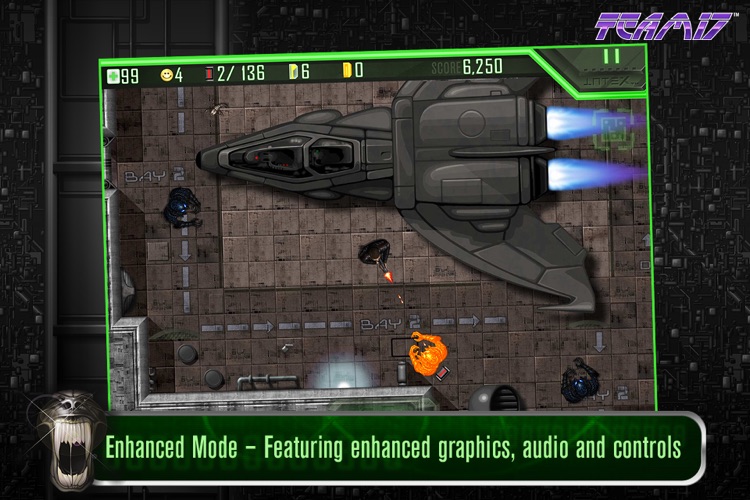 Alien Breed is $1.99 but there are more add-ons 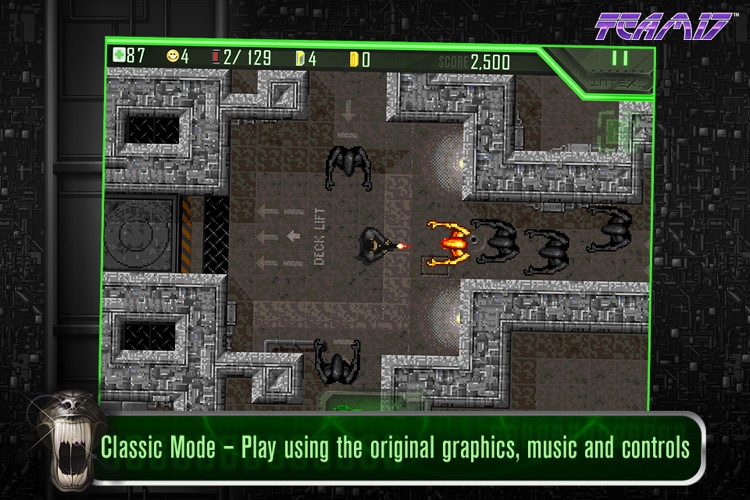 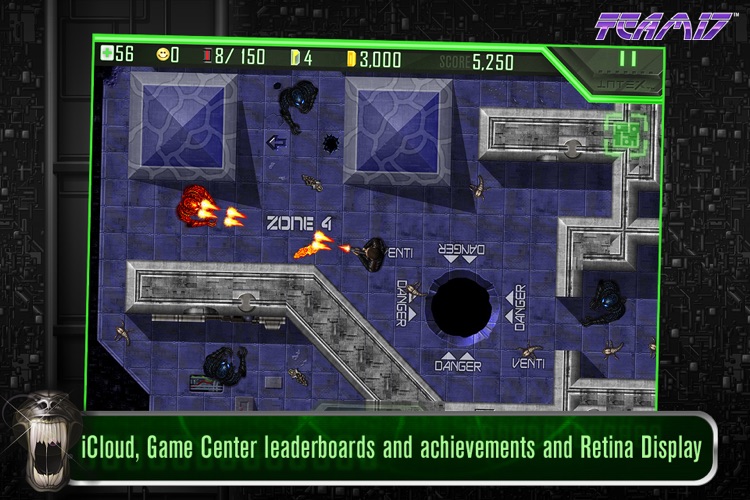 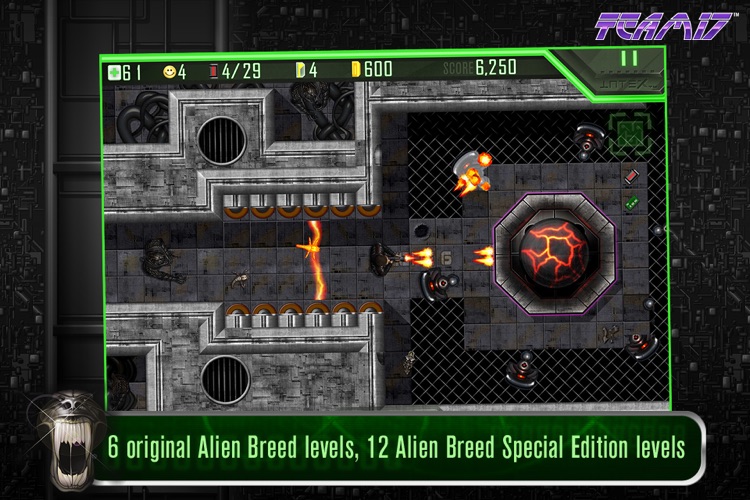 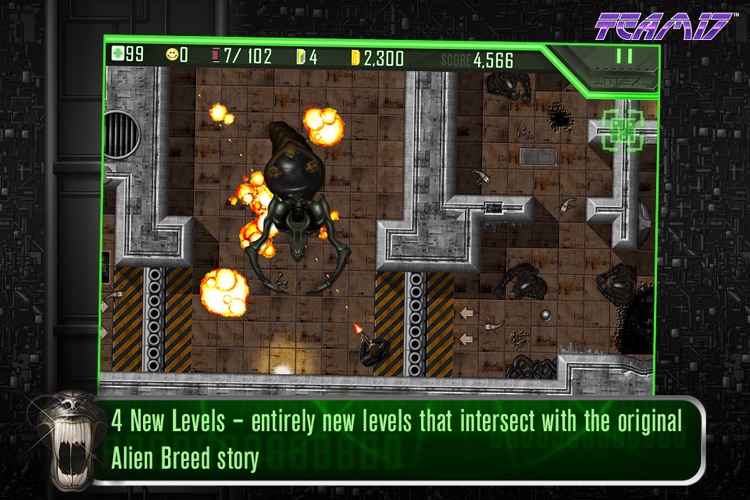 4/4 - “Must Have” - Alien Breed is a throwback to simpler times that works just as well today as it did back on the Amiga-- possibly even better." - Slide to Play

5/5 - "An excellent shooter complete with genuine moments of tension that keep you coming back for more." - App Spy

90% - "This is a brilliant conversion that has obviously had a lot of thought and care put into it, with some excellent extras and an impressive amount of content." - The Smartphone App Review

4.5/5 Stars - "The option to change mode to an enhanced version was an excellent idea! The graphics of the game truly stood out and it was a joy to play Alien Breed! Indeed, the developer has retained the appeal of the original Amiga game." - iPad World


The original Alien Breed is back in action, celebrating its 21st Anniversary!

Alien Breed is the classic sci-fi, top-down shooter developed by Team17. Launching originally in 1991, Alien Breed has now been remade for iOS, which can only mean one thing… it’s time to turn down the lights, turn up the sounds and encounter Alien Breed again! 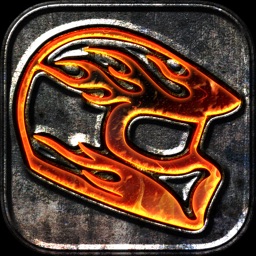 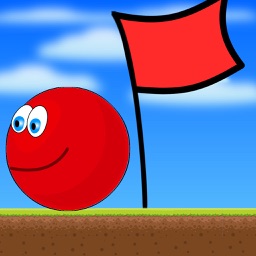 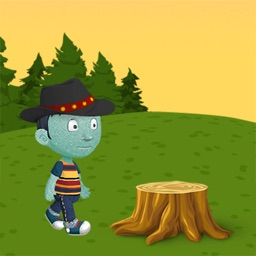 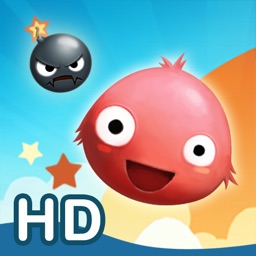 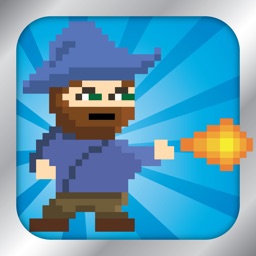 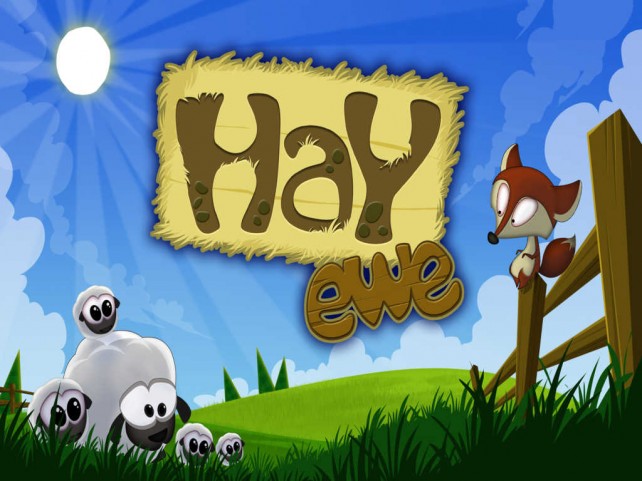 Team17, the studio behind the popular Worms and Alien Breed series of games, has just released Hay Ewe on the App Store.

August 2 Ammaar Reshi
Nothing found :(
Try something else