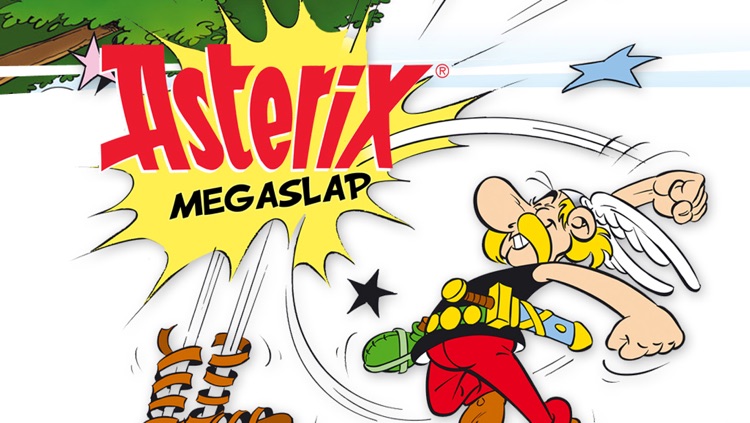 Asterix is FREE but there are more add-ons 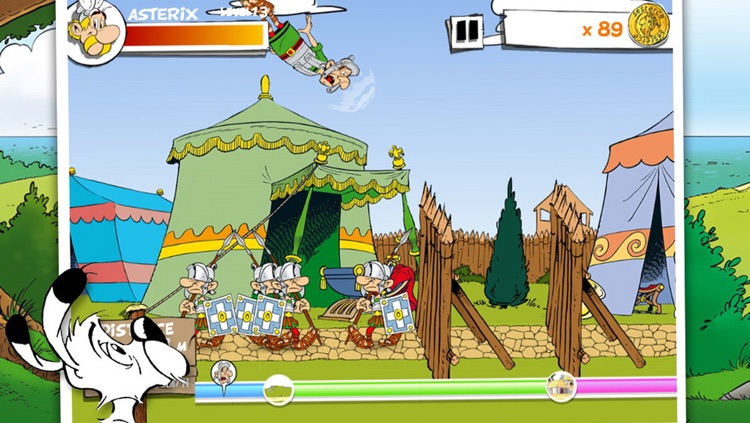 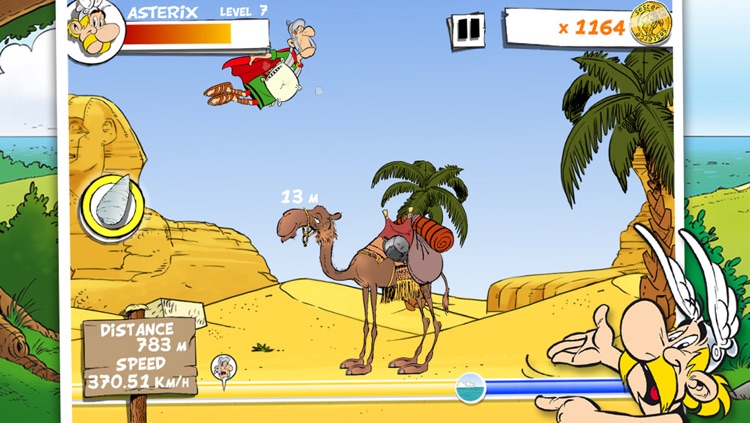 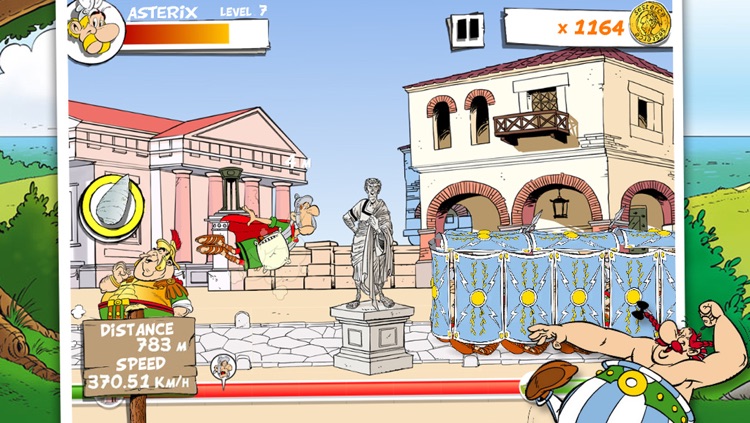 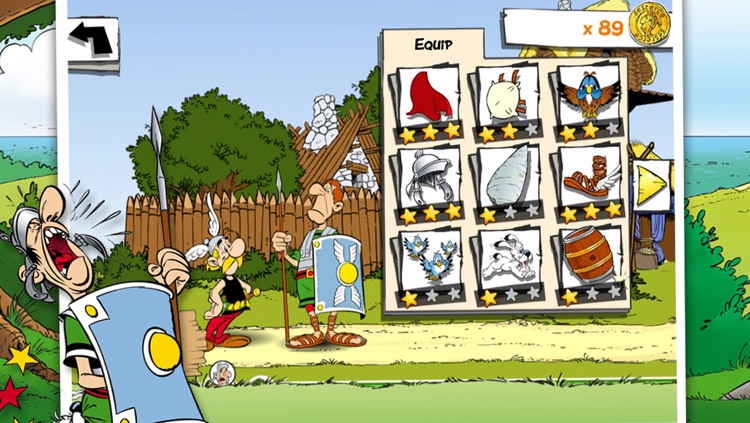 / ! \ IMPORTANT NOTE / ! \
Compatible with iPad 2 and up, iPhone 4 and up and iPod touch 5th generation – WILL NOT RUN ON EARLIER DEVICES

The year is 50 BC. Gaul is entirely occupied by the Romans. Well, not entirely… One small village of indomitable Gauls still holds out against the invaders.

Today is a holiday for the Gauls. The whole village is getting together to celebrate the Festival of Punches. The aim is simple: send the Romans as far away as possible to achieve victory. The winner will receive a kiss from the beautiful Panacea.

Travel through the most emblematic countries from the adventures of Asterix, from the Gaul village to Egypt via the Compendium Roman camp, Lutetia and, of course, Rome…and not forgetting the pirates, by Jove!

On his journey your Roman will encounter some of the cult characters from the comic series, not only Obelix and Dogmatix, but also the pirates, Normans and Roman patrols.

Features:
- Lots of settings taken from the comic series (Rome, Lutetia, Egypt, Rome, Helvetia, to name a few)
Unlock more than 20 objects (helmet, cloak, helium, etc.) and characters (Obelix, Dogmatix and other legionaries) which will help send your Roman further and further away.
- Take on your friends. Their records are depicted as Romans inflated with helium that you will encounter on your journey.
- Collect the cards for more than 30 characters. Caesar will enjoy telling you their story. 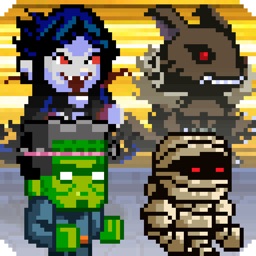 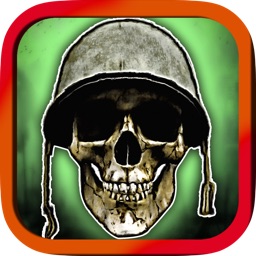 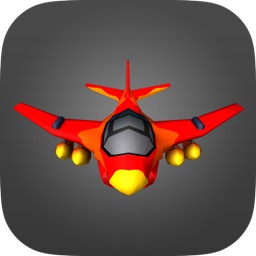 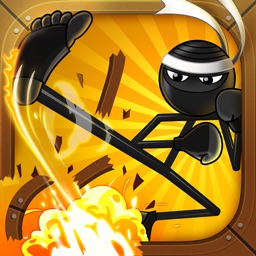 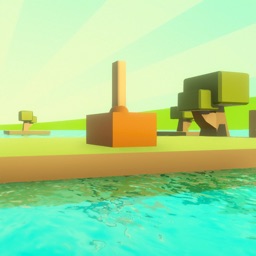 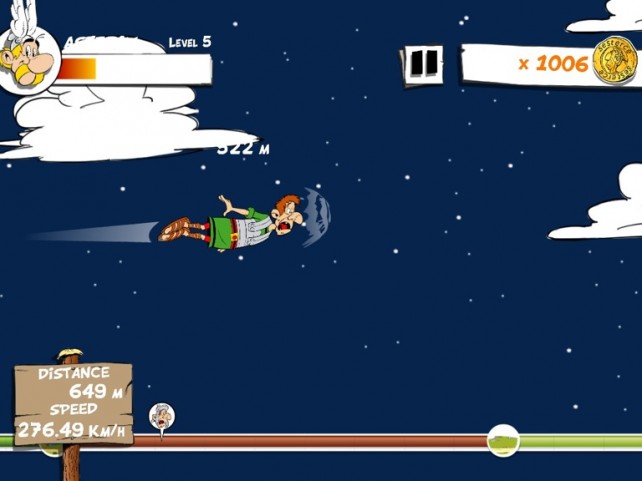 Send The Roman Flying As Far As You Can In Asterix: MegaSlap For iOS

If you can slap the invading Romans hard enough, you'll win a kiss from the beautiful Panacea. 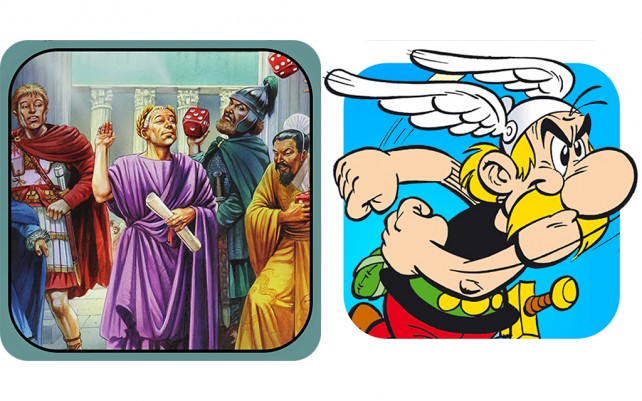 Today's Best Apps: A Brief History Of The World And Asterix: MegaSlap

July 26 Casey Tschida
Nothing found :(
Try something else