▶ Collect over 2,600 powerful monsters, equipment, spells, runes and other cards. 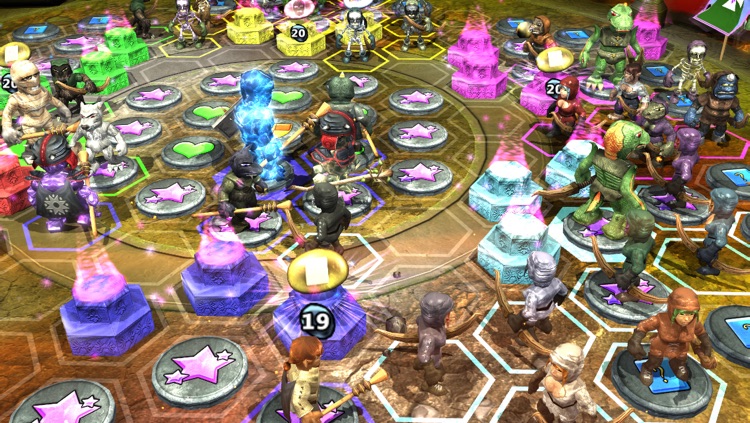 Combat Monsters is FREE but there are more add-ons 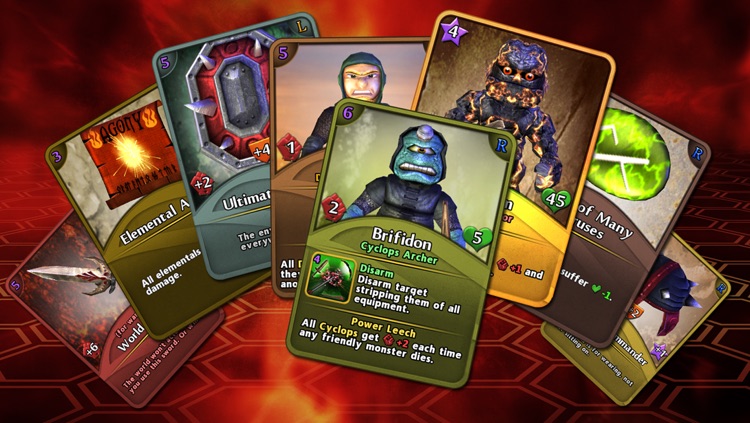 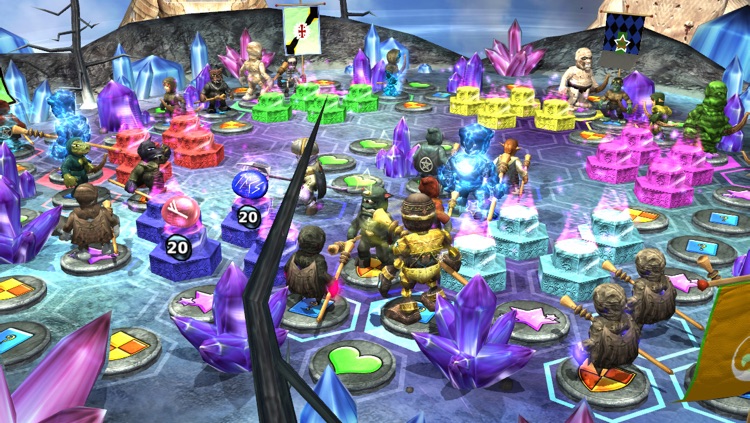 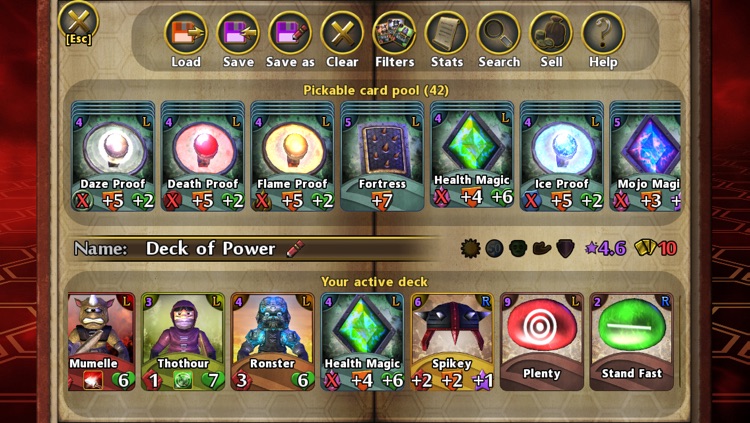 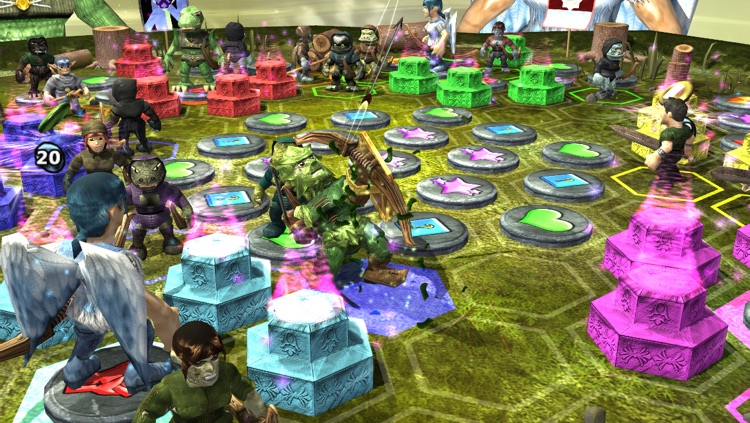 ▶ Collect over 2,600 powerful monsters, equipment, spells, runes and other cards.
▶ Pack your cards into exciting decks with virtually unlimited tactical styles.
▶ Pit your decks against the massive single player quests and skirmish modes.
▶ Go online to smash real people into quivering wrecks with your superior tactics.
▶ As one reviewer said, "this is the game that Hearthstone should have been."

▶ Plan your strategy carefully, avoiding all the battlefield traps but securing the bonuses.
▶ Move your pieces around the board to dominate and smash your enemies.
▶ Watch your cards come alive when played.
▶ Wonder why no other CCG's do this.

AppStoreArcade - 90% - "I wish that there were more hours in the day so I could play more Combat Monsters."

There are many different races of Combat Monsters, each with their own special horde of warriors, mages, archers and artillery. Each race has a racial bonus that has a big effect on how you round out your deck, so plan well - infinite strategic choices await.

Magic:The Gathering meets Battle Chess in one hell of a game" -TechRaptor.net

In a true RPG style, every Combat Monster has a basic attack move and most of them also have an additional activated special ability, along with various power and defence stats that can be modified by equipping and armouring and playing runes and spells.

There is an engaging and long lasting single player campaign, plus a skirmish mode that adds infinite replayability. Get more cards by winning matches and opening packs, build different/better decks and then do it all again and again for endless hours of free fun.

GameWoof - 90% - "Rubicon knocks it out of the park again with this title."

Want multiplayer? We got you covered there too, with both real-time and asynchronous play options. A full matchmaking system keeps it fair and provides a perfect level of challenge for all ability levels.

Download for free right now, and then tell all your friends what they've been missing out on. We believe that Combat Monsters is the biggest and best free game on the store, so why not put that claim to the test, risk free? 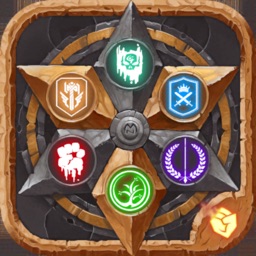 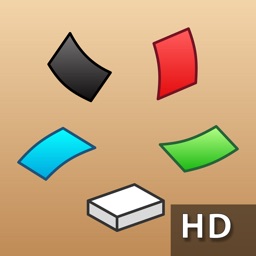 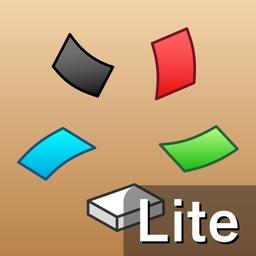 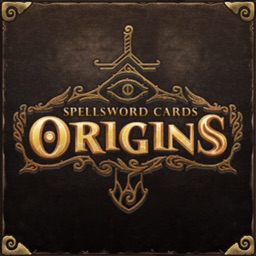 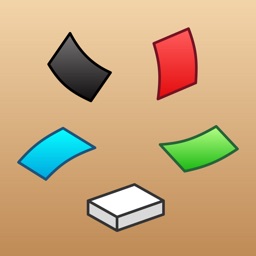 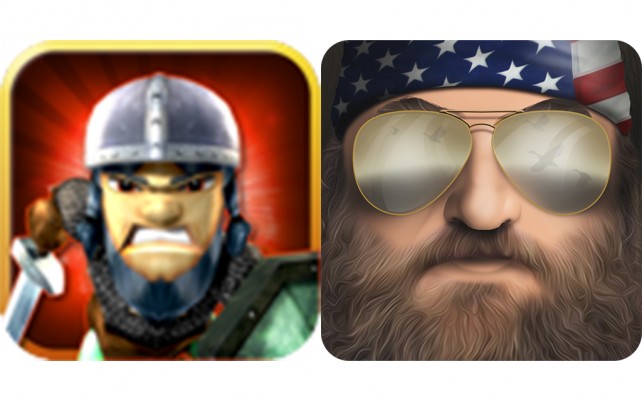 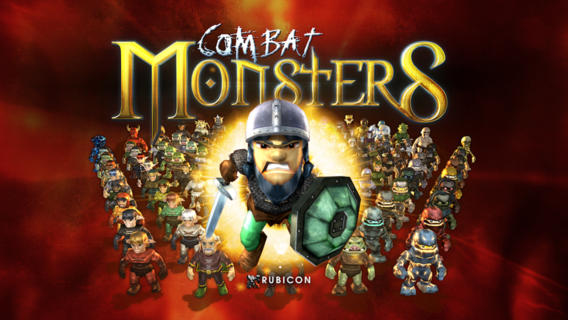 Can you win in the recently launched Combat Monsters?

October 23 Joe White
Nothing found :(
Try something else