You are using an outdated browser. Please upgrade your browser to improve your experience.
by Joe White
October 23, 2013
Combat Monsters is a fun, addictive iOS game that launched earlier today in the App Store. Available to download free of charge, the application is optimized for the iPhone, iPad, and iPod touch. In the app, iDevice owners are placed in control of their own army of "Combat Monsters." These "aren't your everyday monsters," developer Rubicon explains: "They will follow your commands to vanquish the enemy ... or die a fiery death!" Gamers must command their own monsters in a multiplayer gaming environment, and can challenge participants online in a cross-platform extravaganza (the app is available for PC and Android-powered smartphones and tablets, too). Rubicon continues:

After completing the campaign, it’s time to join the carnage online with up to SIX PLAYERS on a single board or two player pass & play. No friends? No problem! We included a Quick Battle skirmish mode that will get you a game in no time at all.

Featuring 132 monsters, 70 weapons, 28 shields, 42 spells, 22 runes, 12 heroes, and more than 120 different maps to choose from, Combat Monsters is indeed a big game. Potential gamers should note, however, that the application is supported by in-app purchases. The developer adds:

Combat Monsters is a unique combination of collectable card games and tactical combat 9 man-years in the making. If you’re a fan of CCGs and/or turn-based tactical strategy games, we made this game for you.

As mentioned, Combat Monsters can be downloaded in the App Store free of charge, and is optimized for the iPhone, iPad, and iPod touch. Check out the new application now, or for more of our recent news, see: Keynote Remote Goes Free, But Hasn't Received Its Much-Needed Update, Relax, Jailbreakers: It Looks Like iOS 7.0.3 Is Safe To Install, and Molto Bello! IncrediMail Rebrands As Molto As It Goes Universal For iPhone. [gallery] 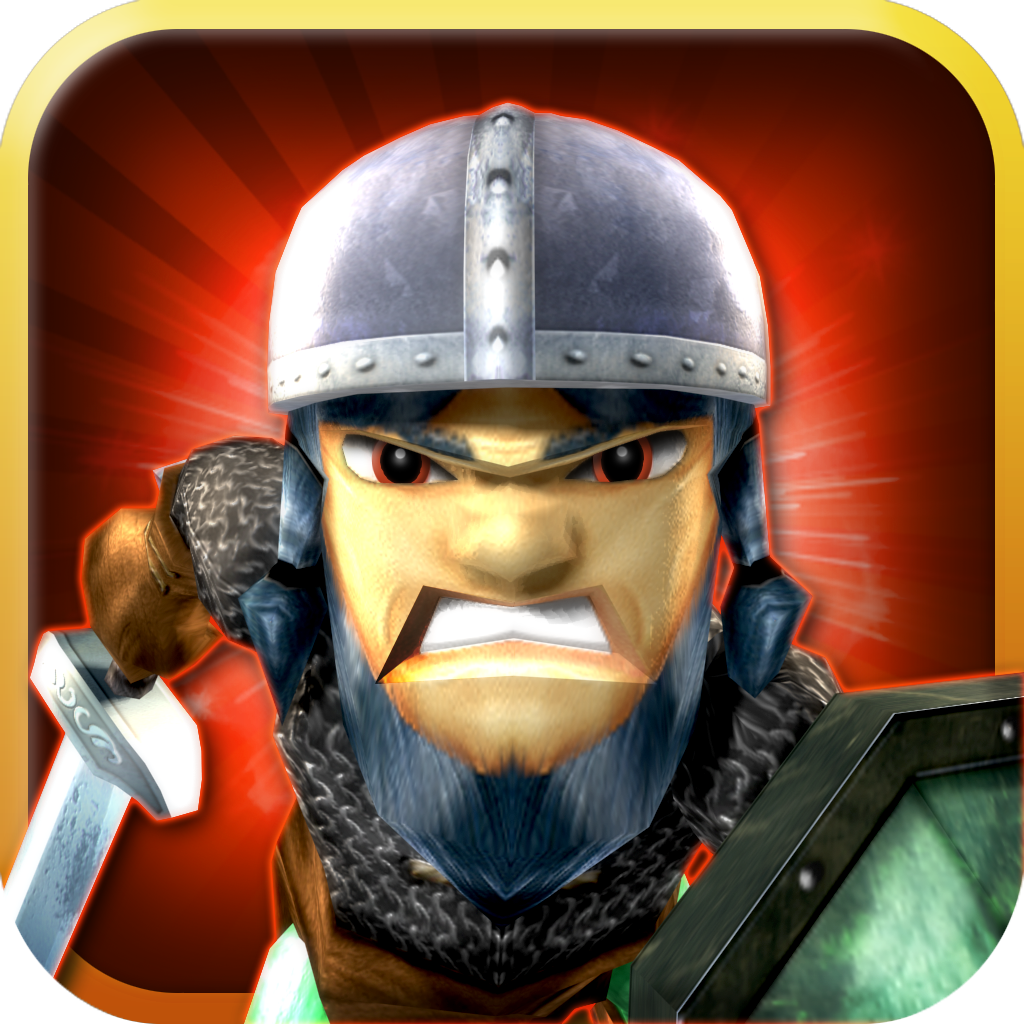 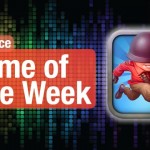 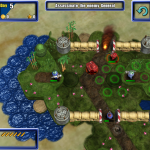 Test Your Tactical War Skills In Great Big War Game
Nothing found :(
Try something else