DINO EMPIRE – Welcome to the epic World of Dinos! 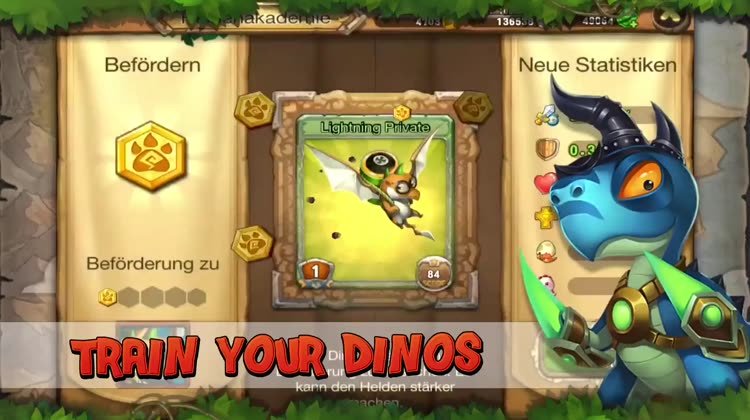 Dino Empire is FREE but there are more add-ons 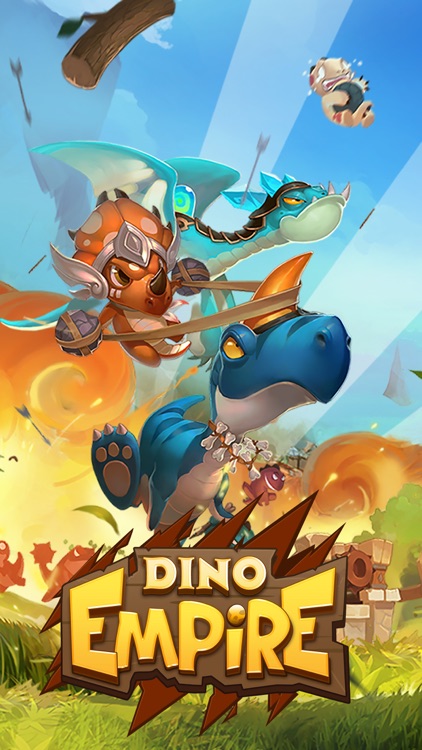 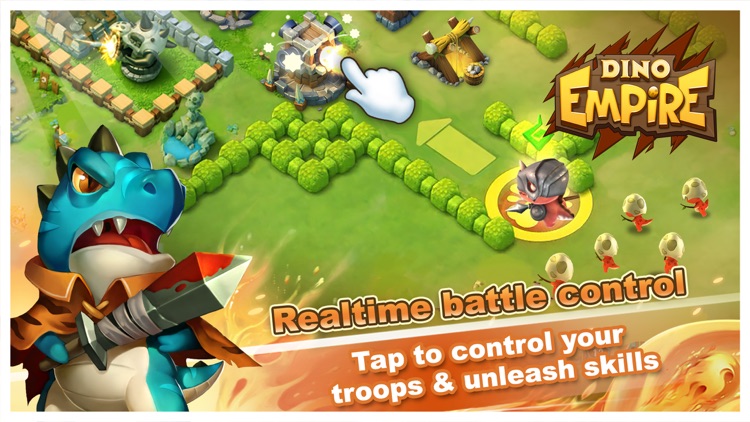 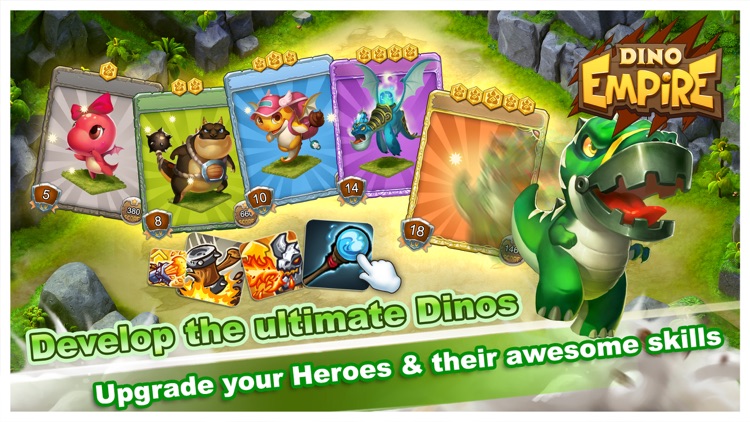 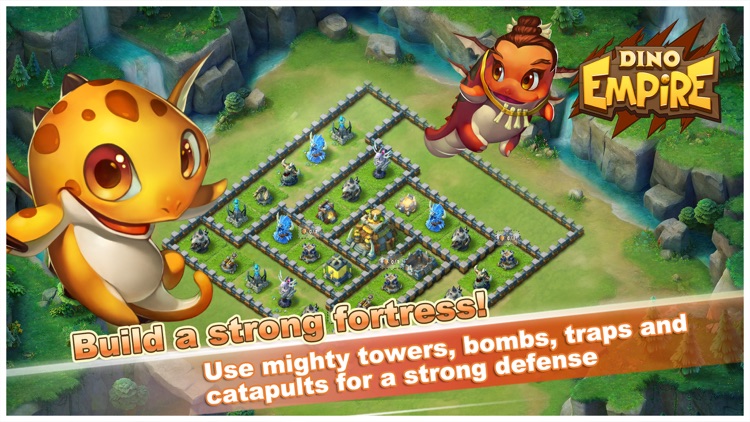 DINO EMPIRE – Welcome to the epic World of Dinos!

Collect all Dino heroes and lead your brave tribe to glory! Dino Empire is a lovely hand-crafted tower defense strategy game! Control all your troops directly in the battle and wrestle for ultimate domination!

It’s simple as that: Build a strong fortress, prepare a fierce attack and unleash an overwhelming firestorm upon your enemies!

FEATURES:
- Recruit a mighty Dino gang
- Equip epic powers and skills
- Control your heroes directly in the battle
- Compete with players from all over the world
- Use mighty towers, bombs, traps and catapults for a strong defense
- Launch a clan and fight for honor

Get into the game now! 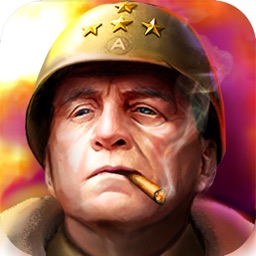 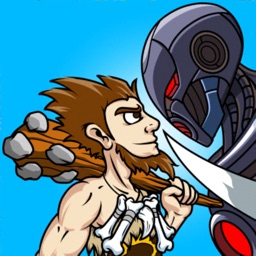 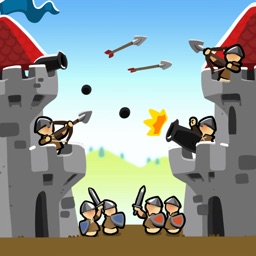 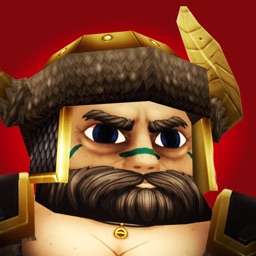 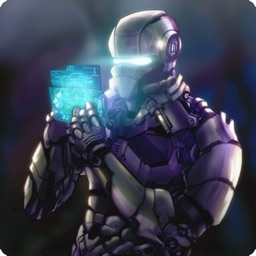 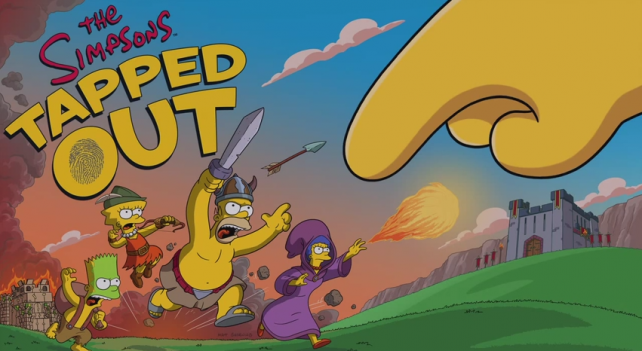 The latest update to The Simpsons: Tapped Out has you building, raiding and defending à la Clash of Clans. 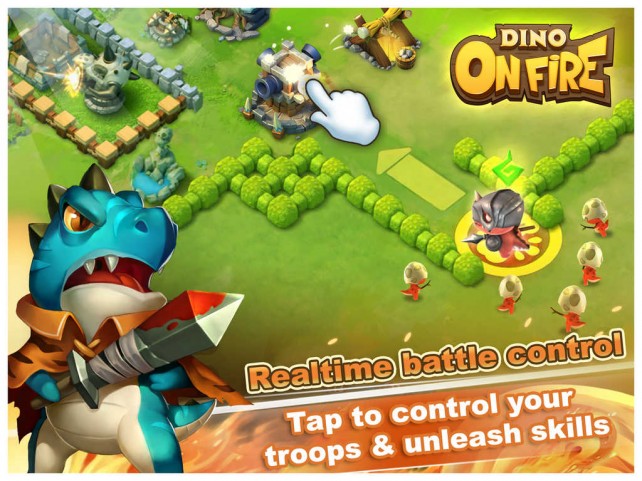 Did somebody say 'Clash of Clans with dinosaurs'? Well, here comes Dino On Fire

Dino On Fire is basically Clash of Clans with dinosaurs.

August 16 Aldrin Calimlim
Nothing found :(
Try something else