Free runner style video game based on the story of El Gigante Botafuegos. 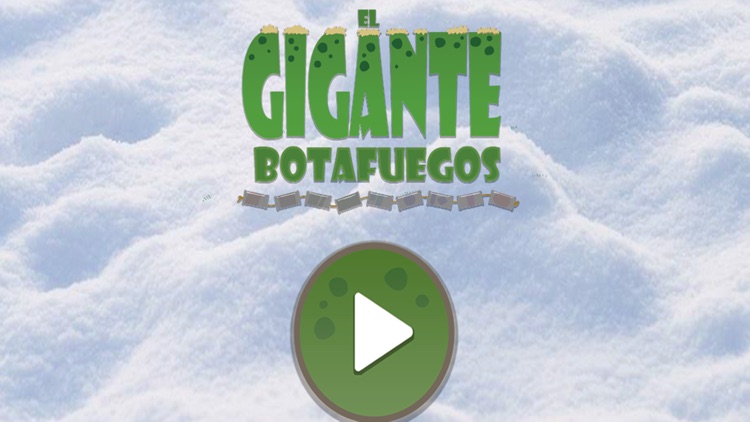 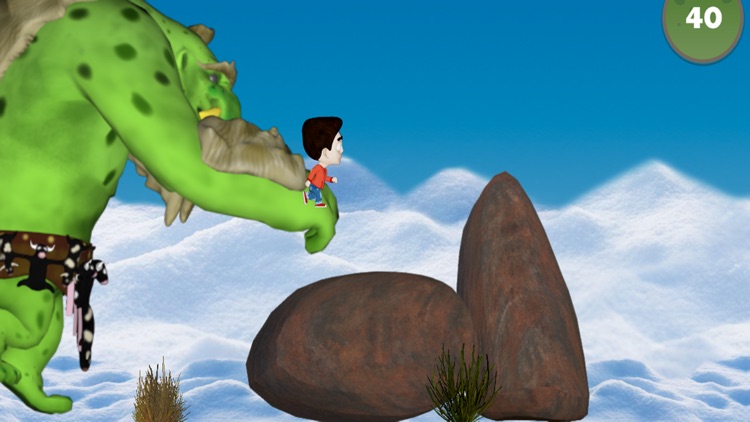 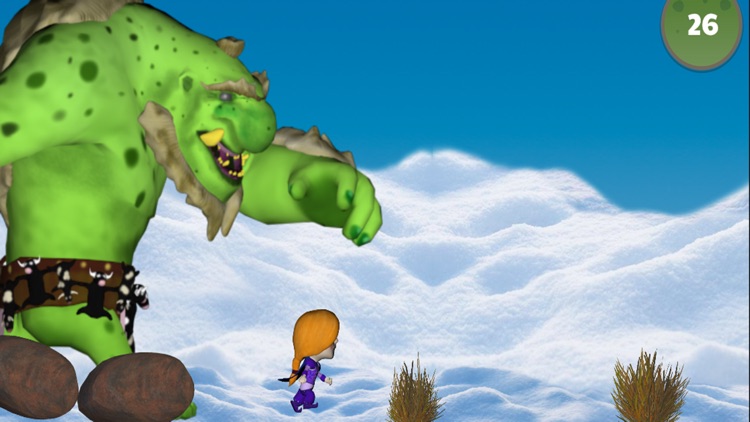 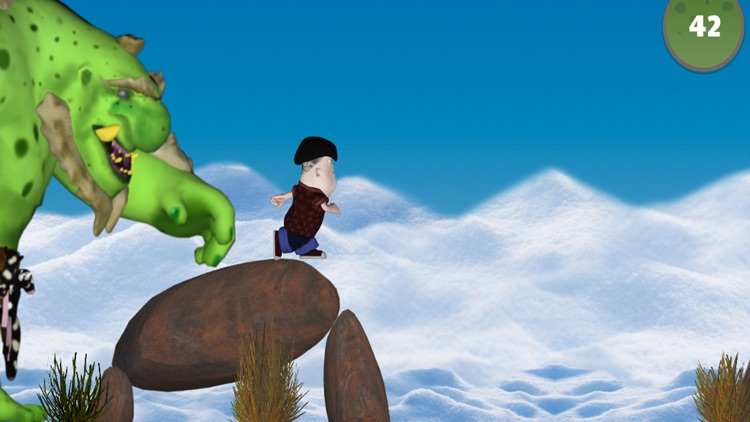 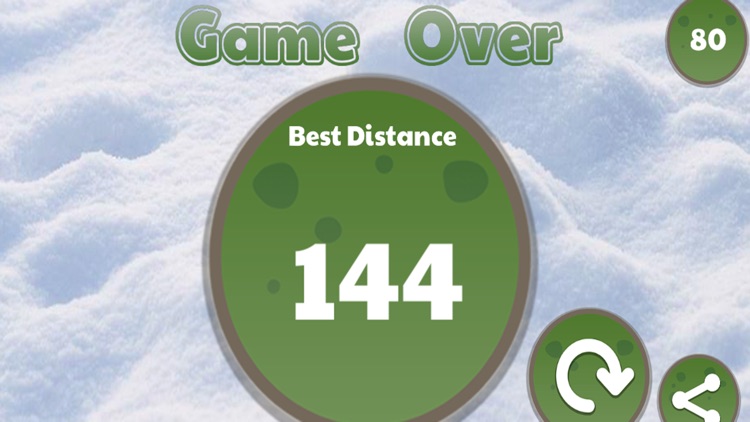 Free runner style video game based on the story of El Gigante Botafuegos.

Giant Attack.
Free now.
Giant Botafuegos chases children. You'll have to run in this runner full of obstacles in which you have to flee the ferocious giant before you get stuck. Jump the stones of the road, avoid those that fall from the sky and avoid the poisonous brambles that kill you.
Test your skill and show that you can beat your distance record.
This free video game is inspired by the story El Gigante Botafuegos, written by Juan Ignacio Pérez Palomares, and which Omnium Lab recreated in 2013 in a short film animated. The video game recreates the scene in which the giant chases the three children protagonists in the snowy mountain of Botafuegos.
You can choose to play the avatar of any of the three children of the short film: Tino, Luna or Leo. Download the game on your mobile or Tablet and remember ... do not let the giant catch you. 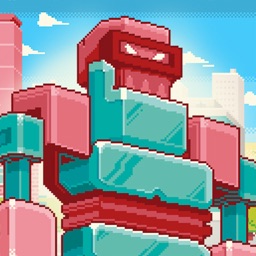 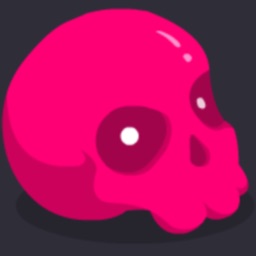 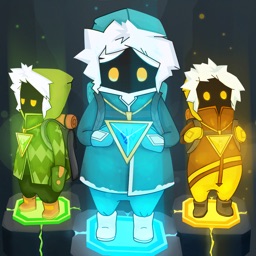 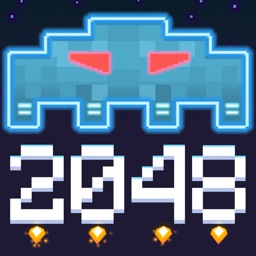 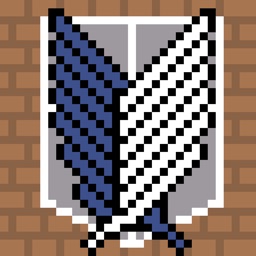 SHOGO SUZUKI
Nothing found :(
Try something else