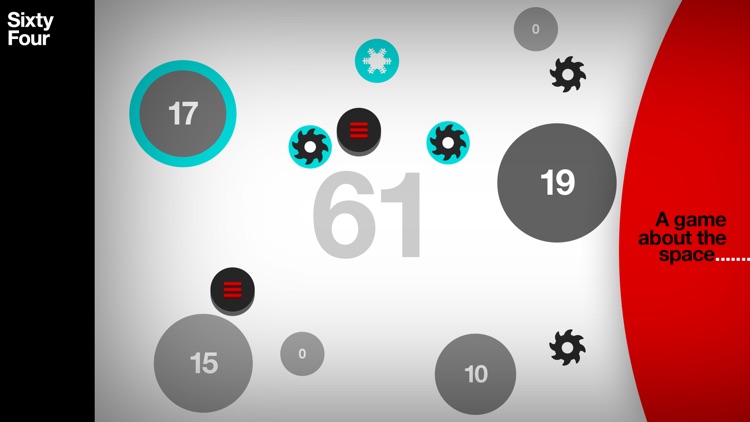 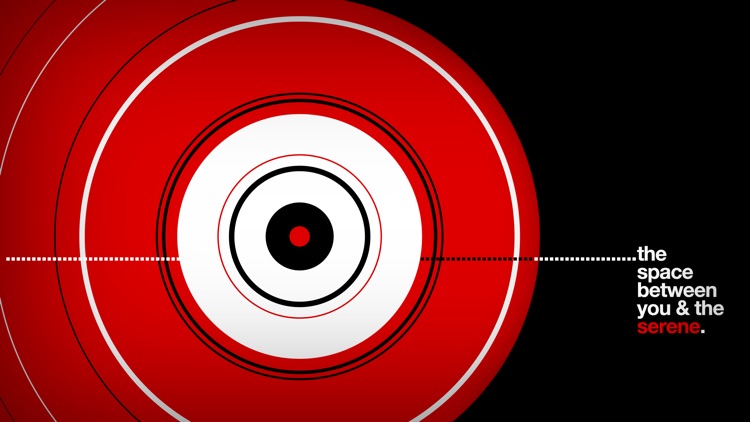 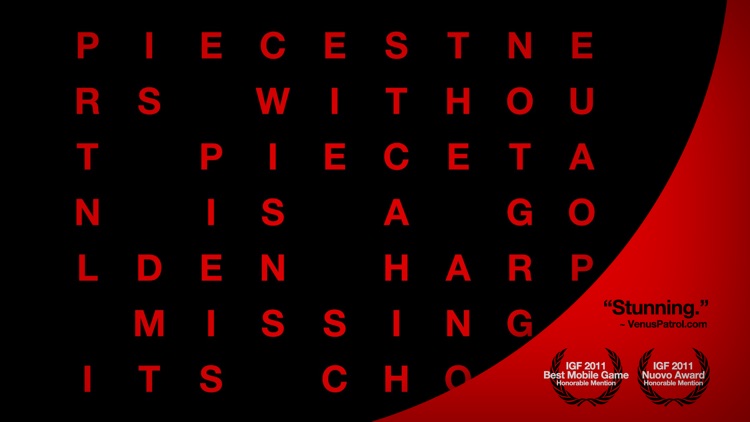 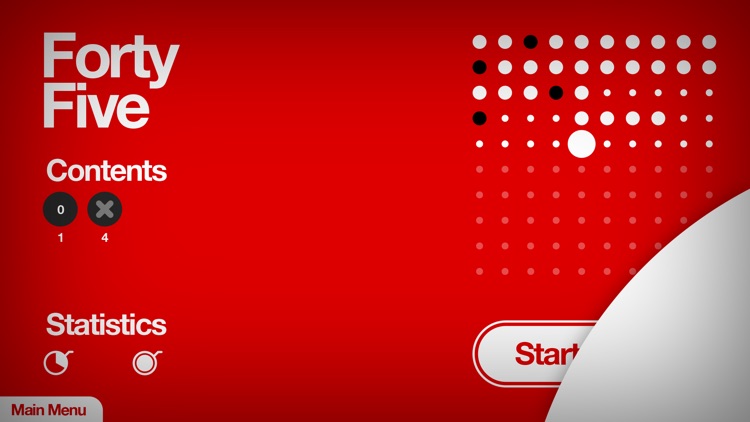 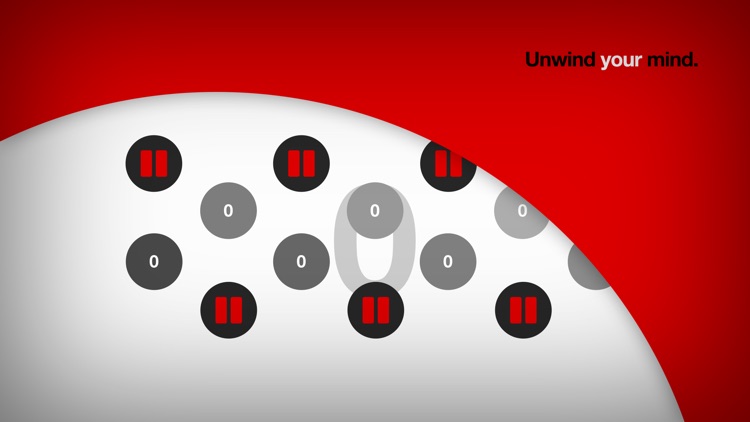 The goal of Hundreds: Grow at least 100 points between the circles in each puzzle. Circles turn red and volatile while being grown and if they collide, it's game over. It's that easy.

“This is a game that challenges your brain and your fingertips... and, so far, the best new game of the young new year.” ~ The New York Times

“For a video game, this is nearly unprecedented—and a more complex accomplishment than it seems.” ~ The Atlantic

“A stylish-yet-minimal puzzle game... It's hard to explain, but genuinely hypnotic to play.” ~ The Guardian

“Most games on my iOS devices fall into the “puzzle” genre, but few of them possess the style and thoughtful design of Hundreds.” ~ Wired

“...it took the iPad to unlock the true potential of Hundreds.” ~ Paste Magazine

“Hundreds is a well crafted time killer, and like its predecessor Canabalt, impressively crafted, if often frustrating. For those seeking a stylish, challenging puzzle game, it’s worth every penny.” ~ Boing Boing

“Hundreds is every multi-touch puzzle game I ever wanted all at the same time.” ~ Zach Gage - Creator of SpellTower

Hundreds is a Universal App with support for most devices, including iPhone 4, iPhone 5, iPhone6, iPhone6+, and all iPads. 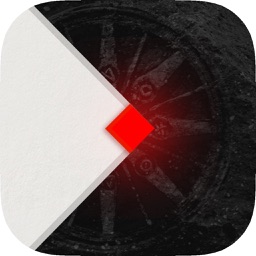 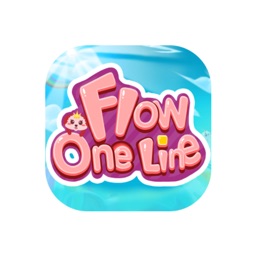 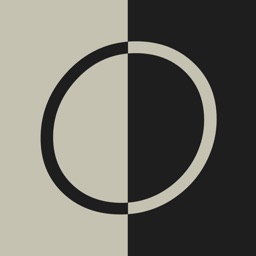 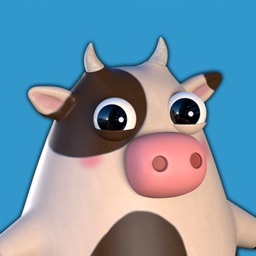 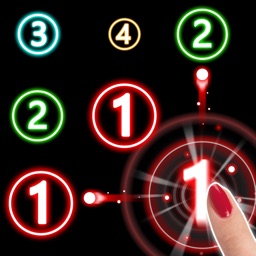 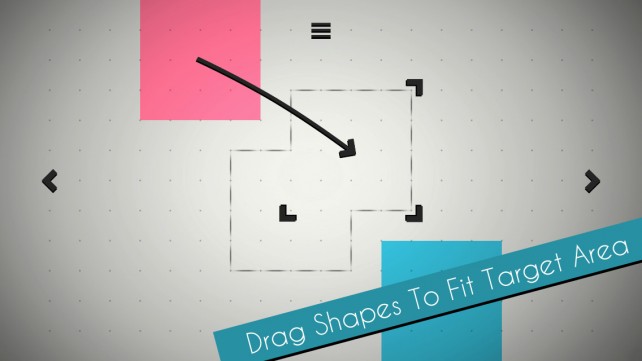 There's more to these shapes than what meets the eye in Zengrams, a challenging puzzle game

After this puzzle game, you won't look at shapes the same way again. 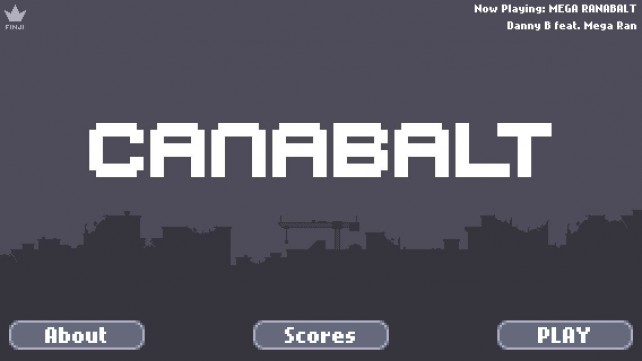 June 22 Aldrin Calimlim
Nothing found :(
Try something else