It has everything you want from a native podcast client and it's so much better on the big iPad screen.

Easy-to-read Show Notes
Show notes are the heart of the app. Surf links along playing the show and read in-depth information about the things the hosts are talking about. Save articles for reading later using your favorite Read-Later service such as Instapaper or Readability. Show notes also include chapter lists when available and let you jump directly to a certain point in the show. Surf through the show archive by swiping and flicking with your fingers.

Enhanced Video Player
Instacast HD has an enhanced video player, that lets you control the video with minimal interaction. Change the screen brightness in low light situations or stream the video to your Apple TV via AirPlay. Playback controls are positioned in a way that you don't have to touch the middle area where the video is playing, keeping the important parts of your screen fingerprint-free. Hide the player and continue playing only the audio portion of the video while surfing the show notes or browsing the web.

Direct Download
Instacast automatically downloads the most recent episodes and caches it on the device for later offline consumption. With the integrated Download Manager you can pause downloading, resume later and re-prioritize downloads. If the connection drops, Instacast will resume downloading later as soon as the internet connection is available again.

Push Notifications
Exclusively on the iPad, Instacast HD can notify you automatically as soon as a new episode gets published by the author. Get the notification, tap it and Instacast will refresh and automatically download the episode and boom, you're ready to play.

iCloud Syncing
Introduced first on the iPhone, Instacast HD can sync your podcasts subscriptions wirelessly via iCloud. Have your subscriptions in sync all the time both on your iPhone and on your iPad. There is no setup, just enable it and you're done. No headache anymore.

COMPATIBILITY
iPad and iOS 5.0 or higher is required 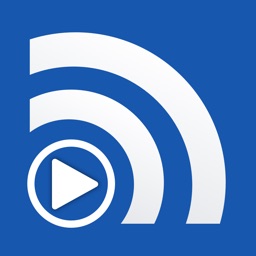 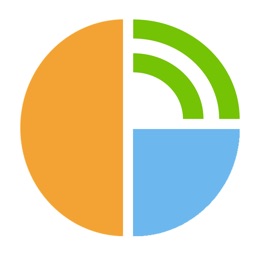 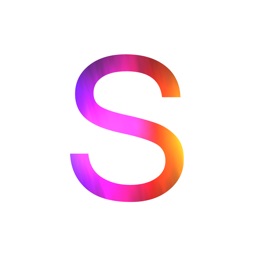 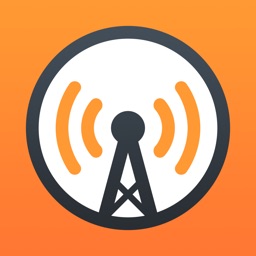 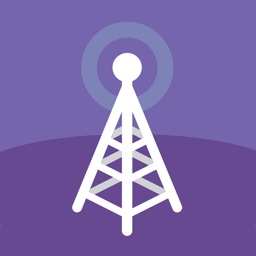 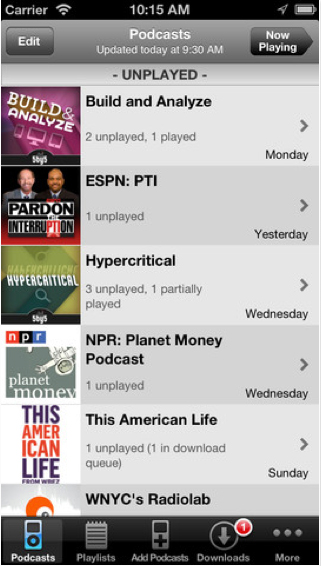 Get Down With The Latest Update To The Downcast Podcast App

One of our favorite podcast apps here at AppAdvice, Downcast, has just been updated with some nice new features. 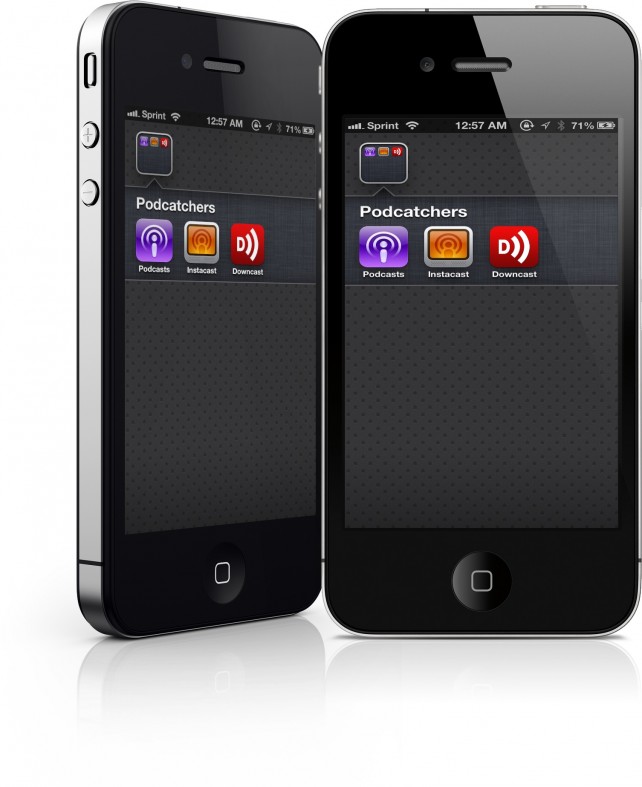 It's A Podcatcher App Showdown: Podcasts Vs. Instacast Vs. Downcast

Podcasts are great, but what's the best app for the job on your iPhone? It's a fierce battle, but there can only be one winner. Find out which podcatcher is the best in this week's App Showdown!

October 3 Christine Chan
Nothing found :(
Try something else