NEWLY UPGRADED FOR iPHONE 4 with optimized graphics for the Retina display & gyroscope support for innovative controlling and aiming precision.

NEWLY UPGRADED FOR iPHONE 4 with optimized graphics for the Retina display & gyroscope support for innovative controlling and aiming precision.

**IGN - Best Action Game of the Year: "A slam-bang action game that draws a new line in the sand"
**Pocket Gamer - 9/10 + Gold Award: "Extraordinarily polished gameplay and high production values guarantee a blast"
**Touch Arcade: " One of the most ambitious iPhone games I've played so far"
The most revolutionary sci-fi FPS for your iPhone & iPod Touch!

Join the fight for mankind's survival against the aggressive aliens known as Judges in this immersive space opera.

With Earth no longer able to sustain life, huge artificial satellites called “near-orbitals” were constructed for people to live on. To protect themselves, the near-orbitals banded together to form N.O.V.A., the Near Orbit Vanguard Alliance. Now, a strange threat has emerged from the darkness of space. A Marine ship, reported missing just a week ago, has suddenly reappeared and is headed directly for the near-orbitals, ignoring all communications. Against his will, retired Marine hero Kal Wardin is forcefully returned to active duty to prevent mankind's annihilation.

Plunge into an unparalleled gaming experience!

FRANTIC MULTIPLAYER MODE
- Play locally or online via Wi-Fi or Local Bluetooth connection
- 1-4 player Deathmatch (1-2 players via Bluetooth connection)
- 5 different maps
- Play against your friends or the entire world through Gameloft LIVE!
- Worldwide leaderboards in the game & on the official website, www.near-orbit-vanguard-alliance.com

N.O.V.A., the Near Orbit Vanguard Alliance, wants you to support the fight!
Enlist on Twitter @NOVA_fps
Visit www.near-orbit-vanguard-alliance.com for more information. 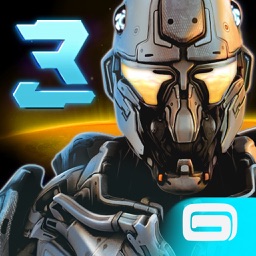 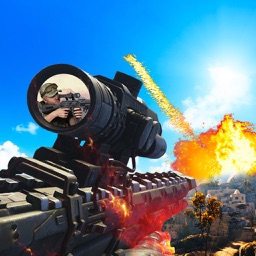 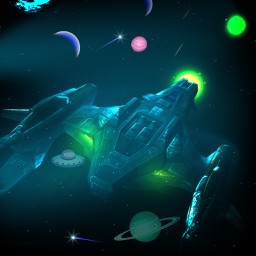 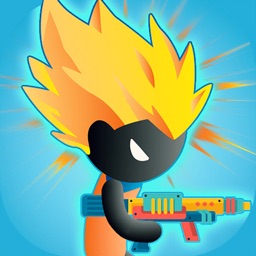 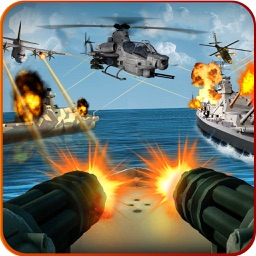 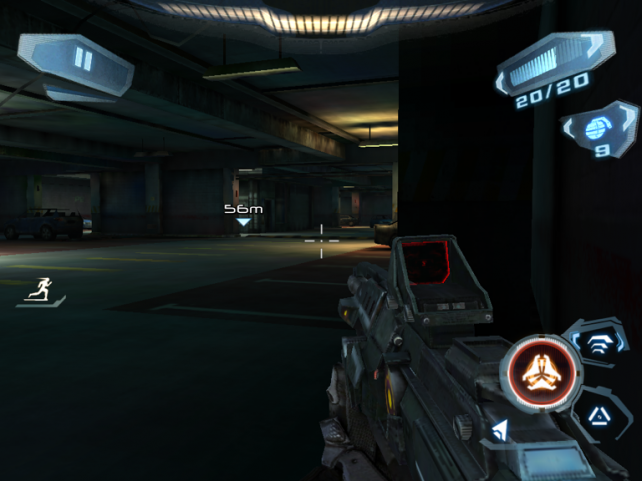 Fans of the N.O.V.A. series will definitely feel at home with this game, since it picks up right where the second games left off, in terms of story and gameplay. 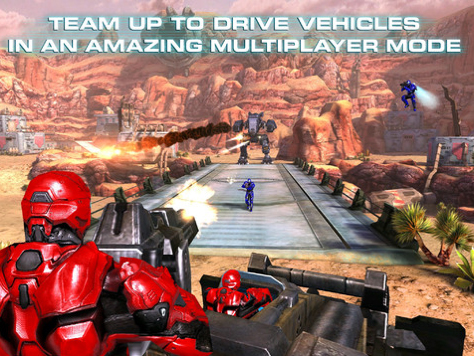 Well that was fast. Just two weeks after Gameloft released the first trailer for the sci-fi epic N.O.V.A. 3, the game is live on the App Store.

May 10 Brent Dirks
Nothing found :(
Try something else