You are using an outdated browser. Please upgrade your browser to improve your experience.
by Joe White
June 21, 2011
Apple's iPhone 4 recently overtook the Nikon D90 to become Flickr's most popular camera. Just over two months ago, we told you how Apple's fourth generation iPhone handset was being used more and more by Flickr fans, and that soon, the smart phone would be website's most popular camera. Now, the iPhone 4 has overtaken Nikon's D90 digital camera, and is officially Flickr's most used camera. As you can see in the above graph, the runners up are: the Nikon D90, Canon EOS D5 Mark II, Canon EOS Digital Rebel XSi and Canon EOS Rebel T1i. The convenience of having a good quality camera built-in to your smart phone, along with the Flickr app (which allows users to upload on-the-go) are clearly key reasons behind the iPhone's popularity with the social network. The fact that Apple's iPhone 3GS ranks in as the second most popular "cameraphone" suggests that Flickr's iPhone app is doing something right.

If you're a Flickr fan, let us know your preferred camera of choice in the comments. And if you haven't already, be sure to download the Flickr app - it's currently available in the App Store for free. 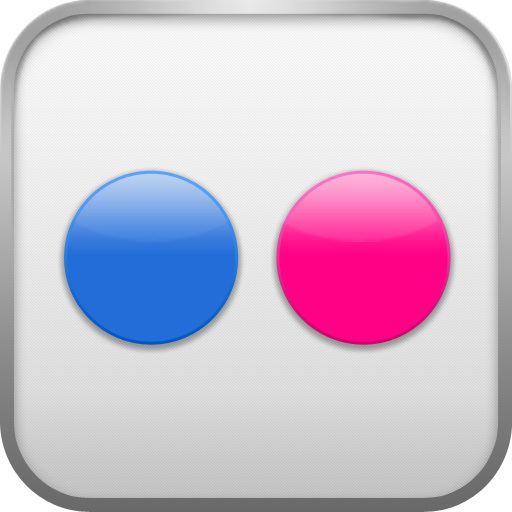 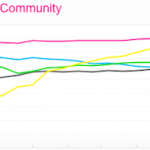 The iPhone 4 Is Now Flickr's Most Popular Camera

The iPhone 4 Is Now Flickr's Most Popular Camera
Nothing found :(
Try something else