You are using an outdated browser. Please upgrade your browser to improve your experience.
by Robin Rhys
March 30, 2012
Every week we round up the best game releases and updates. This week we have some definite must haves, but we're also starting something new - the AppAdvice Game of the Week. Check out the Game of the Week, plus all the other runner ups!

Dark Meadow: $5.99 The gorgeously creepy mystery game, Dark Meadow, has you feeling like you’re playing on a console more than on your iDevice. It has received an update adding Retina support, new environments, new weapons, new boss creatures, and a map so you don't get lost. While some users are loving the update, it seems others are not loving the new IAP and in-game currency, Sun Coins.

Ion Racer is an incredibly simplistic racing game that will have you feeling nostalgic over games of the past like Wipeout and F-Zero. It has Retina graphics and Game Center support. If you love racing games of the past, we can pretty much guarantee you'll love Ion Racer too.

Cubemen is a Tower Defense game, with a fantastically 3-D, cubey spin to it. It's $3.99 and iPad only, and aparently that's only an introductory price. The game lets you play against the computer or other players. It also has Game Center support, achievements, and is Retina ready. This is definitely one of our favorite games of the week.

Remember back in the day when Doodle Jump was the coolest game on the block? Yeah, those days are behind us, but the concept is still one that users love. Cordy Sky is a totally free, universal download. The concept is similar to other jumping games, with super boosts, gears to collect, and more. Check out the video and let us know how it compares to other games in the jumping genre.

Game of the Week

That's right! The entire staff has voted, and it turns out Swordigo stabs the title for Game of the Week. With its Zelda-like appeal, 2-D graphics, and platformer gameplay, Swordigo is a bonafide hit. It's so pretty, too! Yes, it has Retina graphics, a great storyline, and gameplay that will keep you entertained for way too many hours. If our content is lacking, that's probably because more than half of our staff can't put it down. It's a $1.99 universal download, and a for sure must-have! 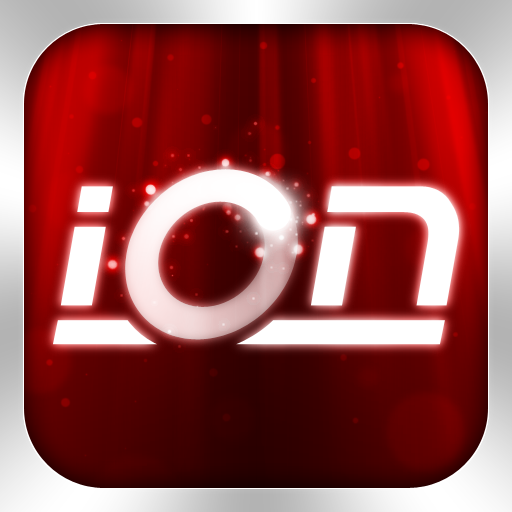 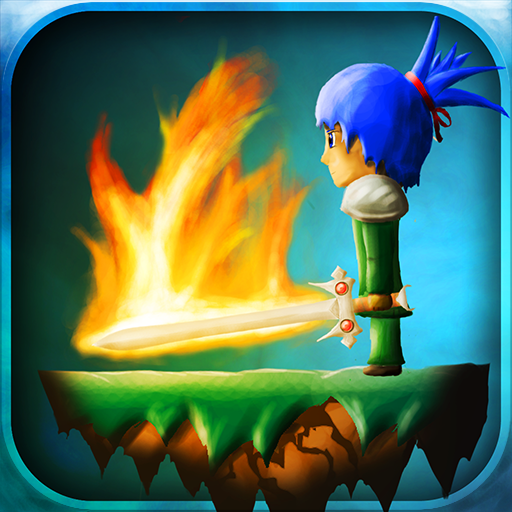 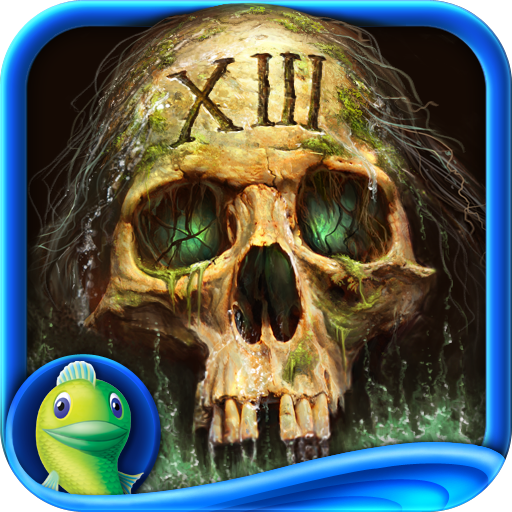 AppAdvice Daily: Best Game Updates And New Releases Of The Week
Nothing found :(
Try something else