You are using an outdated browser. Please upgrade your browser to improve your experience.
by Joe White
June 16, 2012
There have been "App Store scammers" aplenty over the last few years, but this one really takes the biscuit. A new, universal application has recently appeared in the App Store, which disguises itself as the jailbreak "app store" Cydia, created by Jay Freeman. The app, of course, is an absolute scam - jailbreakers know that the only way to get the Cydia Store on an iDevice isn't to spend $0.99 on a fake iOS app, but rather to jailbreak an iDevice for free using, for example, Absinthe 2.0. There's no way users can enjoy the "Cydia experience" without jailbreaking, though it would appear nevertheless that innocent App Store frequenters have wasted $0.99 on this app in the hope that it's genuine. The presence of this app, in addition, voices a rather loud concern - "how did the application get past Apple in the first place?" - something A.T. Faust III has discussed at length. This specific scenario is something of a puzzler: in recent weeks, Apple's opinion on the act of jailbreaking has indeed been stressed, making me wonder whether the App Store approval team - if such a team exists! - was even paying attention when approving this fake Cydia app. Who knows, they might have been playing "Angry Pigs!" or "Temple Jump," instead. UPDATE An email from Thomas at AppleTouch.fr has just appeared in my inbox. As Thomas has shown over at his post, the fake Cydia app is nothing more than a simple "snake" game. Below, we've included a screenshot of the application. Merci, Thomas! Source: iTunes App Store (Cydia) Via: JailbreakNation and AppleTouch.fr 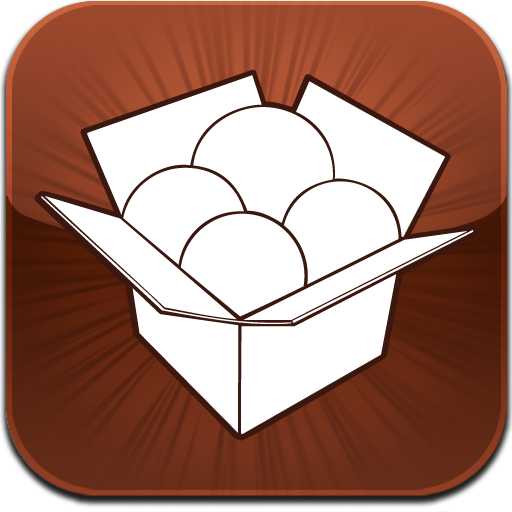 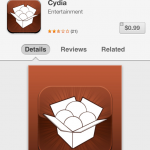