You are using an outdated browser. Please upgrade your browser to improve your experience.
by Aldrin Calimlim
June 18, 2012
What do you get when you combine trivia with social gaming? No, not Jeopardy! with Friends by Zynga. What you get is Trivi.al, a new iOS game that happens to be co-created by former Jeopardy! contestants. Given the popularity of Draw Something, more games with turn-based mechanics similar to the Zynga-owned online Pictionary game have been popping up in the App Store of late. There's Let's Sing, which has players singing rather than drawing. There's also Worms 2: Armageddon, which has been updated recently to incorporate asynchronous gameplay. And now, here comes Trivi.al. Made by a team of mobile developers, Quiz Bowl champions, and, as mentioned, Jeopardy! contestants, Trivi.al lets you challenge others in an online battle of the brains. You can play Trivi.al against your Facebook friends, nearby users, or random players. During your turn, you have to correctly answer a set of three questions to beat your opponent. Lock in your answer faster so as to earn a higher IQ score. But should any of the questions prove too difficult for your current cache of trivial knowledge, power-ups acquired using the cleverly named Common Cents are at your disposal. If you can't see the video embedded above, please click here. Since the game is asynchronous, you can have simultaneous sessions with different players, and you can pick up on any of those sessions whenever you choose. Trivi.al is scheduled for release in the App Store later this week. Like Draw Something, it comes in a modestly priced ad-free version and a free, ad-supported one. We'll have an official review of Trivi.al here on AppAdvice shortly after its launch. In the meantime, you can watch the teaser trailer for the game above. 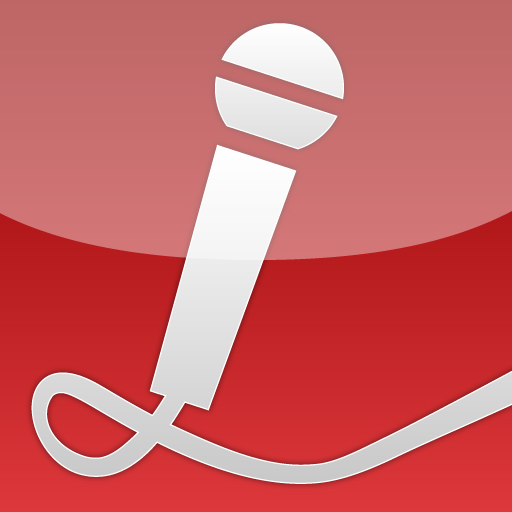 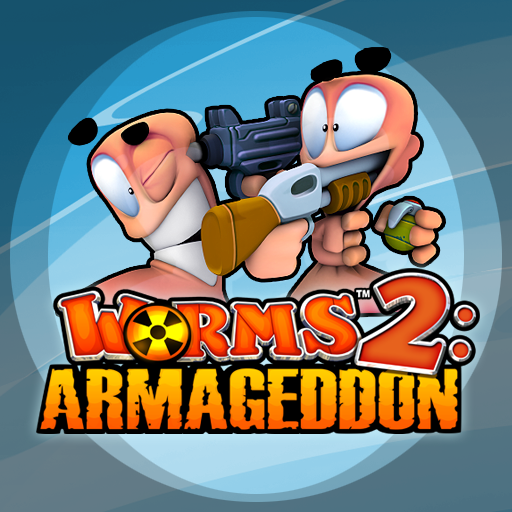 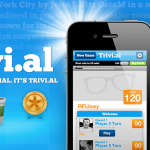