You are using an outdated browser. Please upgrade your browser to improve your experience.
by Aldrin Calimlim
June 28, 2012
With just a few days left in June, Where's My Water? fans all over the world might have been wondering, "Where is this month's Where's My Water? update?" Aside from being a great casual game, Disney Mobile's hit physics puzzler is noted for its monthly updates. And these aren't just ill-defined bug fix updates, mind you. More often than not, these are substantial content updates that add more puzzles to the game, the latest of which came in just a couple of hours ago. This month's Where's My Water? update consists not only of a new puzzle pack for Swampy's Story but also of an entirely new story. Following the addition of Caution to the Wind and Rising Tide last March and April, a new chapter in Swampy's ongoing shower saga has been added. Titled Out to Dry, it introduces the use of mud to help channel water to everyone's favorite sewer alligator. Out to Dry presents 20 new levels for free, each of which has you strategically keeping mud wet and ultimately letting them dry to solve Swampy's bathroom conundrum. You need close to 500 ducks to start playing Out to Dry. But if you happen to be short on ducks but want to get muddy right away, just call on the new Locksmith Duck. The Locksmith Duck can unlock Out to Dry and other chapters for $0.99 each or the full series for $4.99. Outside Swampy's Story, there's a new story called Mystery Duck. The levels in this story are the same as in Swampy's Story, except the collectible ducks are now possessed of magical powers. These ducks are: The Mystery Duck story has 100 levels. The first five of these levels are free to try, while further ones may be unlocked upon purchasing the Mystery Duck for $2.99. Note that the Mystery Duck also pre-unlocks another 100 levels already set to come in a future update. Finally, today's Where's My Water? includes a five-level demo of the "Phineas and Ferb" spinoff game Where's My Perry?, which is also out today. Where's My Water? is available in the App Store for $0.99. And in case you're wondering, its free lite version, Where's My Water? Free? has also been updated with the Mystery Duck story. 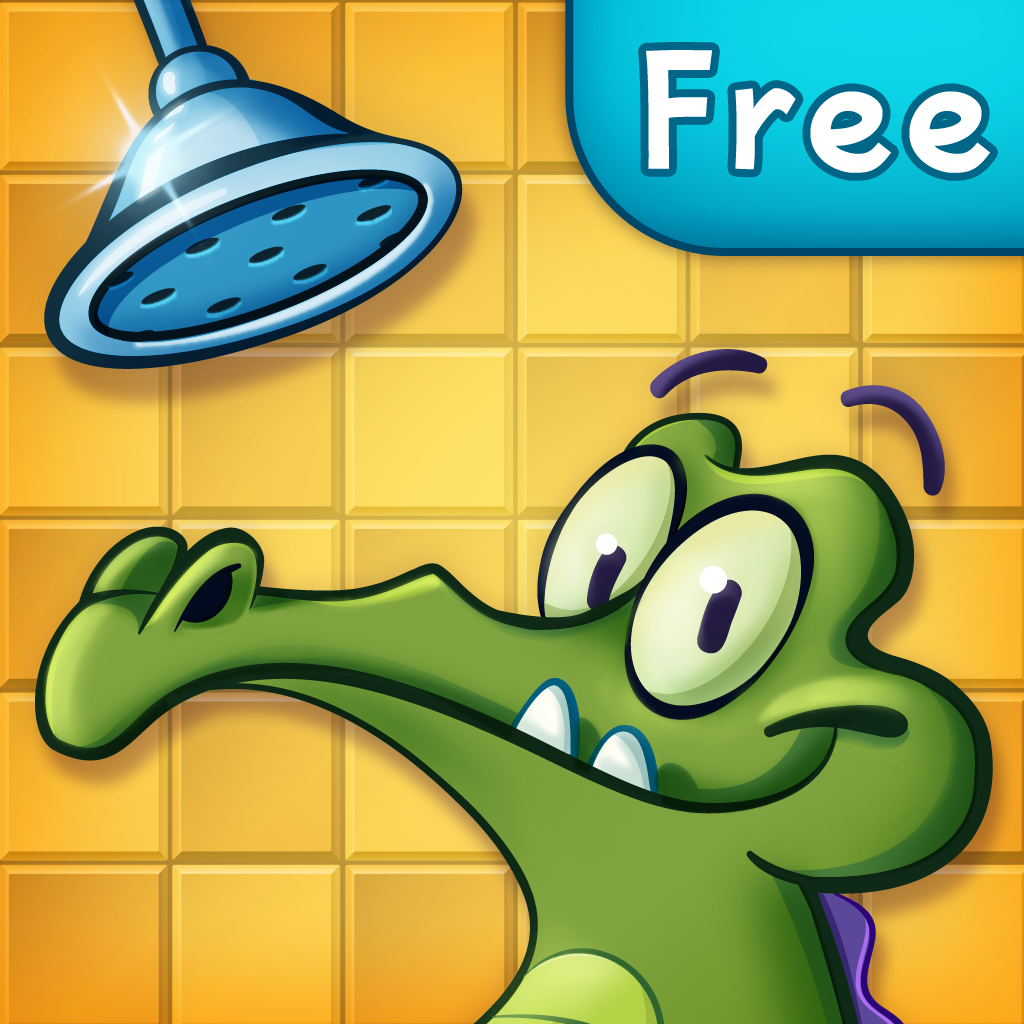 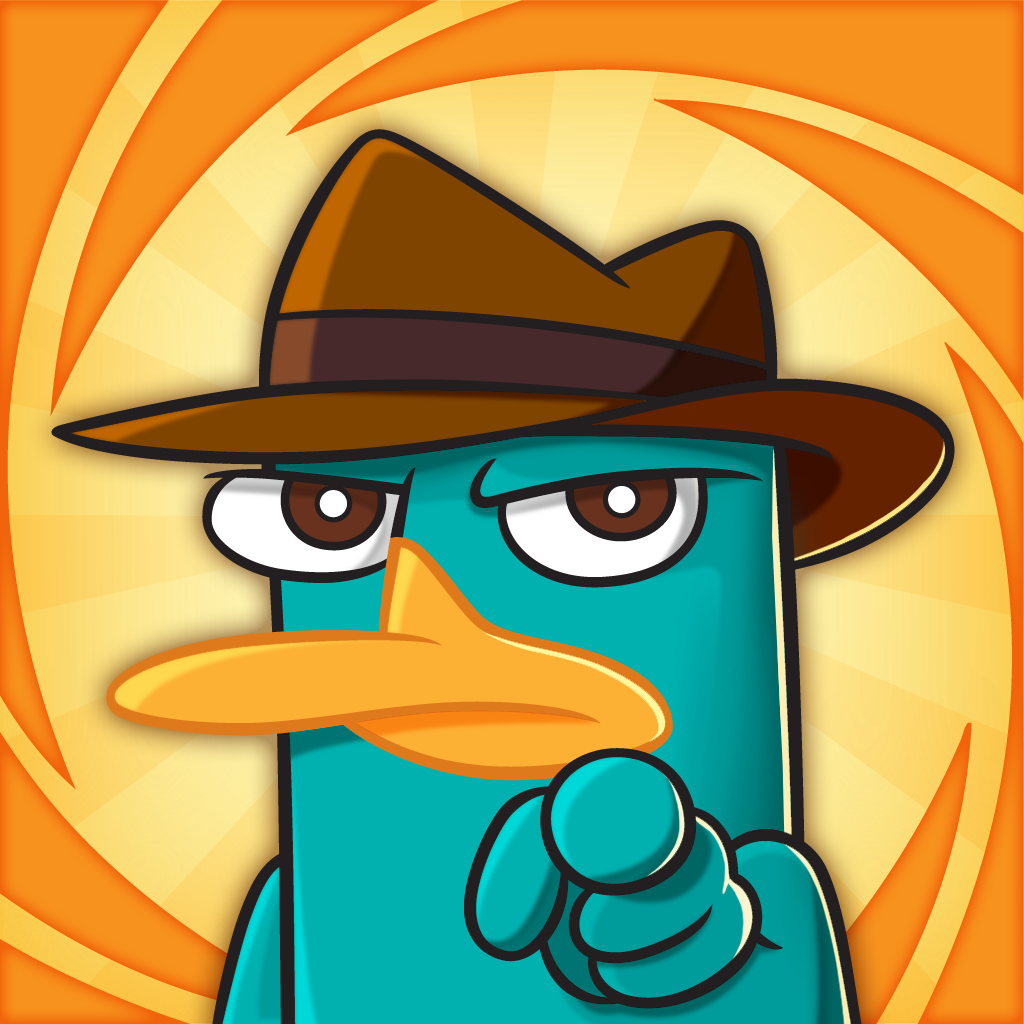 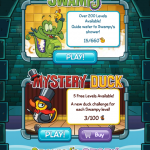