You are using an outdated browser. Please upgrade your browser to improve your experience.
by Aldrin Calimlim
July 6, 2012
In Christine's "The Writing App Is Mightier Than The Sword" app showdown, she pointed out a rather amusing observation made by Shawn Blanc: "You can't throw a rock at the iTunes and Mac App Stores without hitting a minimalistic writing app." I'd like to repurpose that quote for this post: "You can't throw a rock at the App Store without hitting a weather app." I invoke the overabundance of weather apps now because — surprise, surprise — another weather app has been released. But this new weather app, aptly called Weather Neue, is actually of note. Just like the popular Twitter client Twittelator Neue, Weather Neue is partial to the Neue variant of Helvetica. And, as I see it, the typeface is a perfect fit for the app's minimalistic quality. Weather Neue shows only the most relevant bits of information about the weather in your location through a clean and simple interface. It includes data referring to the current temperature, cloud condition, and percent chance of precipitation. It also offers a forecast of the highs and lows for the next three days. To manually update the data on the screen, you just have to give your device a shake. The app employs a nice animation when updating, with, most notably, the temperature display randomly changing until it arrives at the correct reading. While the app already looks great with its default white "Cloudy" theme, it does let you switch to any of the three other available themes. These are the orange "Scorched," the bluish black "Twilight," and the old LCD-inspired, er, "Old LCD." The app also lets you switch between the default Celsius and the alternative Fahrenheit temperature scales. Weather Neue is available now in the App Store for free. Although it's currently optimized for iPhone, there should be nothing to stop you from downloading the app on your iPad. Apparently, though, there is something to stop you. As shown in the screenshot above, that something is a pop-up. According to the pop-up:

This App Is Incompatible With This iPad This app requires GPS.

Go figure. In any case, the developer of Weather Neue is already working on an update to fix the app's iPad installation issue. To be sure, a minimalistic weather app is nothing new. In fact, just last month, I highlighted another one called Brisk. But that app appears to be still undergoing development. For now, at least, Weather Neue is the new minimalistic weather app to watch. 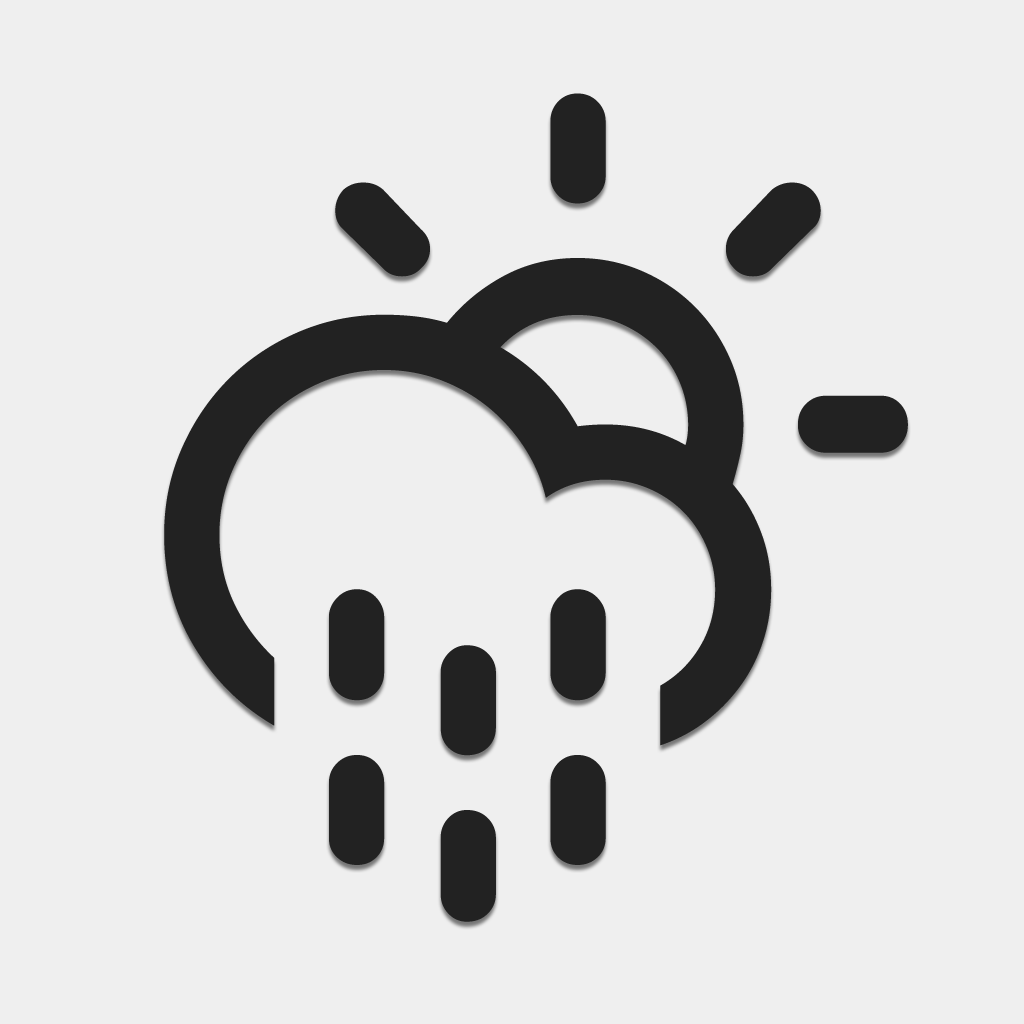 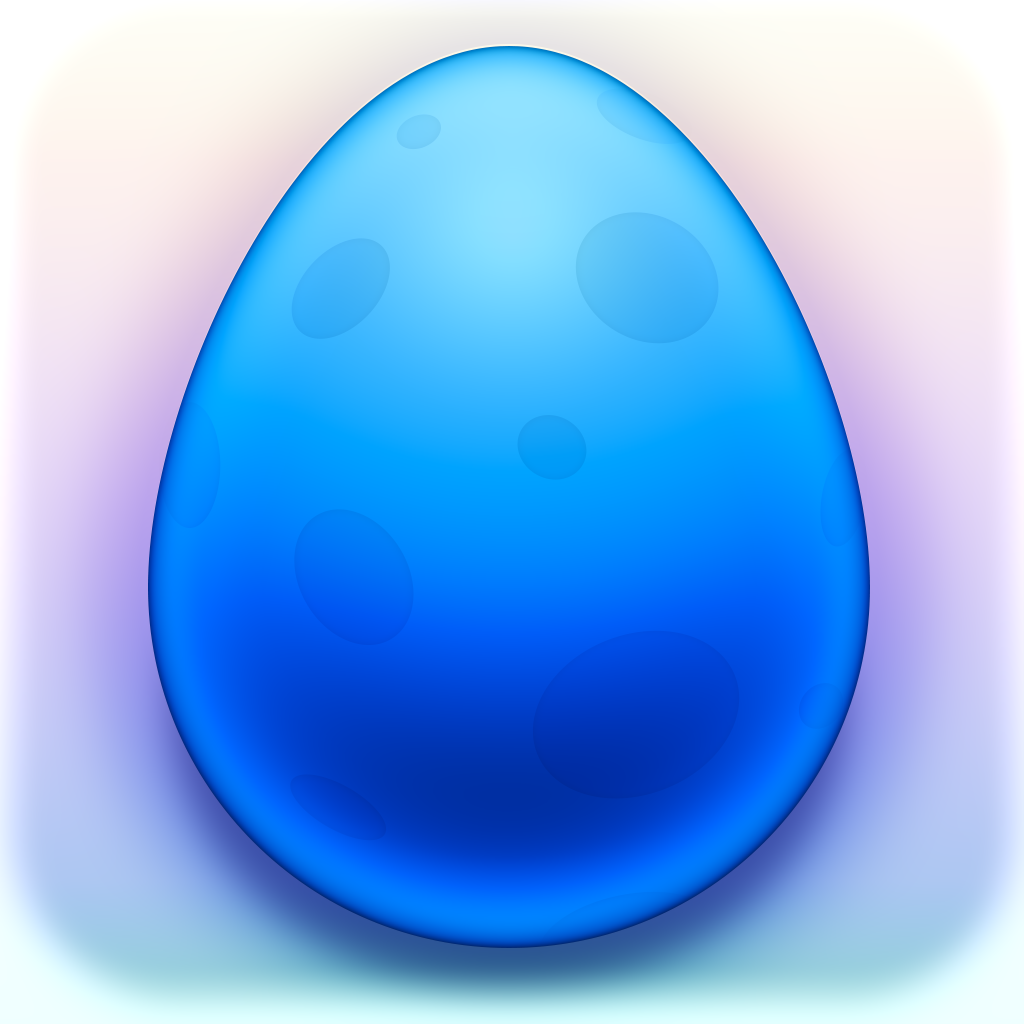 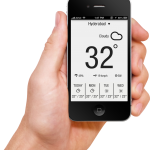 Weather Neue: Not Another Weather App?!

Weather Neue: Not Another Weather App?!
Nothing found :(
Try something else