You are using an outdated browser. Please upgrade your browser to improve your experience.
by Bryan M. Wolfe
August 14, 2012
Online Colleges has posted an interesting new infographic that looks at the connection between apps and education. The chart, which we’ve included here, suggests that the use of smartphones and tablets will only increase in the future, which really shouldn’t come as a surprise. Some other findings, however, are much more surprising. For example, 67 percent of those aged 18-24 now own a smart device, versus 49 percent who did in May 2011. In the same age group, 19 percent now own a tablet or e-reader. This compares to 10 percent who owned such a device in December. Students who use smartphones are making their educational experience much more beneficial.  Of these users, 70 percent use apps that allow them to study with flashcards and quiz themselves. Plus, students studying on mobile devices are said to be three times more likely to track their progress. Higher education, in particular, is warming to smartphone technology. Colleges, for example, are now using apps to provide students with campus maps and college tours for new students, and to help professors better interact with their students, among other tools. Finally, some of the best apps for students are also those most popular for smartphone owners overall. These include e-book apps, such as Kindle, and iBooks, Apple’s own Calendar app, plus Evernote. As this infographic suggests, if your child is heading to college this fall, they should do so with a mobile device. Take a look (click to enlarge):

For more information on education and apps, be sure to check out two of our most recent reports, STUDYBLUE, The Popular Study Tool For Students Arrives For iPad and Essential Apps And Accessories For Those Heading Back To School. Also, see our previous report for the younger students in your household. Finally, look at iPhone Apps For College and Back To School Apps. If you're a student or parent of a student, which apps do you think are best for education? Source: OnlineColleges.net 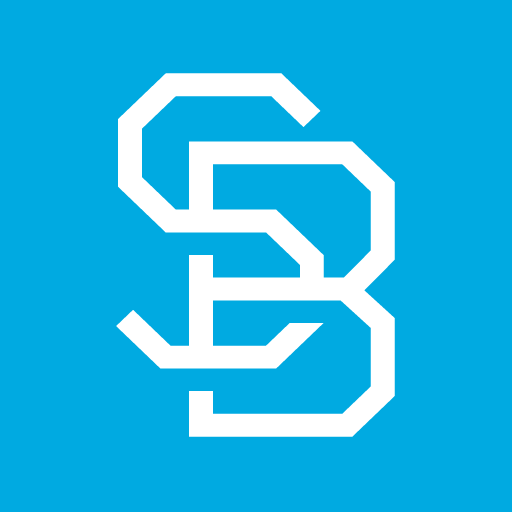 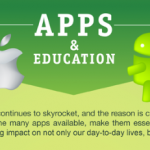 Are Students With iPhones Smarter?

Are Students With iPhones Smarter?
Nothing found :(
Try something else