You are using an outdated browser. Please upgrade your browser to improve your experience.
by Aldrin Calimlim
August 31, 2012
Apple has just pushed a substantial update to the revamped App Store app on iOS 6. As pointed out by Jailbreak Nation, the update, which is made effective by Apple’s server side and doesn’t require a new iOS 6 beta, brings a couple of notable changes. One is the return of Genius for apps. Previously disabled in iOS 6, the Genius tab is now active in the App Store app. It doesn’t seem to be fully operational at the moment, though. As for the other change, it’s undoubtedly the more significant one. In the new version of the App Store app on iOS 6, the search results page has been altered with a new interface reminiscent of Chomp. If you can't see the video embedded above, please click here. If you’ll recall, Chomp is an app search engine acquired by Apple last February to further its plans of redesigning the App Store. We’ve already seen hints of Chomp’s under-the-hood influence on the App Store’s improved search algorithms. But now, we’re finally seeing a more obvious example of how Apple is incorporating Chomp into the App Store. The new search results interface shows the app names, icons, ratings, and prices for the matching apps, as per usual. But the most prominent change is the addition of a screenshot for each app in the search results, displayed, as noted by MacRumors, in a Chomp-inspired tile-based arrangement. No doubt, the new interface is more visually appealing than the former. But it does make browsing through quite a few search results a bit more burdensome, as it requires more swipes than usual. Whether the addition of a single screenshot for every app on the search results page proves helpful to users remains to be seen. This App Store app update is available now to users running iOS 6 beta. It’s set to be included in the official iOS 6 release coming this fall. The accessibility of Genius for apps is only to be expected, but what of the App Store’s new Chomp-like search results interface? Will it be more of a boon than a bane to app-hungry users? Sources: Jailbreak Nation, MacRumors 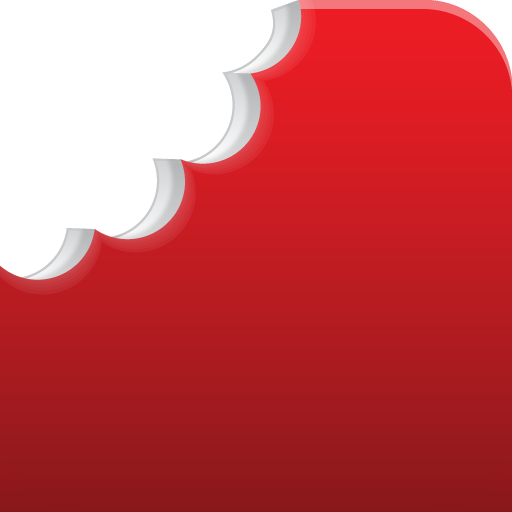 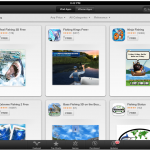 Chomp On This: iOS 6 App Store Updated With Chomp-Like Interface

Chomp On This: iOS 6 App Store Updated With Chomp-Like Interface
Nothing found :(
Try something else