You are using an outdated browser. Please upgrade your browser to improve your experience.
by Aldrin Calimlim
August 4, 2012
It appears that Pica for Facebook is making up for its months of inactivity prior to its huge update last June. Just hours ago, the iPad-only Facebook client made by Tiny Whale received another significant update. From September last year until May this year, Pica remained stagnant, with its share of issues seemingly unattended. But a couple of months ago, the app was refreshed with a good deal of improvements. Those improvements included smart gestures, multiple accounts support, and built-in chat functionality. Also added were Instapaper and Pocket integration as well as favoriting of posts. Note that, although similar in purpose, the latter addition is not yet tied with Facebook's recently launched save-for-later feature. For its part, the latest update to Pica adds the following new features: The new version of Pica for Facebook is available now in the App Store as a free update or as a $1.99 download. Its new enhancements are all well and good, but how are we supposed to enjoy them if the app keeps on crashing and refusing to load? Old habits, eh, Pica? 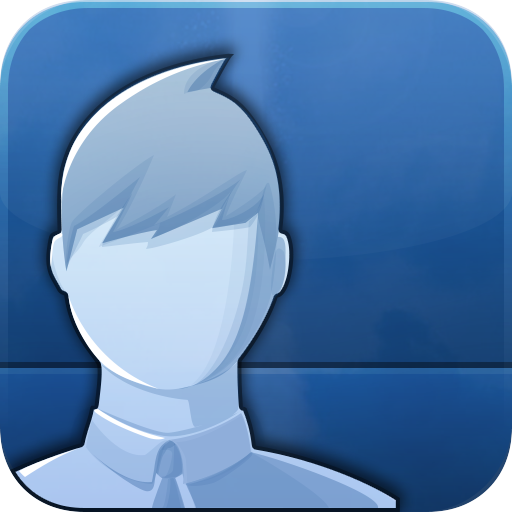 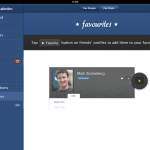 Like: Pica For Facebook Gets Reloaded! Unlike: It Still Fails To Load
Nothing found :(
Try something else