You are using an outdated browser. Please upgrade your browser to improve your experience.
by Robin Rhys
August 7, 2012
Today we've rounded up all the latest Apple news for your viewing pleasure. The new iOS is out - iOS 6 beta 4 is here and has already been downloaded by many developers, or those that pay for a developer's account. So what's new? Well, the exciting news isn't what's new, it's what's missing. The YouTube app, which has come preinstalled on every iPhone since the dawn of the glorious device, is gone with the release of iOS 6 beta 4. That's right, your home screen will soon be wiped clean of any YouTube remnants, however that doesn't mean that it's the end of the line for YouTube on the iPhone. According to Apple, Google is working on a new standalone app. What's one to do for now? Just use it on mobile Safari, trust us, it's just as good. So there were a few new finds in iOS 6 beta 4. Watch the show to see what they are. Finally we round out today's show with our sponsor Cryptobox. Lock down your pictures, docs, and more for just $2.99. Want to try it out for free? Leave a comment here, or on Tyler's post. 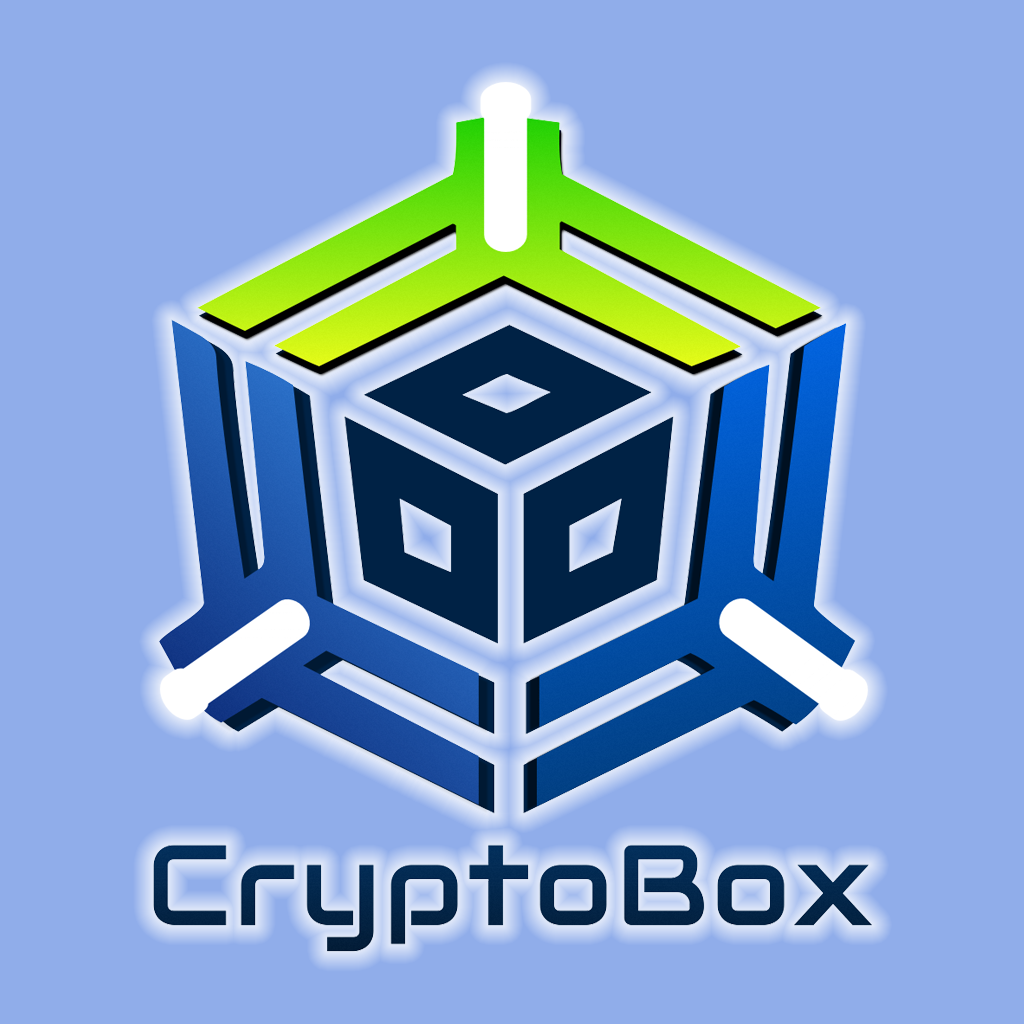 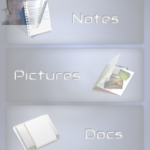 New iOS 6 Beta 4 Unleashed, Bye Bye YouTube App And Go Crypto On Your Info
Nothing found :(
Try something else